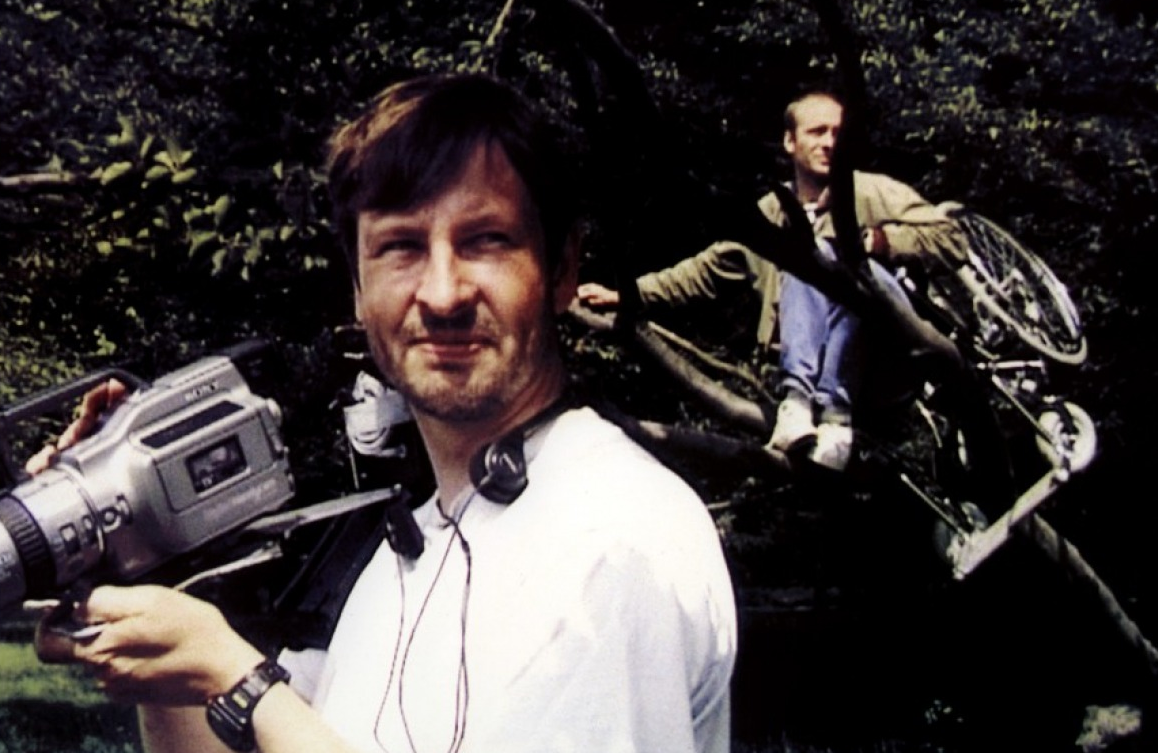 “Does it seem counterintuitive to apply strict rules to art? Well, it depends on your definition of art. A lot of art is governed by rules. If you bang your hands down on the keys of a piano, that’s not art to me. It might be to some people, because art has sort of been warped into a term that could be used to describe anything. That’s what allowed Italian artist Piero Manzoni to sell tins filled with his own faeces back in 1961. But you need components of musical theory to create a song, whether you know them or not. You need skill to paint a masterpiece, otherwise who’s to say what goes up on the walls at the Museum of Modern art and what doesn’t? So… some would say art has rules. And there are rules in filmmaking too.”