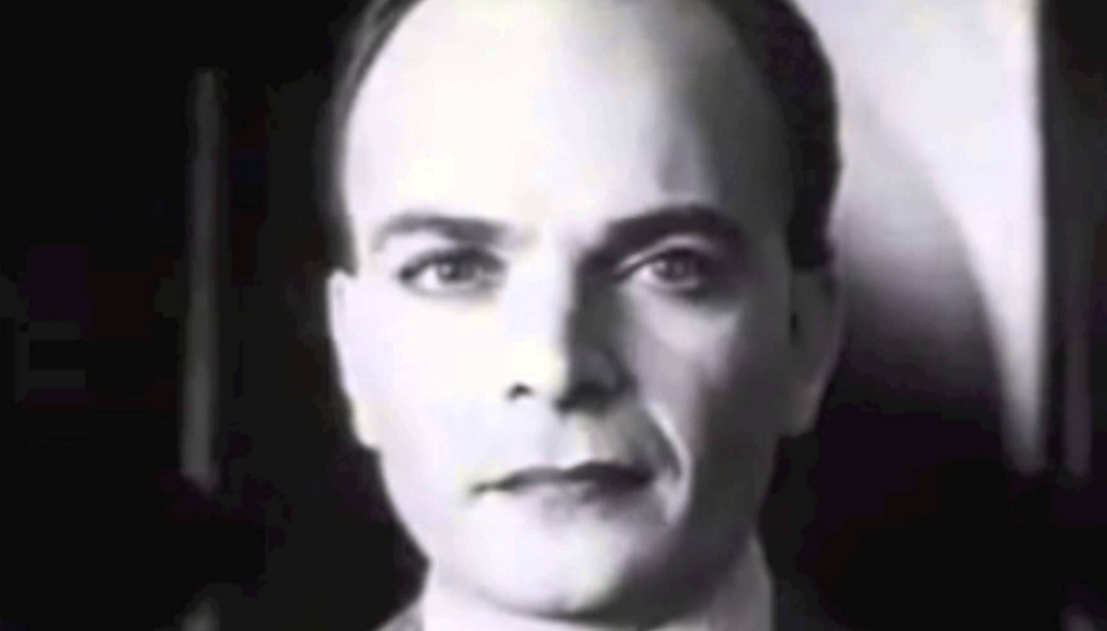 When was the last time you were at a party and you thought someone was staring at you lustily but really they were after the Doritos on the table behind you? No need to feel too down about it. What happened to you is sort of similar to the old film theories of Lev Kuleshov as demonstrated by the Kuleshov Effect.