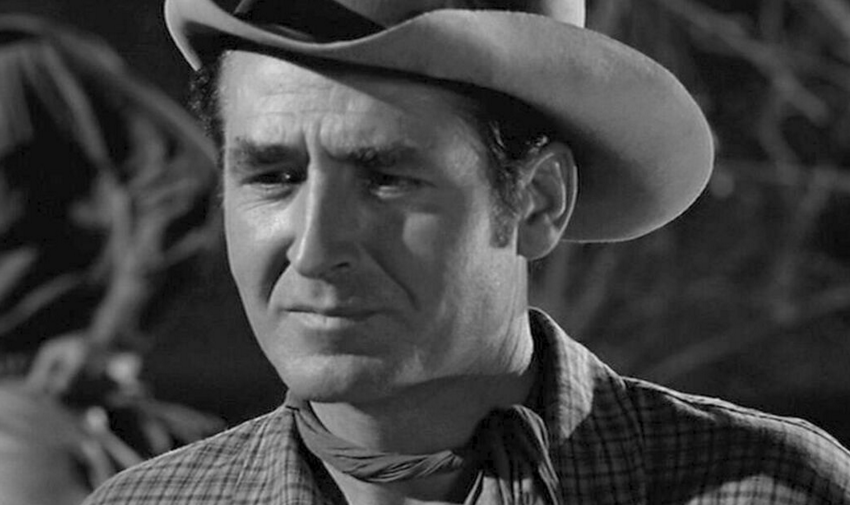 You’ve probably heard of it dozens of times throughout your life without recognising it. It’s the greatest in-joke in the film industry. It’s the Wilhelm Scream.