Prometheus 2.0 or Alien 5 or Alien -1? Or something else entirely? It’s hard to keep up in today’s day and age, with reboots, remakes, sequels, spin-offs and whatever other kind of franchise connection Hollywood is conjuring up every second day, launching into our cinemas every week. Ridley Scott established the Alien franchise way back in 1979 and finally returned to the series in 2012 with Prometheus aka Mr. I Have A Great Trailer But The Actual Film Is Kind Of Dogshit.

Has Scott returned to make Alien: Covenant to make amends or is he off on some wild, unstoppable Alien journey? He’s already threatened us with something like five more film? Do you care? 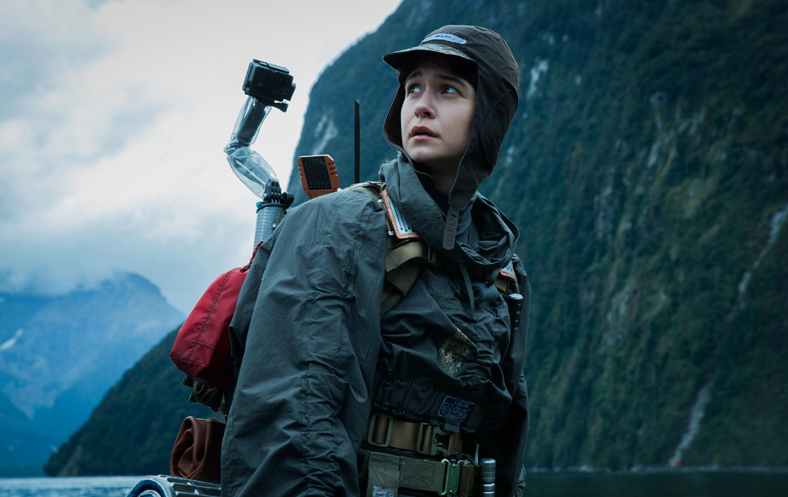 “Bound for a remote planet on the far side of the galaxy, members (Katherine Waterston, Billy Crudup) of the colony ship Covenant discover what they think to be an uncharted paradise. While there, they meet David (Michael Fassbender), the synthetic survivor of the doomed Prometheus expedition. The mysterious world soon turns dark and dangerous when a hostile alien life-form forces the crew into a deadly fight for survival.”

At the end of the day, there’s only one real measure for establishing whether Alien: Covenant is worthwhile, and that’s right here, at The ReelGood Podcast. That’s right, dear listeners, you’re about to listen to the three brightest minds that film criticism has ever experienced. You’re welcome.