Sometimes the best course of action is not to look forwards but to cast your eyes backwards to gaze at where you’ve come from. You feel us? Good. We’re talking about talking about The Shawshank Redemption, which is something the fellows over at The ReelGood Podcast decided to do for this episode, rather than focusing on some new movie like they usually do. Variety is the spice of life. Gandhi said that.

It was a hot summer night and the cicadas were buzzing until Derek stomped around for a bit to stop them. The TRP boys wanted to explore exactly what it is that has lifted The Shawshank Redemption to the status of classic in the eyes of so many. 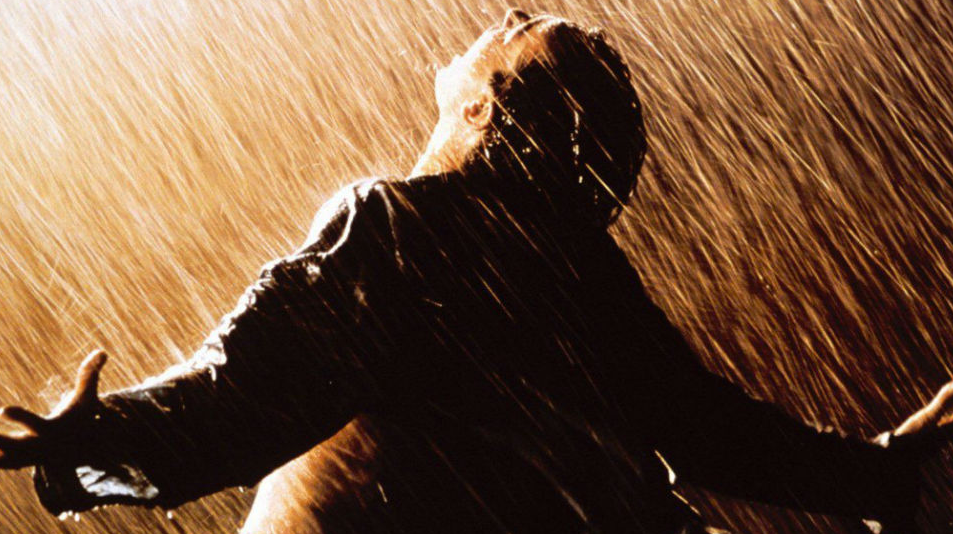 “Adapted from the Stephen King novella Rita Hayworth and Shawshank Redemption, the film tells the story of Andy Dufresne, a banker who is sentenced to life in Shawshank State Penitentiary for the murder of his wife and her lover, despite his claims of innocence. During his time at the prison, he befriends a fellow inmate, Ellis Boyd “Red” Redding, and finds himself protected by the guards after the warden begins using him in his money-laundering operation.” – Wikipedia

Have a listen. Learn something. Become a better person. You’re welcome.