"We laughed and we cried, except for the laughing and crying part."

We had an audience member for this episode of The ReelGood Podcast, which means two things. Firstly, it means that Derek, Blake and John ignored someone who was very close in proximity to them for over half an hour. Second, it means that at least two people will listen to our Suspiria episode of The ReelGood Podcast. Three if you include Derek. It’s a bit touch and go whether we include Derek. Onya Derek. 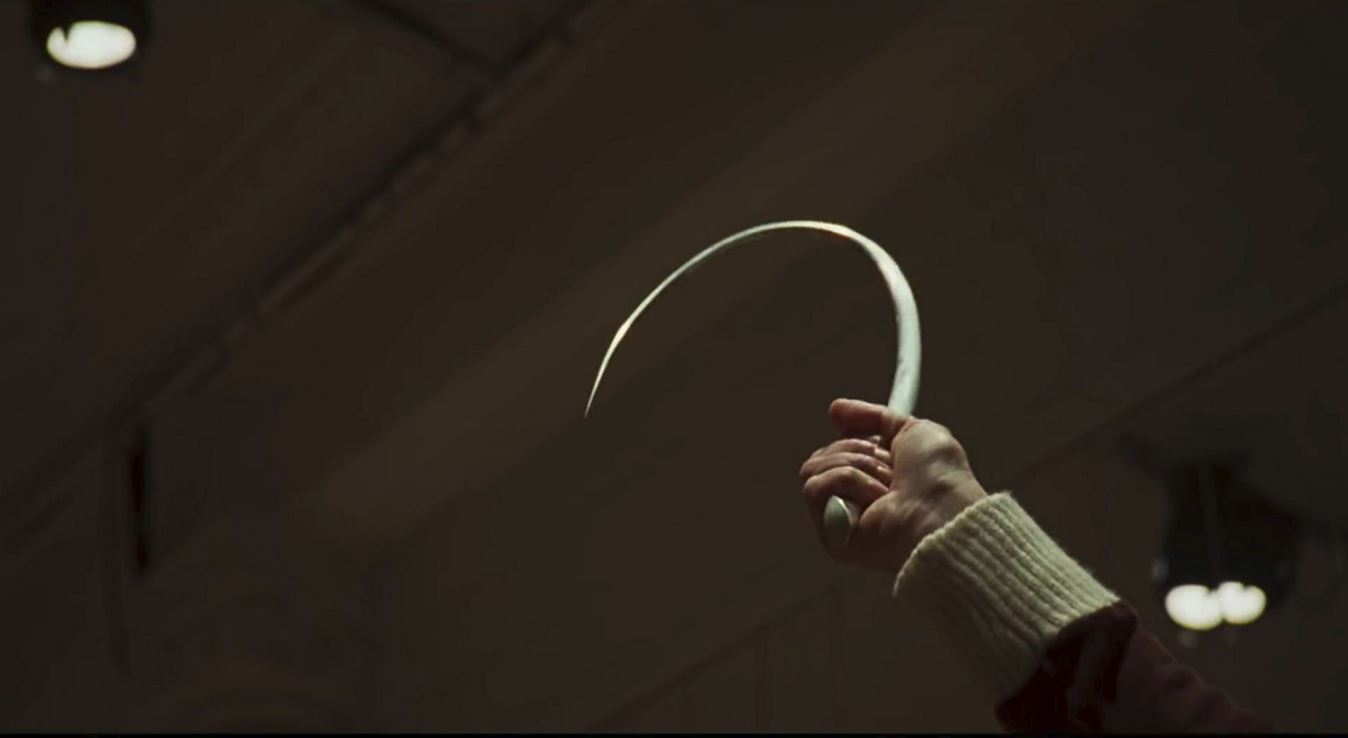 “Young American dancer Susie Bannion arrives in 1970s Berlin to audition for the world-renowned Helena Markos Dance Co. When she vaults to the role of lead dancer, the woman she replaces breaks down and accuses the company’s female directors of witchcraft. Meanwhile, an inquisitive psychotherapist and a member of the troupe uncover dark and sinister secrets as they probe the depths of the studio’s hidden underground chambers.”

We laughed and we cried, except for the laughing and crying part. We definitely talked, about Luca Guadagnino’s Suspiria, and whether that talk is worthwhile is completely up to you, dear listeners. Lol! Who are we kidding? It’s up to us! This is the greatest podcast to have ever been recorded and published on the internet. You are very welcome.