The doctor is ready to operate. 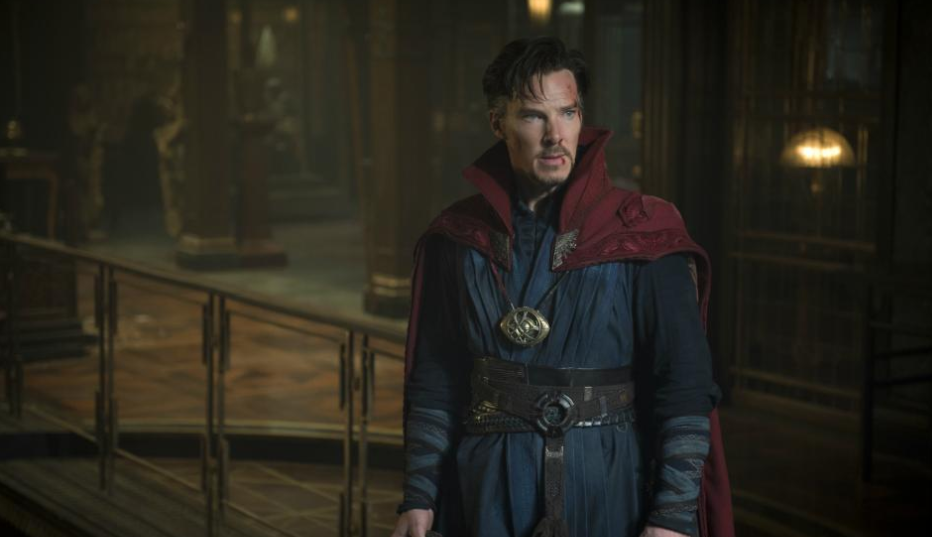 Have you ever heard the Thin Lizzy song ‘The Boys Are Back In Town?’ So have we, which is why we just brought it up. Because, ladies and gentlemen, the boys are very much back. In town.

It’s been a long time since our last podcast and we’re starting afresh, turning over a new leaf, wiping the slate clean etcetera and so on and so forth. What better film to start with than Marvel brand new release, Doctor Strange? Probably a bunch, but we chose Doctor Strange anyway. Never heard of Doctor Strange? Here’s the offical synopsis:

“Marvel’s Doctor Strange follows the story of the talented neurosurgeon Doctor Stephen Strange who, after a tragic car accident, must put ego aside and learn the secrets of a hidden world of mysticism and alternate dimensions. Based in New York City’s Greenwich Village, Doctor Strange must act as an intermediary between the real world and what lies beyond, utilizing a vast array of metaphysical abilities and artifacts to protect the Marvel cinematic universe.”

It hopefully goes without saying that this podcast will feature some pretty heavy spoilers for said flick, so if you don’t wanna know what happens…actually, we’d rather you listen to the podcast either way, but yeah, SPOILERS. Enjoy!