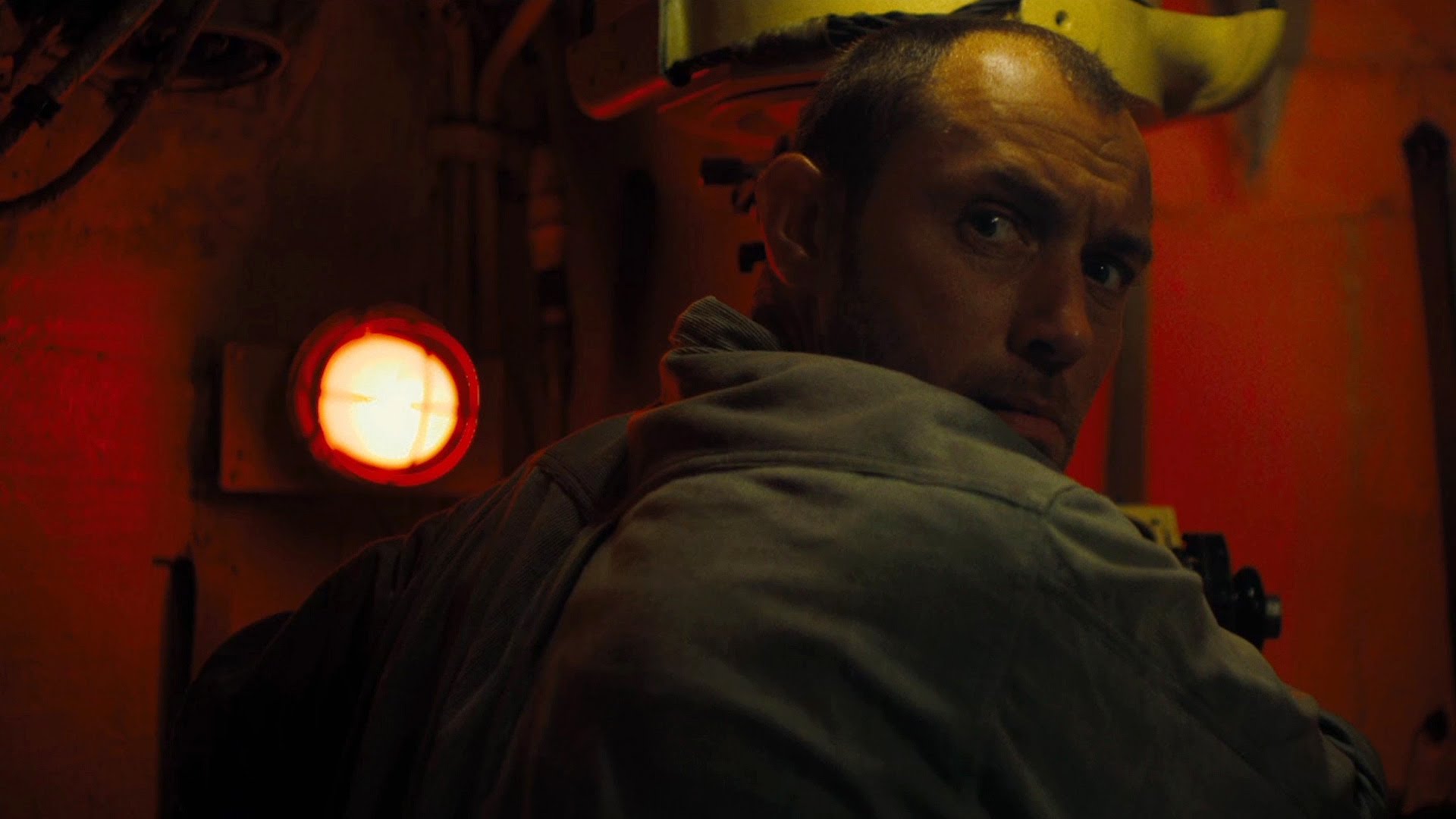 Kevin McDonald’s Black Sea is a fantastically directed and marvellously tense film, until it’s not, but then is again. John Huston’s The Treasure of the Sierra Madre examined the manipulative influence of wealth on men to such iconic effect that it was parodied in the episode of The Simpsons ‘Three Men and a Comic Book’, when Bart, Martin and Milhouse combine their money to purchase the original issue of ‘Radioactive Man’. Wolfgang Peterson’s Das Boot suffocated its characters by cramming them in the confines of a German U-Boat and was probably also mentioned on The Simpsons on more than one occasion. Black Sea occupies a compelling space somewhere between those two classic films by appreciating how powerfully stress might be enhanced when there is greed and ego involved and there is no escape from either.

One character notes early on in the film, ‘What happens when one of them realises that their share grows if there are less men to divide it with?’ He is referring to the enormous cache of Nazi gold buried deep underwater of the coast of Georgia, the long lost cargo of an old German submarine, and to the men who have been sent to retrieve it. Robinson (Jude Law) finds out about the treasure during a drinking session with a fellow unemployed veteran of under-sea salvage. Recovering the treasure is the obvious answer but the question lies in the undertaking. Penniless to the consequence of not being able to support his own family, Robinson turns to a mysterious benefactor, who agrees to fund a submarine expedition to retrieve the gold in return for a share of forty percent of the loot.

Robinson and his second-in-command, Blackie (Konstantin Khabensky), are given free rein to assemble a team. Robinson recruits fellow English speakers while Blackie enlists Russians, who they’ll need to navigate the Russian built U-Boat. The team is comprised of hardened and practiced submarine operators, with corresponding egos and little tolerance for foreign culture. On the first night of the journey, Robinson reveals the stakes of the operation to his crew and tensions begin to simmer between the two camps of communication thanks to two central antagonistic personalities. 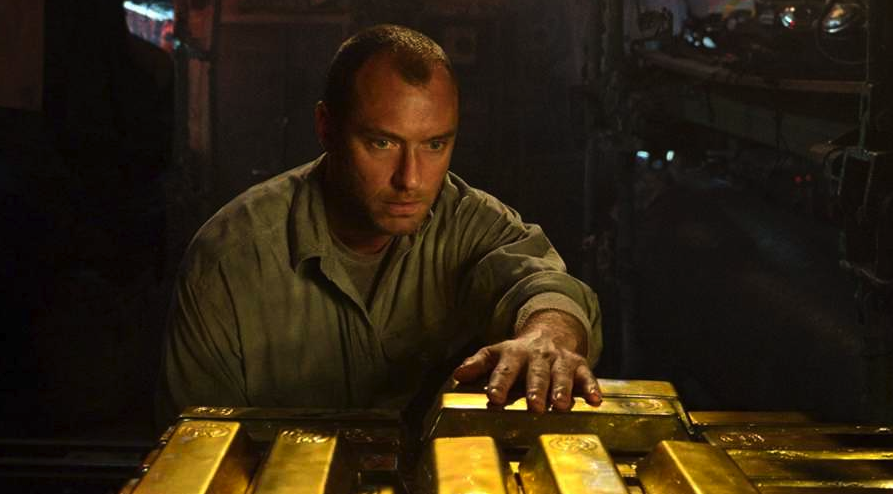 McDonald is certainly no stranger to evoking the idea of venturing to the extremes of the earth, having directed the Academy Award-winning documentary Touching The Void. Like that film, Black Sea propels its occupants beyond all hope in the pursuit of considering the idea of fight or flight. Unlike Touching The Void however, McDonald’s latest slams its foot down on the accelerator just when it ought to be easing up. It’s an immensely exciting film, but draws tension from overloading the narrative with crisis upon crisis, when perhaps it should have subtracted and expanded.

This plot jamming benefits the pace but encumbers satisfying character development and completely thwarts narrative credibility. The occupants of the submarine make extreme decisions that don’t correlate to the way in which they were behaving not five minutes previously. Allowing the story room to breathe might have been enormously beneficial, in terms of both clean storytelling and exploiting the scenario potential.

Black Sea is a bewildering blend of exciting and gut wrenching and entirely exciting for the course of its running time. While fault perhaps lies in the screenwriting, McDonald and his impressive team of actors elevate the material to one of the most oppressively tense movies in recent memory.