“The net is vast and infinite…” 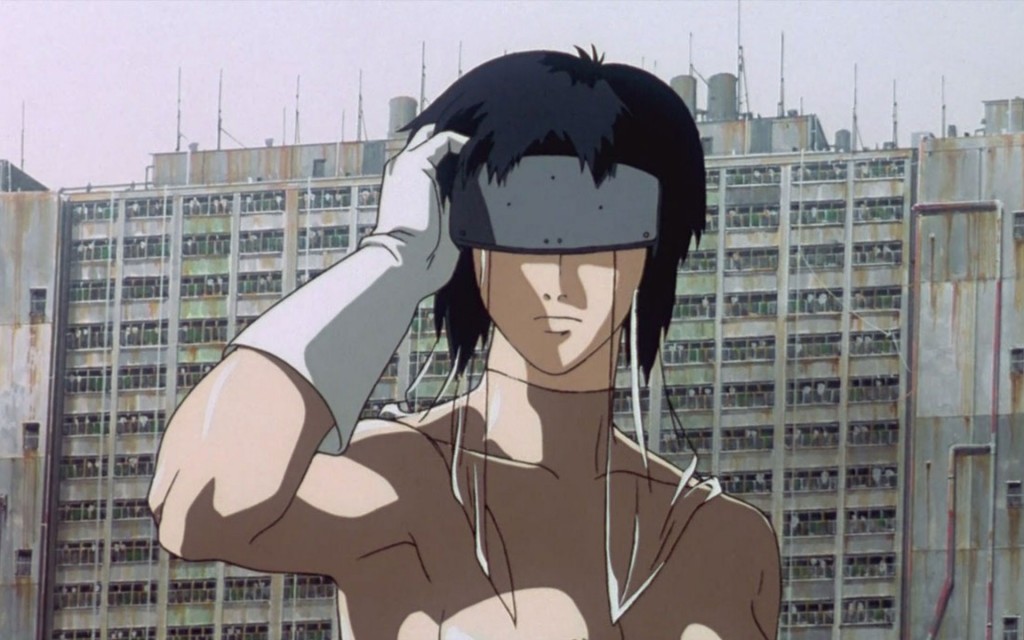 It’s been 25 years since Mamoru Oshii’s cyberpunk masterpiece was released, and thanks to Madman Entertainment it’s available to own on Blu-Ray in all its brilliancy. I jumped at the chance to revisit Ghost in the Shell, a film that has proved highly influential, and is still one of the most talked about anime works in the world today.

In the not too distant future, cybernetics and cyborgs are common. Major Motoko Kusanagi is a cyber agent with Section 9 of the Internal Bureau of Investigations. She and her team are seeking out the Puppet Master, a master hacker who is infiltrating people’s cyber brains, attacking their ‘ghosts’ and altering their memories for his own, as yet unknown, purposes. The identity and origin of the Puppet Master is unclear, and as she hunts him down, Kusanagi begins to question the concept of her own existence – does she herself have a ghost?

In equal parts thrilling, evocative, and contemplative, Ghost in the Shell reveals new layers and depths on every viewing. There is a political espionage thread running through the entire film, but it also questions and speculates about the concept and future of cyberspace networks, and way humans might relate and interact with technology. For a film conceived and produced in the mid 90s, it is truly ahead of its time, and feels just as groundbreaking today. 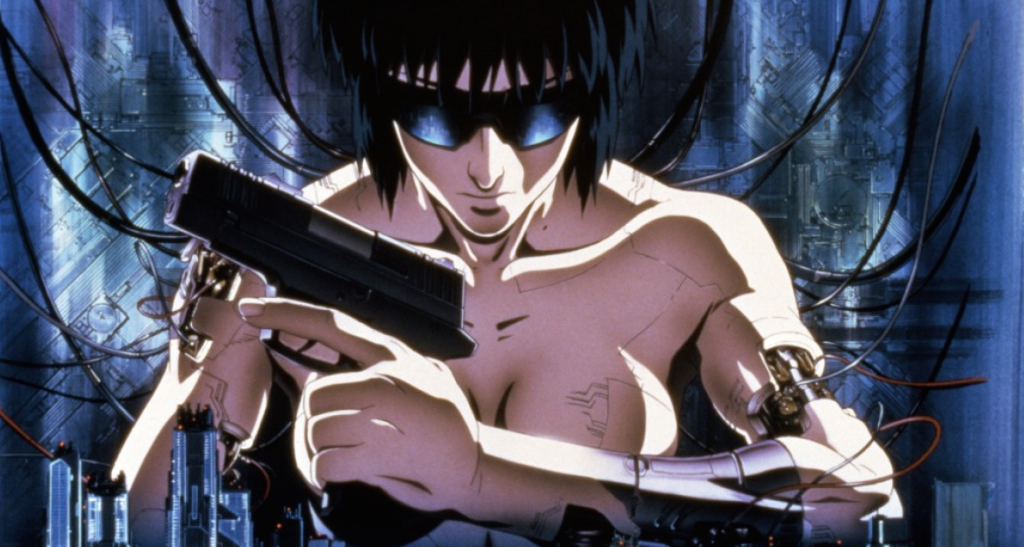 The heart of the film lies in the Major. Kusanagi and her story have to be the one of the more fascinating narratives in cinema – a unique exploration of self. Kusanagi has a fully cybernetic body. She often questions whether she has a ‘ghost’ or a soul, and what it would mean if a completely cybernetic brain could generate one. The Puppet Master then, a supreme ghost-hacker, fascinates her and she becomes fixated. Where and how does he exist? What is his purpose? Things really get interesting when all this is revealed, and Kusanagi’s life will be forever changed when she finds out.

The Blu-Ray itself comes with a sweet Collector’s Booklet, featuring an interview with the director and an overview of the world of Ghost in the Shell and discussion of its impact. Dystopian science fiction would never be the same after the release of this film – it has most famously been cited as a great influence to The Matrix. The detail in the animation is superb, and Kenji Kawai’s instantly recognizable, haunting score has never sounded better.

Ghost in the Shell is something that must be experienced first hand – it leaves you with questions, but questions that are exciting to ponder, and make you want to watch all over again. The film is already a staple of many an anime fans collection, this 25th Anniversary Edition is the perfect addition, and will not disappoint.