I kicked off my MIFF (Melbourne Film Fest) experience with a film that featured its main character drinking beer in nearly every scene. It turned out to be a perfectly pleasant way to spend a Saturday morning. Warning – the following review may be slightly spoilery.

Luke (Jake Johnson) and Kate (Olivia Wilde) are co-workers at a brewery, and best friends. They rarely share a moment or hang out without sharing a beer. At first glance they seem like the perfect fir for each other, but Luke is in a committed relationship with his girlfriend of several years, Jill (Anna Kendrick), an artist, and Kate is seeing Chris (Ron Livingston), a music producer. 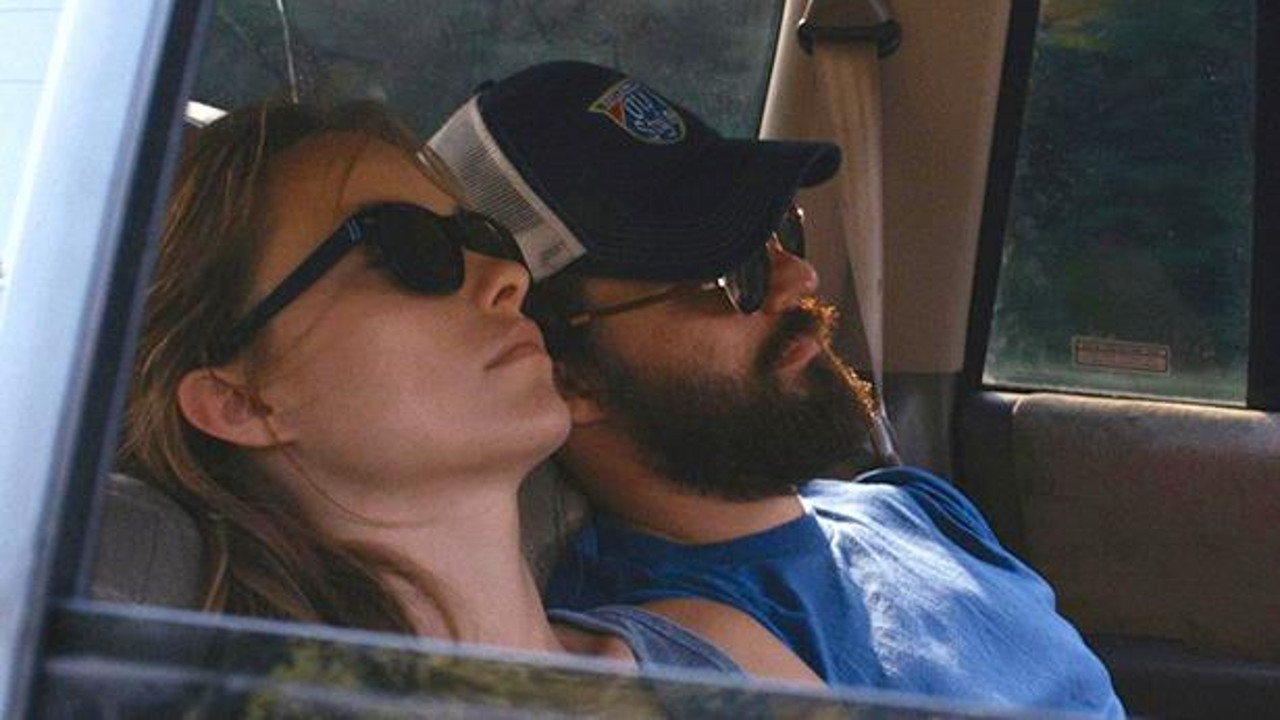 To describe this film as a romantic comedy would be something of a fallacy. It has some of those elements to it of course, and its moments of drama. I would describe it as an interesting, laid-back, sweet film about relationships, their dynamics and boundaries. It’s an exploration of the idea that just because two people appear as if they’re ‘meant to be’ on paper, it doesn’t necessarily make it so in real life. It’s set up from the start as one of those classic but tired ‘partner-swap’ scenarios, but it’s also a film that plays with your expectations. Some might find it unsatisfying, but it all plays out perfectly naturally.

What is in some ways the most refreshing thing about the film is also in other ways its biggest weakness. We don’t have to suffer through any boring, stilted, exposition-y dialogue or annoyingly forced monologues that you just know wouldn’t happen in the real world. A lot is said without being said. The film takes things at a walking pace and doesn’t fall into ridiculously manufactured situations. However, it also has the tendency to feel unfocused, and even slightly pointless. At times I felt my attention wandering, but not very often. 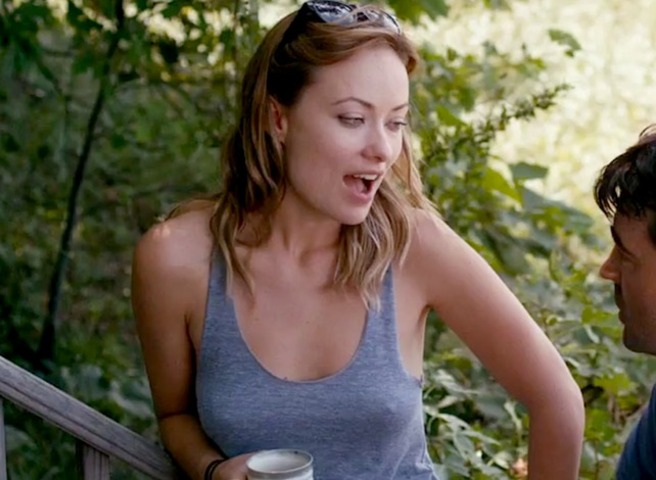 The performances are definitely what hold Drinking Buddies up. Kendrick and Wilde are both standouts, and bring a great depth of emotion to their characters. That’s another thing I liked about this film – no ‘bad guys’ or ‘bitches’ out to ruin a relationship; just likeable people making human mistakes. The film could have easily fallen into the trap of being shallow, but Kendrick’s and Wilde’s performances prevent that. Ron Livingston puts in a steady performance as Chris, but it’s Johnson who steals the show as Luke. His is a character who is unsure whether he wants to be Kate’s friend, like a brother to her, or her lover, and he accomplishes this with great subtlety.

There is so much more I could talk about – the dynamics of Luke and Kate’s friendship; the casual drinking that goes on throughout each and every scene and how that affects everyone’s choices and actions – there is a fantastic scene where Kate gets very angry because she feels like she’s being judged for sleeping with someone, but for now I’ll content myself with what I’ve already said here. Drinking Buddies is a funny, breezy dramedy with a cast that’s easy to love, and that help pull the film through its weak spots.