At around 8:30 on Wednesday night, the foyer of the Greater Union in Melbourne was flooded with a swarm of teary-eyed cinemagoers as they left MIFF’s screening of the harrowing Fruitvale Station. And boy, is it one soul-crushing story. Based on true events the film investigates the final 24 hours of the young Oscar Grant, a 22-year-old African-American shot dead by transit police in the wee hours of 2009 at Fruitvale Station in San Francisco. Opening with real phone footage of the actual incident, director Ryan Coogler is able to breathe life into the very real death of a very real man, ensuring that Oscar Grant will never become just another statistic. Already the recipient of both the Grand Jury Prize and the Audience Award at the 2013 Sundance Film Festival, many think Fruitvale Station is destined for further glory at next year’s bigger and shinier awards ceremonies.

Despite the praise heaped upon it, Fruitvale Station is indeed a difficult watch. When the story’s tragic conclusion is already so well known, and revealed by the film itself in its opening scene, the audience is viewing these final hours with a heightened sensitivity and anxiety. Every word is made more poignant, every moment more affecting, and Coogler is able to use this intensity to great effect at various points throughout the film. Early on in the piece, Oscar is the lone bystander when a speeding car hits and kills and stray dog. Watching the emotional Oscar comfort the bleeding animal is truly harrowing, when his own fate is leering just around the corner. 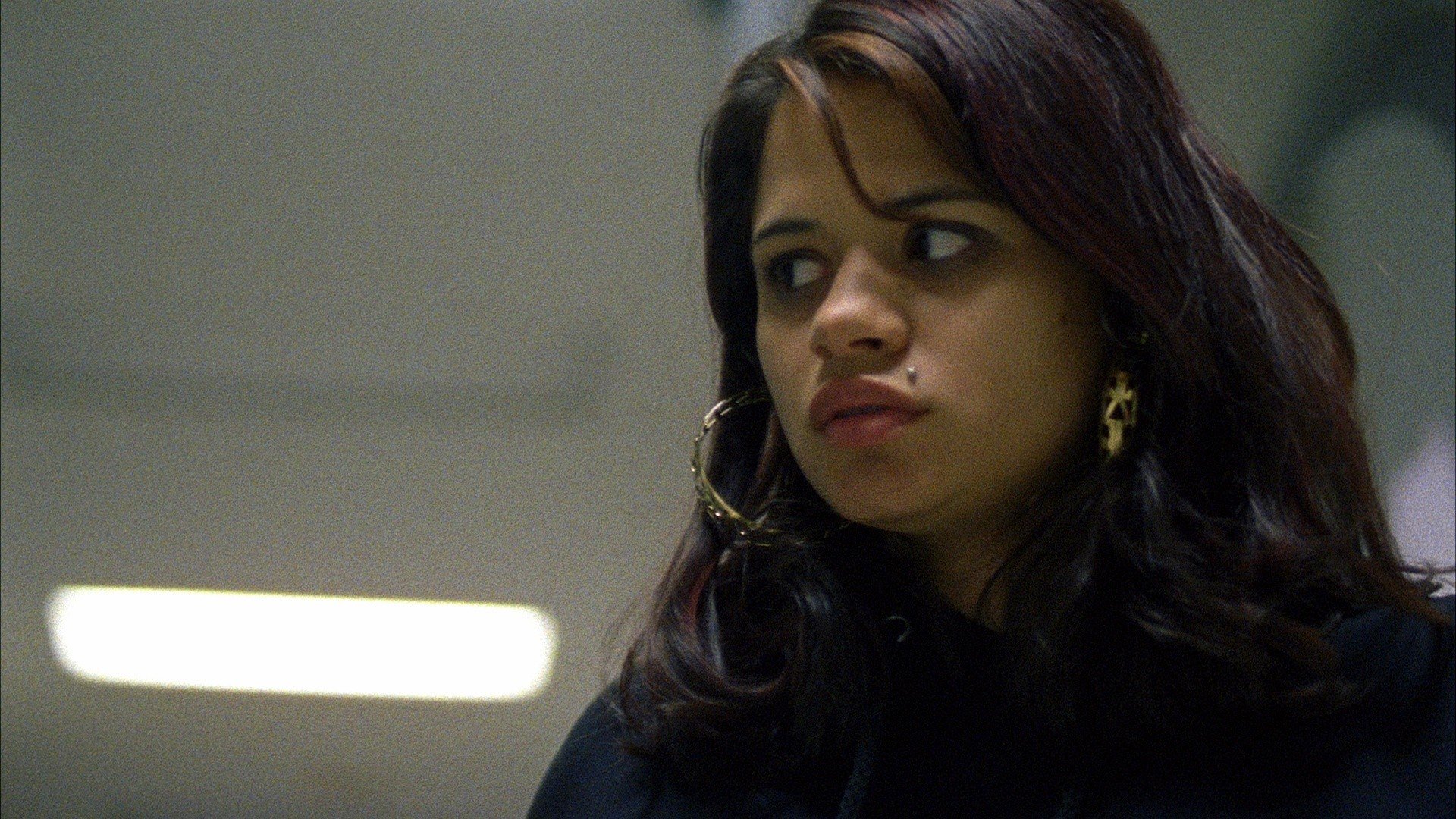 Cinematically the film is steady; at only 27 years old Coogler is a reliable and controlled director. He is able to employ the hand held camera with considered shakiness, which should come as a comfort to many. Coogler’s only irksome technique is a continued emphasis on the overused ‘beauty in the mundane’ filmic trope. (Extended holds on empty streets does not maketh a great director.)

As the film’s writer, Coogler’s dramatisation of Oscar’s final 24 hours is gentle and measured. Oscar goes about his day like he would any other; he drops his daughter off at childcare, visits the grocery store and wishes his mother Happy Birthday. With these seemingly average movements, Coogler is able to universalise Oscar’s story, showing just how ‘everyday’ his final day truly was. Yet concurrently those scenes that overemphasise Oscar’s decision-making feel clunky – for example his mother insisting he take the train into the city – and only seem to diminish the random brutality that would result in Oscar’s death.

Undoubtedly this is an assured debut for a young filmmaker but one really cannot deny the standout presence that is Michael B. Jordan in his powerful rendering of Oscar Grant. It may sound hackneyed, but Jordan is truly dynamic as he flicks Oscar’s temperaments on and off like a light switch. One second he’s all flirtation and charisma, charming a confused shopper in the aisles of the grocery store, the next he’s menace and danger, threatening his old boss for reemployment. In a particularly affecting flashback, an incarcerated Oscar exposes his mean streak to his visiting mother when a fellow inmate makes a derogatory comment. Within moments Jordan is intimidating and ugly, promising the convict’s violent demise before begging for his mother’s forgiveness, his voice pleading and desperate, as the guards drag him away.

And thankfully the world seems in total agreement regarding his skills – Jordan is being insistently compared to a young Denzel Washington while his portrayal of Grant is generating some murmurs of a 2014 Oscar nomination, but it remains early days in that race.

Although Jordan is the ultimate highlight he is reinforced by a slew of solid supporting cast members. Octavia Spencer is strong but by no means arresting as Grant’s patient mother, Wanda. Spencer is even credited as co-executive producer, and was involved in securing the film’s financing for production. And the critically underused Melanie Diaz brings a greater presence to her portrayal of the somewhat two-dimensional ‘feisty girlfriend’ cliché.

But all in all, how are you meant to feel after watching a film like this? Empowered, distressed, mind-numbingly depressed? Yes, a cinematic representation may well give a wider voice to the unjustness of Oscar’s murder, and perhaps to those who have faced similar miscarriages. In eerie case of art imitating life, Fruitvale Station opened Stateside the same weekend George Zimmerman was acquitted of manslaughter and second-degree murder in the death of Trayvon Martin; impeccable timing for Harvey Weinstein indeed. Such a coincidence only compounds the prejudice still permeating within the US Justice System, and now only heightens the futility of Oscar’s final 24 hours. But as a viewer there is only so much hopelessness one can handle. This is raw filmmaking, at it’s very best, but I left the cinema with only despair. Justice was not served, lives were cut short and families destroyed, and that might just be a little bit too much for me on Wednesday evening.