The land of the free. 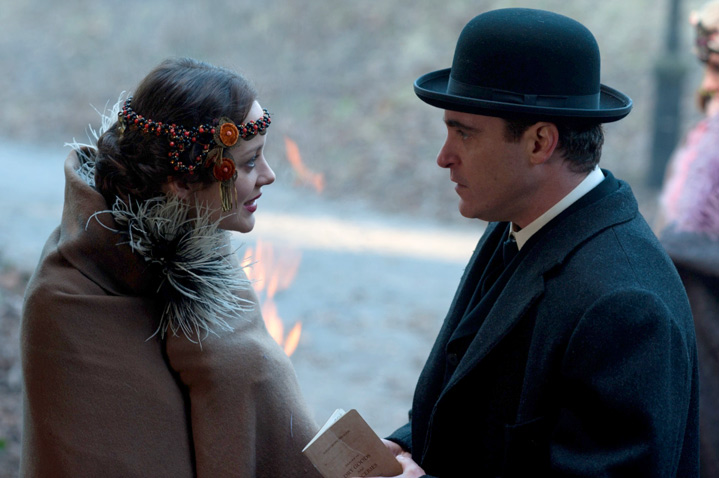 There are moments in which James Gray’s The Immigrant loses itself in its own bleakness. The film endeavours to offer significant and genuine insight into the hardships faced by immigrants, a critical issue not only back during the turn of the 20th century, but in a contemporary world as well. The relentless distress and despair that occupy Gray’s film however, are often so draining that any intended message or considered thought are engulfed. Desolation can be far more eloquent with the possibility of hope.

There’s certain similarities between Grey’s film and the Vito Corleone flashbacks in Francis Ford Coppola’s The Godfather Part 2, notable immediately through the muted brown tone and the extended immigration bureaucracy on Ellis Island during the first five minutes. The crucial differences between Corleone and Ewa Cybulska (Marion Cotillard), the protagonist of The Immigrant, is that Cybulski is female, and she has something to lose. Her vulnerability comes in the form of her sickly sister Magda (Angela Sarafyan), who is rejected and detained on Ellis Island as a result of her health. Ewa, also facing deportation because she has no fixed address to live at, is singled out by Bruno (Joaquin Phoenix), a charming theatre owner with legally ambiguous influence amongst the Ellis Island guards. Bruno takes her to his house, invites her to work at his theatre and slowly, preying on her financial desperation and her desire to recover her sister from Ellis Island, he persuades Cybulska into prostitution. 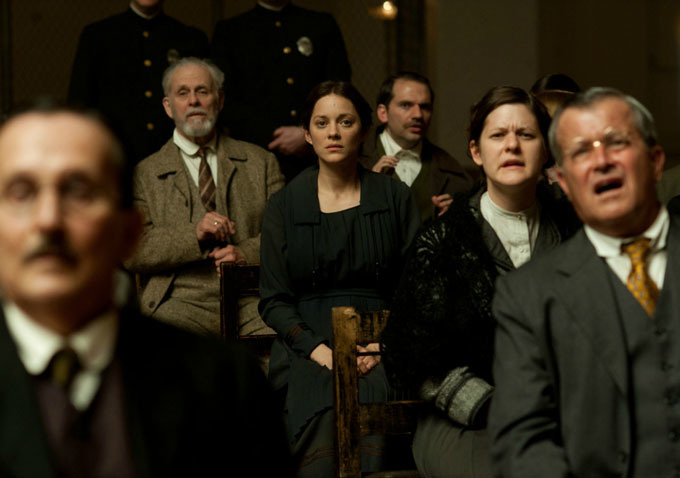 Any immigrant has shed an old life for a new one. Grey’s sentiment is that we often don’t know what sort of person or what sort of life a migrant had in their home country, and we don’t care. “It’s terrible. The way they treat us. Like we are nothing.”, one Ellis Island detainee bemoans of her new circumstances. Cybulski is disregarded or mistreated at every turn. If she wants to indulge in the benefits of the free world, then she better earn it. Unfortunately, it’s a sentiment that resonates around immigration even today. Ewa is initially rejected from the United States because of false rumours of her loose morals on board the ship from Poland. A proud woman, it’s clear immediately that the rumours are unfounded. Tragic then, that this rejection forced her into the very environment that the immigration officers denounced.

The drabness that saturates Grey’s film is welcomely punctuated by terrific performances, particularly from Cotillard. There’s a luminous quality about Ewa, noticed also by the men who surround her, thanks in no small part to her overwhelming beauty. Without this minor light, the film may have been unbearably disheartening. There’s some powerful convictions behind The Immigrant, but they often suffocate under Grey’s doggedly gloomy spirits.