"You also know a Noe movie because the content is so shocking and outlandish that you frequently can’t look at the screen..."

"Despite its title, Climax is not mostly sexual in its horrors – but sex does factor in."

You know you’re watching a Noe film by the fact that the closing credits appear at the beginning, coming with assaultive force in his own distinct font, and that the title appears at the end. You also know a Noe film by the ridiculously, impossibly complicated dolly shots and other extended takes, as the camera flips upside down, travels to the ceiling and hangs out up there for a while, and sometimes even looks like it’s bobbing around on the end of a fishing pole. 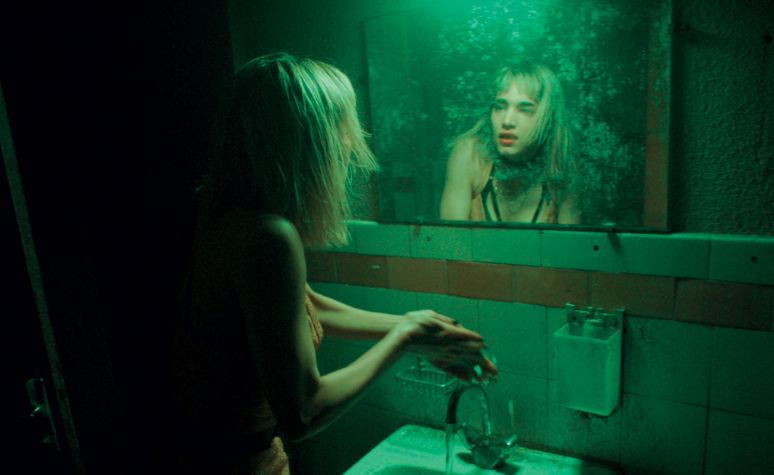 You also know a Noe movie because the content is so shocking and outlandish that you frequently can’t look at the screen, or feel you can’t, but must because the technique is so jaw-dropping. The French auteur and provocateur, whose Irreversible contains an infamous ten-minute rape scene, grabs your face and points it at the screen, pressing you beyond the bounds of what you think you can handle. It’s like Alex DeLarge with his eyelids pried open.

Noe’s new film, Climax, is playing at the Comedy Theatre for all three Saturday nights of MIFF. You kind of wonder if the MIFF venue with the most notably uncomfortable seats was chosen specifically to underscore the torture, the descent into hell, that comprises the film’s second half.

Because one of the film’s chief pleasures, if you want to call it that, is not knowing where it’s going to go, we’ll scrimp on the details about that second half. The first half involves more than a dozen dancers shooting a music video in a remote performance space in the middle of a wintry forest. Each has come together to contribute his or her unique brand of kinetic magic, which involves contorting their bodies, shaking their booties, and moving their feet with a blurry electricity. Just watching them ply their trade, which includes a sequence shot from above in Noe’s favoured “God’s eye” view, is a total gas, and would sustain an enjoyable viewing experience in and of itself.

But this is Gaspar Noe, and bad things are going to happen to these people. 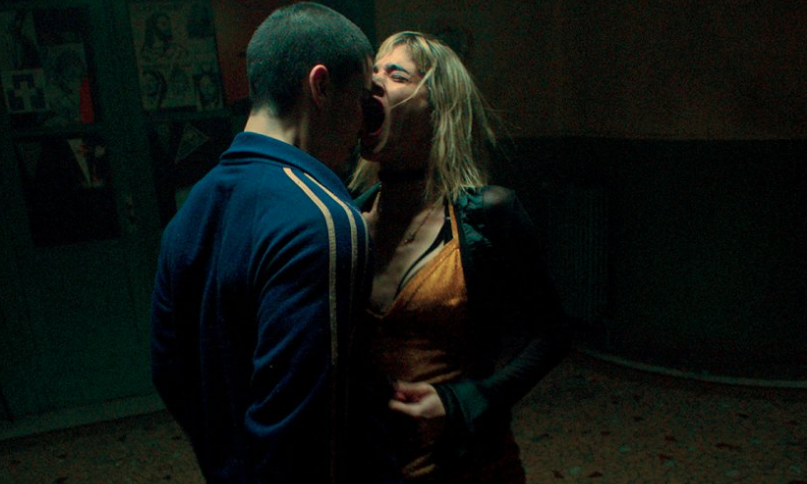 It would be useful to discuss the second half if only to lay out the trigger warnings. Suffice it to say that if you consider yourself prone to being triggered, Noe will trigger you. In addition to its rape scene, Irreversible shows us in graphic detail a man getting his head bashed in with a fire extinguisher. Enter the Void includes a realistic car crash and a baby being conceived from the perspective of the genitals. Love has a penis ejaculating at the camera – which was in 3D when it screened in cinemas. Despite its title, Climax is not mostly sexual in its horrors – but sex does factor in.

What we can say is that the cast, who tend to be professionals dancers rather than professional actors, show a rigorous commitment to Noe’s long and arduous takes. There is one international star, Sofia Boutella, who is nominally the main character and pulls off some of the most impressive and demanding feats. But there are no slouches in this cast, and Noe’s concept can’t be easy for anyone to pull off, trained or otherwise. He’s certainly hidden edits in scenes that seem continuous, as there would be no practical way to execute them otherwise. But if you can see them, more power to you. 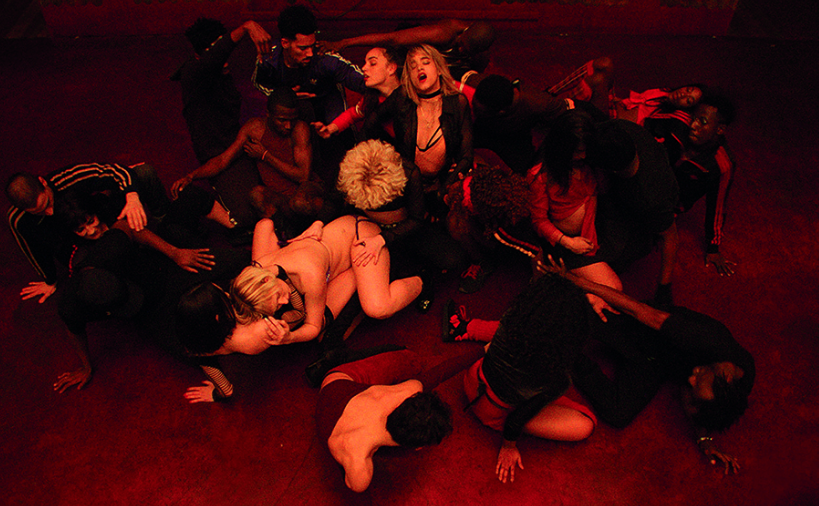 When things go off the rails they really go off the rails, but never let it be said that Noe lacks a sense of humour. In fact, he manages to extract laughs from moments of sheer insanity in which you just have to marvel at the absurdity of it all.

The brilliant, twisted, uncomfortable, horrifying absurdity of it all. Noe is not for everyone. For those who can stomach him, Climax finds him at his creative peak.