"The aspirational quality of the college movie is what’s missing from Freshman Year, Cooper Raiff’s feature debut in which he also stars. "

"Freshman Year is what might have happened if Ethan Hawke and Julie Delpy got weird the next day and one of them started stalking the other on Instagram."

When it comes to movies about university life, realism isn’t always what we want. Freshman Year – available through MIFF’s streaming wing, MIFFPlay – is realistic to a fault. Its late teenagers sound exactly like real teenagers as they “um” and “uh” their way through social interactions. Unfortunately, they also sound like real early teens when they cry on the phone to their mum because they miss her, to the point where we kind of want to shake them. 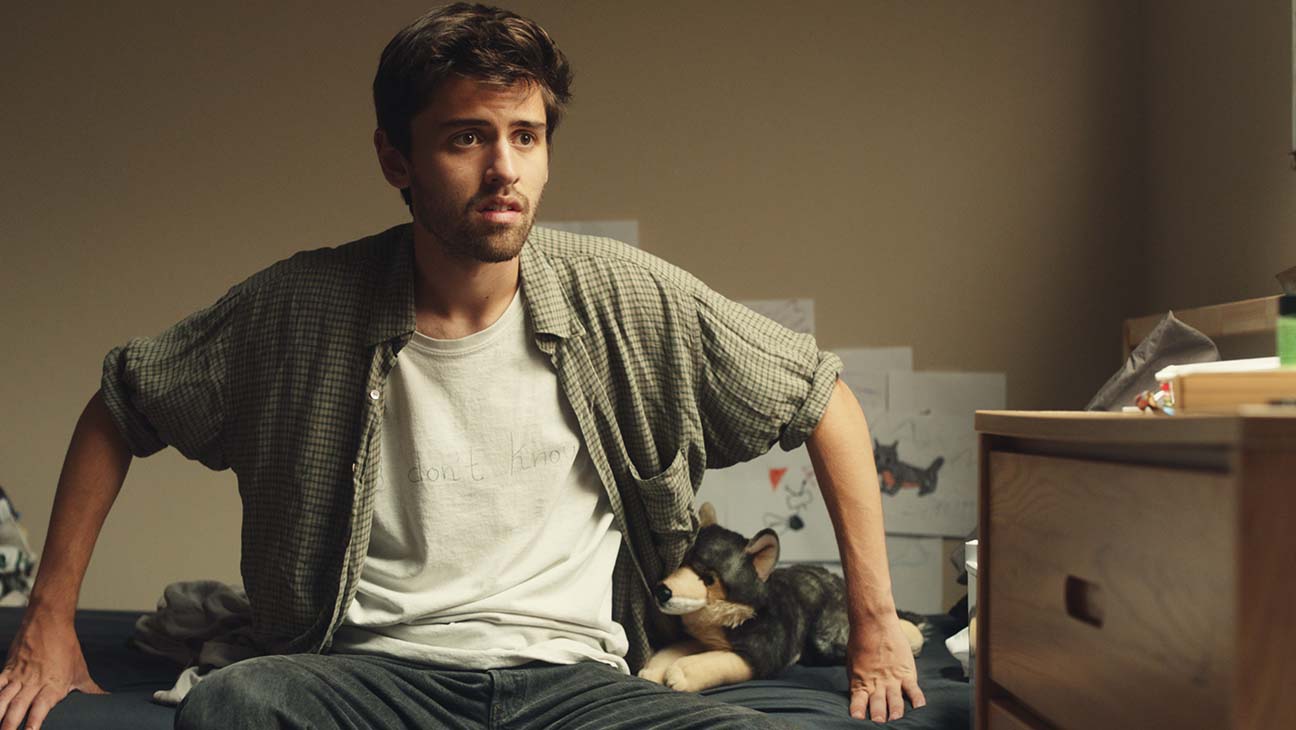 The separation anxiety of going off to university is not such a big thing in Australia, where it’s comparatively unusual to live on campus and to attend a school in another city. In the U.S., whose movies have been informing us about “college life” for half a century, it seems like the actual idea is to live as far away from your parents as possible. Sure you have an emotional moment as they pull away from campus, their car now empty of all the belongings that have migrated to your dorm room. But then you’re supposed to start drowning yourself in beer and hooking up with members of the opposite sex (or the same sex). You’re not supposed to talk to your favourite stuffed animal you brought from home.

The aspirational quality of the college movie is what’s missing from Freshman Year, Cooper Raiff’s feature debut in which he also stars. If it’s escapism infused with insight that we’re seeking, we don’t really want to be reminded that this guy was only very recently a boy, and that he really might miss his mum. We’d rather focus on the relationship he’s trying to forge with his R.A., played by Dylan Gelula, who seduces him one night after she didn’t get lucky at a party, which leads to an all-night meander around campus that includes an improbable 3 a.m. baseball game and the burial of a dead turtle. Unfortunately, the movie only focuses on this for half its running time, at which point it shifts to the screechingly sudden devolution of their relationship, and more conversations with stuffed animals.

Raiff has got the right influences here, as it’s clear he’s taken inspiration from Richard Linklater’s Before Sunrise, where an American man and a French woman meet on the Eurorail and spend a night walking around Prague because neither has the money for a hotel. Freshman Year is what might have happened if Ethan Hawke and Julie Delpy got weird the next day and one of them started stalking the other on Instagram. Maybe that’s realistic too, but for this movie, it feels like the wrong sort of realism.

Raiff as an actor is part of the problem. His emotional volatility is supposed to signify his immaturity, but it has a sort of incel quality that’s off-putting. When things go south with Maggie, Alex reaches these intense levels of disbelief and frustration that verge on toxic. (The fact that a coterie of basketball players, who are almost all African-American, serves as a stumbling block for Alex does the film no favours.) Alex screaming at Maggie about how mean she is underscores all the film’s various shortcomings in one scene, especially since it showcases Maggie’s extreme capriciousness. 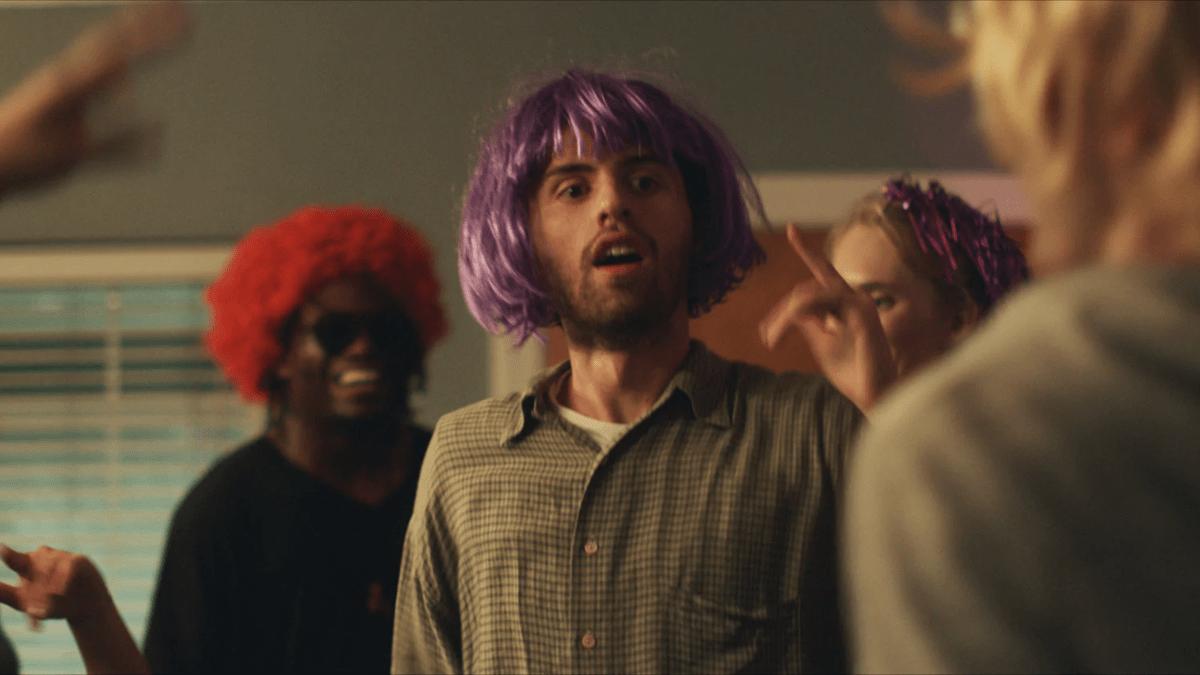 Freshman Year was released in the U.S. as Shithouse, which is an odd kind of reversal, as “shithouse” is a term used by Australians as an adjective, while “freshman year” is the far more American phrase. It’s also a terminally bland title for a film, and if any market would accept Shithouse as a title, you’d think it would be the Australian one.

Unfortunately, the film really is more of a Freshman Year than a Shithouse, as it does deal more with a young man’s long-term struggles dramatised over one particular weekend, while in the context of the film, “Shithouse” is only the nickname for the location of the party Alex and Maggie attend that first Friday night. Freshman Year is also a better suited descriptor for the film’s ultimate and regrettable indistinctness. Young people trying to figure it all out can’t always be expected to display the confidence or wit we might desire from our movie characters, but their actions need to feel motivated by a believability we don’t get enough of here.

Freshman Year is available for streaming rental through MIFF streaming until 22 August.