"Your 'standard' Iranian film, if such a thing exists, tends to focus on intimate family dramas."

"Half of the police depicted here are involved in their own cases in which they are being investigated for possible corruption."

Imagine watching a season of HBO’s The Wire, and considering the moral complexity presented via the lens of the drug trade – how some of the drug dealers may be better people than the police hunting them, that sort of thing. Now consider that the whole thing has life or death stakes for the dealers – not because they might get shot on their corner, but because the very state that captures them may execute them for their crimes. That gives a good sense of the new Iranian film Just 6.5, as indeed, certain drug convictions are punishable via death by hanging, and it’s an outcome from which the police themselves may not be immune. 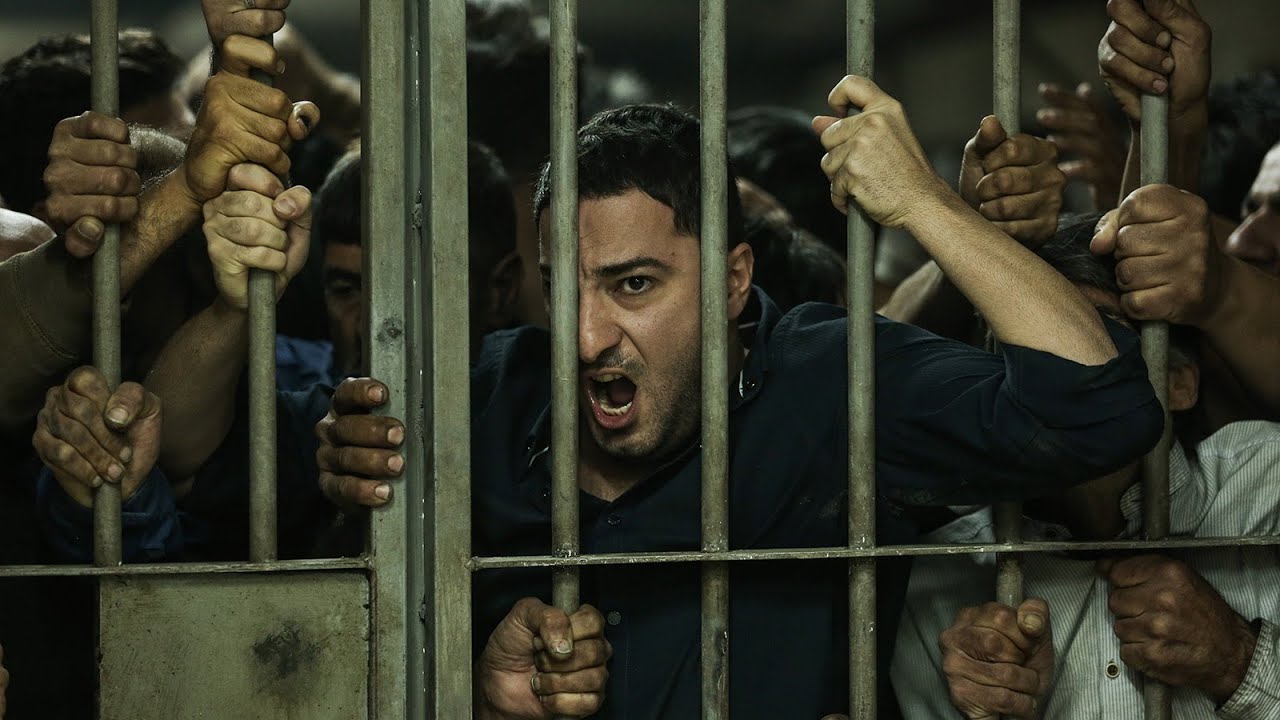 That draconian level of punishment is not unique to Iran, but we’re not accustomed to seeing similar countries consider their own approaches to drug enforcement because they don’t have burgeoning film industries. Iran does, but the country’s censorship laws restrict subject matter to certain well-defined parameters. Your “standard” Iranian film, if such a thing exists, tends to focus on intimate family dramas, only getting in any criticism of the state if the filmmaker manages to slip it past the censors or keep it heavily veiled in metaphor. Such films can still be incredible, and have played MIFF for decades.

Saeed Roustayi’s film feels revolutionary merely by being a genre film, the type of film we have likely seen countless times before, but never from this part of the world. Just from the opening foot chase between a cop and a fleeing dealer through the streets of Tehran, we know we’re in new territory with Just 6.5.

Payman Maadi, star of Asghar Farhadi’s A Separation, plays Samad Majidi, a detective who has been grinding away against the country’s increasingly widespread dope problem. He’s currently in pursuit of a big fish called Naser Khakzad (Navid Mohammadzeh), and as with any big fish, there are a lot of little fishies along the way. Just 6.5 dramatises the kicked down doors, intimidated suspects, unconventional hiding spots (inside a woman’s chador?) and other aspects of policing the drug trade in Iran, as well as the complicating factor that the police themselves are under suspicion if they cannot satisfactorily explain any differences between the quantity of drugs reported and the quantity of drugs that are actually there. 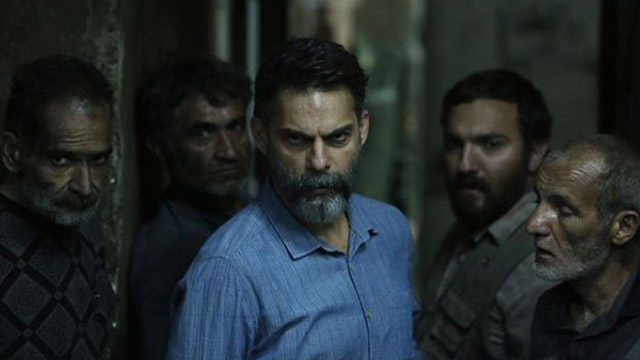 Just 6.5 certainly owes a debt to other drug procedurals that have come before it, not limited to The Wire, but it definitely forges its own path by its distinctly Iranian rhythms. Rastouyi brings a grungy realism to the proceedings, as characters argue in a rapid-fire, overlapping fashion that mirrors the stress of their jobs. Half of the police depicted here are involved in their own cases in which they are being investigated for possible corruption. This and the ultimate punishment that might be awaiting them lends an extra intensity, an extra desperation, to everyone’s actions.

We also get a look inside Iranian prisons, where inmates of all severity of crime and certainty of guilt are herded together in cells where they barely have the room to properly lie down. It’s moments like these where you wonder if the Iranian censors would flinch, but apparently they did not, perhaps because there is nothing here that ultimately paints the government in a very negative light. If you are contributing to the nation’s drug problem, don’t you deserve to be herded together like animals, and maybe hanged? 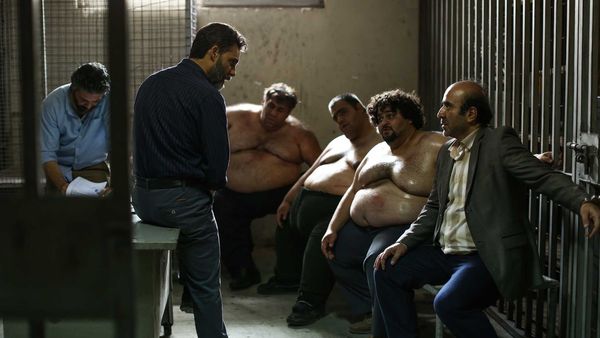 The title refers to the number of abusers in the country (in millions) compared to how many there would be without the police fighting this tireless war. Roustayi, however, is a talented enough filmmaker to have clearly created that impression in us before the meaning of the title is finally revealed near the end. The final shot reminds us this narrative we’ve been following is just one battle, in a war whose outcome will not be known for some time.

Just 6.5 can be streamed through the end of MIFF on Sunday.