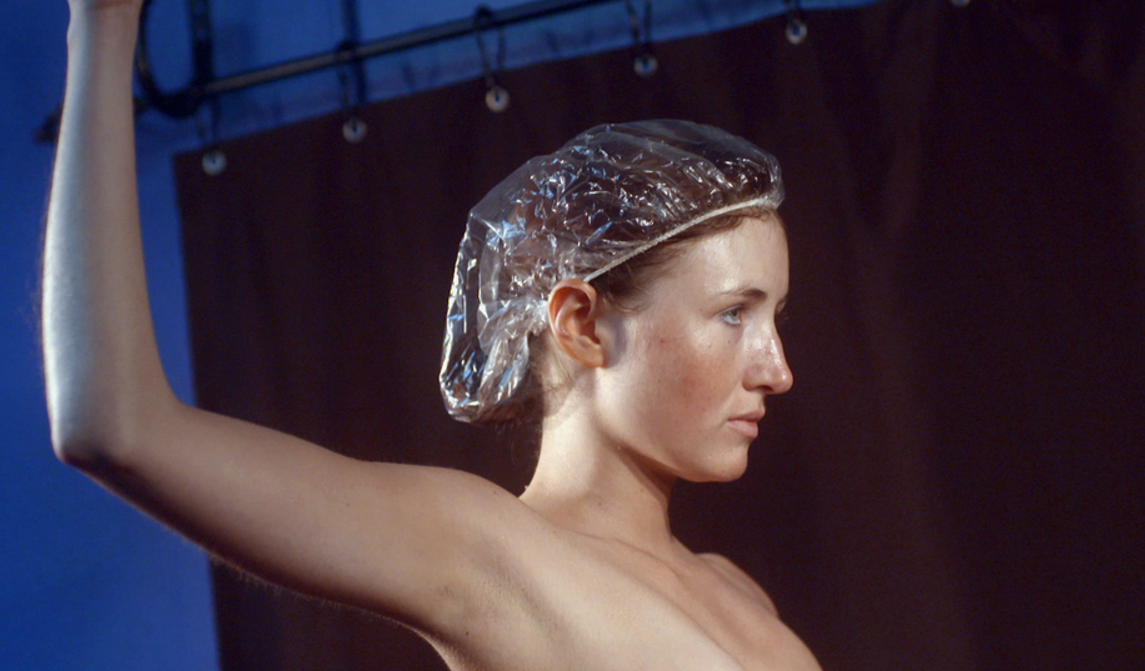 What kind of coincidence must it be that forty-two years after the live-to-air suicide of Christine Chubbuck, two films about her have screened at MIFF 2016: Christine (dir. Antonio Campos), a more straightforward drama/character study, and Robert Greene’s documentary drama Kate Plays Christine. Calling the latter a ‘documentary drama’ however, doesn’t do the film justice – a psychological docu-thriller, perhaps? Not only an investigation into the life and motivations of Christine Chubbuck combined with dramatic reenactments, it is also an examination of the nature of performance that ponders the ethics of telling this kind of story. It is all intricately woven together in a thoroughly absorbing film.

In Sarasota Florida in 1974, whilst live on air, Christine Chubbuck said: “In keeping with Channel 40’s policy of bringing you the latest in blood and guts, you’re going to see another first – an attempted suicide.” She then shot herself in the head. Before beginning the broadcast she had asked for the show to be taped that day – not a particularly unusual request at the time, but in retrospect, chilling. That tape has, of course, never been seen or rebroadcast. One of the questions central to Kate Plays Christine is do we want to see this tape? If we want to see it, why? The other central question, of course, is who was Christine Chubbuck? What kind of person was she, and why would she want to do this? These are the questions that Kate Lyn Sheil must grapple with. The documentary follows Kate as she prepares to play the role of Christine for a film Greene is directing (a “failed version” of the story, as Greene described it in the Q&A – it was never intended to be produced). 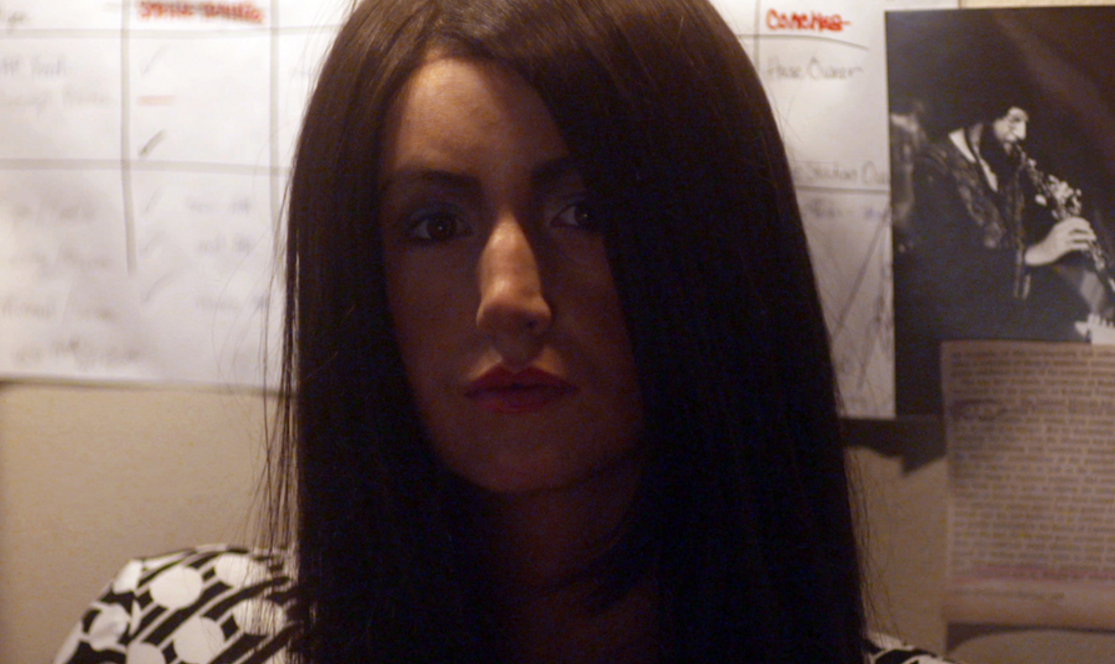 Kate transforms herself physically into Christine – she is fitted for a wig, consults with the costume designer, gets a spray tan – all the while asking whoever she meets in Sarasota if they’ve heard of the woman who killed herself on live TV. Surprisingly, few have heard of her, or only remember vaguely. It could be that it has faded from local memory because suicide has for so long been a taboo topic, or these people weren’t watching when it happened, or they simply aren’t the same people who were in Sarasota forty-two years ago – it’s most likely a combination of all these things.

Kate is phenomenal in her (non) performance – the more she gets into the headspace, the more we question how much of this is acting. The complexity of the performance, especially for a role of this type, is compelling enough on its own, even without a so-called dramatic feature for us reference. She spends most of her time preparing to play the part by talking to local historians, local members of the media who might have some industry insight, psychologists specialising in suicide counselling and prevention, and people who knew Christine personally – playing the role is more than just looking like her; Kate needs to get into her head, understand her. The closer she gets, the more protective she feels of Christine, but her frustration is palpable. She hasn’t seen any footage of Christine (not the footage, rather, footage of her doing her work, in motion and alive). Kate feels that she is yet to really find the breakthrough moment where everything clicks and feels natural. She wants to feel confident in her portrayal and that she’ll be doing Christine justice. In these sequences it becomes more than an investigation into who this particular reporter was, but also the culture of violence in news media, then and now, as well as opening up an important conversation around why people commit suicide. There is a lot to take away.