"The Killing of Two Lovers is made up of ordinary ingredients, considered extraordinarily."

"It tackles what it wants to tackle with enviable grace and nuance."

Kelly Reichardt, director of MIFF’s opening night film First Cow, said in a recent interview on the American podcast Filmspotting that she liked to shoot her films in the boxy 4:3 aspect ratio because “close-ups never look quite right in widescreen.” She might have been providing a raison d’etre for another film screening at MIFF this year, The Killing of Two Lovers, which is presented in those same dimensions. The film frequently holds its characters at a remove, so they take up 1/10th of the frame, to underscore the idea that we can never fully understand the particulars of what others are going through. But during one powerhouse scene in the front seat of a pickup truck, their faces fill the whole screen – both giving truth to Reichardt’s words, and asking us to try, this time, to understand these particular people. 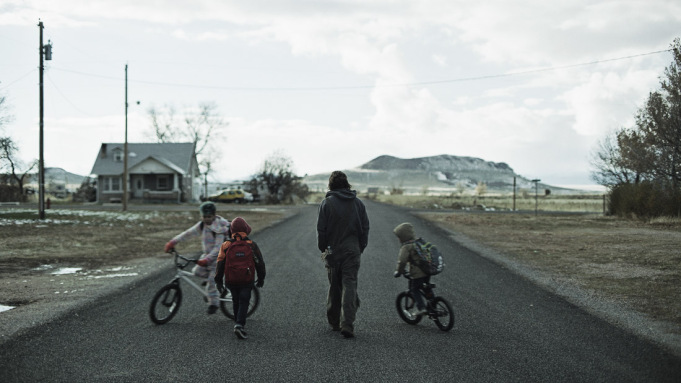 Robert Machoian’s film takes place in the backyard of where it debuted this past January at Sundance. It depicts the windswept plains of Utah, where a husband, David (Clayne Crawford), and his wife, Nikki (Sepideh Moafi), are trying to figure out if the only reason they’re together is that they married young and had four children before the age of 30. They’re doing a trial separation during which they’ve agreed they can see other people. That works for Nikki; not so much for David.

David doesn’t like the temporary living arrangements at the house of his father, who has fallen back into old habits lecturing him about chores, but he feels more acutely the loss of his close relationship with his younger sons, and to a lesser extent, his teenage daughter. He might even persevere through those except that he’s discovered the identity of the man Nikki is seeing (Chris Coy), by hiding out in his car outside her house. The frustration is building up inside him, and it may not be only the sparring dummy in his bedroom that takes a flurry of punches before all is said and done.

The Killing of Two Lovers is made up of ordinary ingredients, considered extraordinarily. Marital difficulties are not exactly earth-shattering subject matter for an independent film, but the honesty and simplicity with which this film considers them is disarming. Machoian sets the shambles of their marriage in among the detritus of society around them, as a “store closing” sign here or there shows just what this world is going through – even before there was a pandemic hastening that decline. Yet during each interaction, Nikki reminds David that they love each other – making the time she spends in the arms of another all the more triggering for him.

Yet David has no privacy to feel whatever he’s going to feel. The tragicomic aspect of living in the same small town where you’ve always lived is that you’re always running into someone you’ve known your whole life. So while David just needs a moment to scream at the sky, he’s instead running into a neighbour at every turn, asking after his dad and his kids. Machoian plays these moments as the dry comedy that they are, intermingling it with the pain he is equally adept at dramatising. 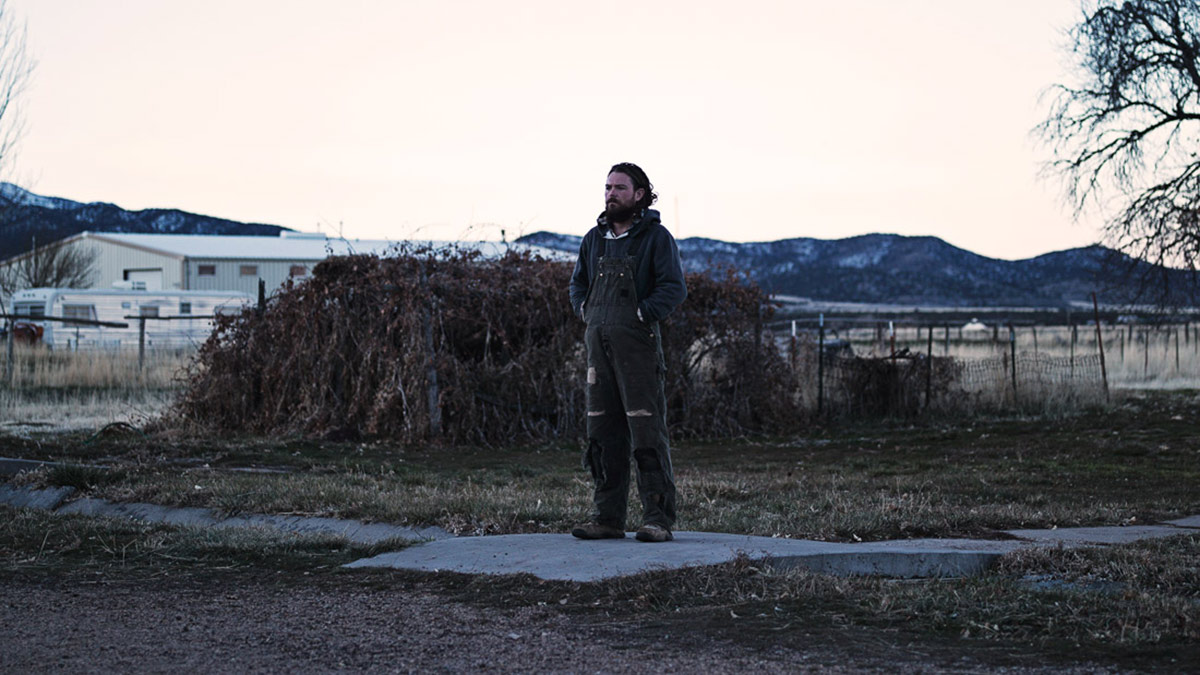 The title of this film suggests that things are going nowhere good for David and Nikki. Whether that’s true or not, I won’t say here, but it’s probably worth knowing that few really great films have fully straightforward titles that can only be interpreted one way. And The Killing of Two Lovers is a pretty great film. It tackles what it wants to tackle with enviable grace and nuance, which almost make you forget that it’s got technique that belies how ultimately humanistic and perceptive it is. (Just check out some of the movie’s moving vehicle shots.) It’s not just that aspect ratio that Reichardt likes so much, but how Machoian places his characters in it, that makes this film something of a revelation.

The Killing of Two Lovers can be streamed throughout the duration of MIFF, which runs until 23 August.