"Part of the pleasure of a Farhadi movie is discovering the intricate construction of these details and how the exact moment of their revelation helps continually reframe what we know."

"To his mother and father, it might be a luxury to dwell on the dissolution of their marriage, but to this boy, it’s the thing that cuts him most deeply."

Asghar Farhadi once again considers the thick brambles where good intentions meet moral compromise in his new film A Hero, whose ironic title has a structural similarity to his 2011 popular breakthrough, A Separation. Since he first turned heads with that story of the fallout from a husband and wife calling it quits, the Iranian filmmaker has continued to bring us these compelling social dramas in which mishap and miscommunication lead to collective ruin for the fundamentally well-meaning characters involved – even if that “ruin” is just the loss of face or the respect of a loved one. 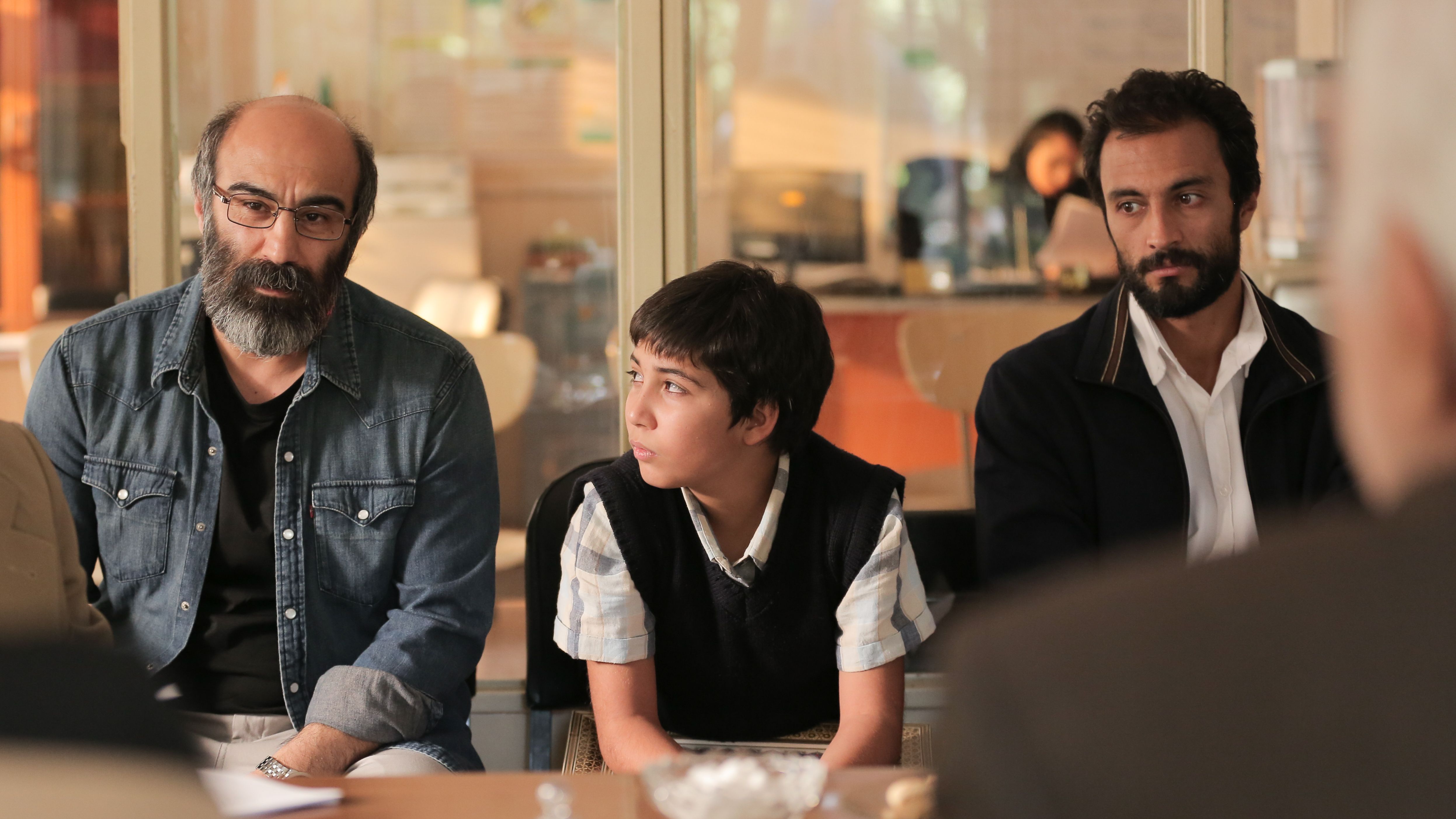 It should seem like this formula would have diminishing returns, except that Farhadi is such a keen observer of naturalistic human behaviour, with such an instinct for identifying the conflict in everyday life, that he continues to remain at the top of his game, despite never making a Marvel movie (thank goodness) or levelling up in some other obvious way. (He has made two films off his native soil, one in France and one in Spain, though A Hero returns him to Iran after 2018’s Javier Bardem and Penelope Cruz starrer, Everybody Knows.)

The actual details of A Hero are perhaps not best described as “everyday life.” Ramin (Amir Jadidi) is a father who is in debtor’s prison, owing his creditor a sum that he has no real hope of accumulating. That is, until his girlfriend Farkondeh (Sahar Goldust) comes into possession of a handbag containing 17 gold bars, which the two hope to sell in order to pay off Ramin’s debt while he is out of prison on a brief furlough. When a gold dealer assesses the value of the bars as too little to repay his debt, Ramin hesitates on the sale, and is made to examine the morality behind profiting off the lost bag when his sister finds the bag and asks him about it. He sets out to return the lost bag to its rightful owner, and succeeds when a woman arrives to claim it, having described the bag well enough to prove it belongs to her.

Ramin’s “selfless act” goes viral and he gains notice from a charitable organisation, who raise the funs to release him from prison. His creditor – who is also his ex brother-in-law – is suspicious of Ramin’s motivations and doubts the veracity of his story, suggesting it was equally likely there was never a bag at all and Ramin made the whole thing up to gain sympathy and attract charity. This man, Bahram (Mohsen Tanabandeh), thinks Ramin’s real motivation is to get out of prison to interfere with the remarriage of Bahram’s sister, Ramin’s ex. Caught in the middle is Ramin’s son, Siavash (Saleh Karimaei), who has a speech impediment and his not dealing well with his parents’ separation.

In order to prove his story against these accusations, Ramin sets out to find this woman, who met with his sister during the exchange of the bag. However, that task proves more challenging than expected, leaving her identity as the bag’s rightful owner in question – as well as jeopardising a chain of possible good outcomes arising from a viral story built half on truth and half on lies. 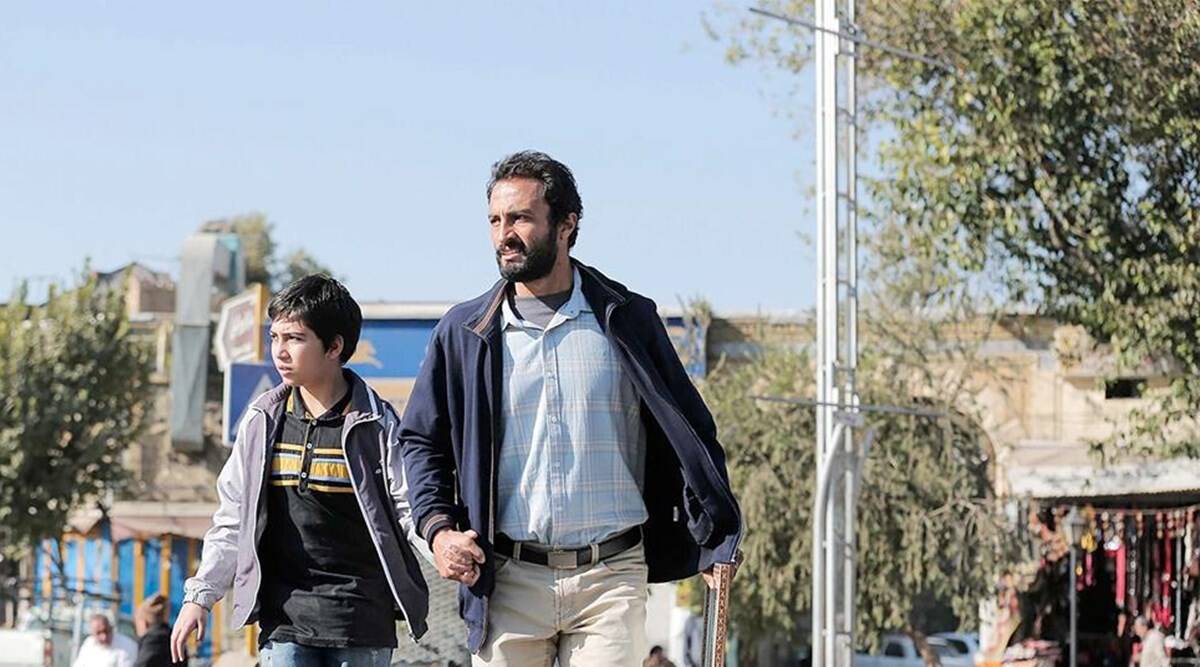 There are a lot more plot details that contribute to painting the picture of these characters’ relationship to each other and all its little complexities, which rely heavily on semantics, sequences of events, and invisible lines crossed. But part of the pleasure of a Farhadi movie is discovering the intricate construction of these details and how the exact moment of their revelation helps continually reframe what we know.

A Hero may not do this quite as skilfully as Farhadi’s best work – which includes, in addition to the titles already mentioned, About Elly, The Past and (to a lesser extent) The Salesman, which won the Oscar for best foreign language film in 2016. The fact that it’s even in that neighbourhood, though, makes it well worth seeking out. As he does in all his work, Farhadi embeds a palpable criticism of the various Iranian infrastructures that obstruct these characters, softened with enough plausible deniability to frustrate any censors who would seek to restrict his work. Farhadi continues a career-long balancing act that has kept him in the sort of good graces necessary to continue making films in his home country, while never seeming to sacrifice the honesty with which he views his surroundings. 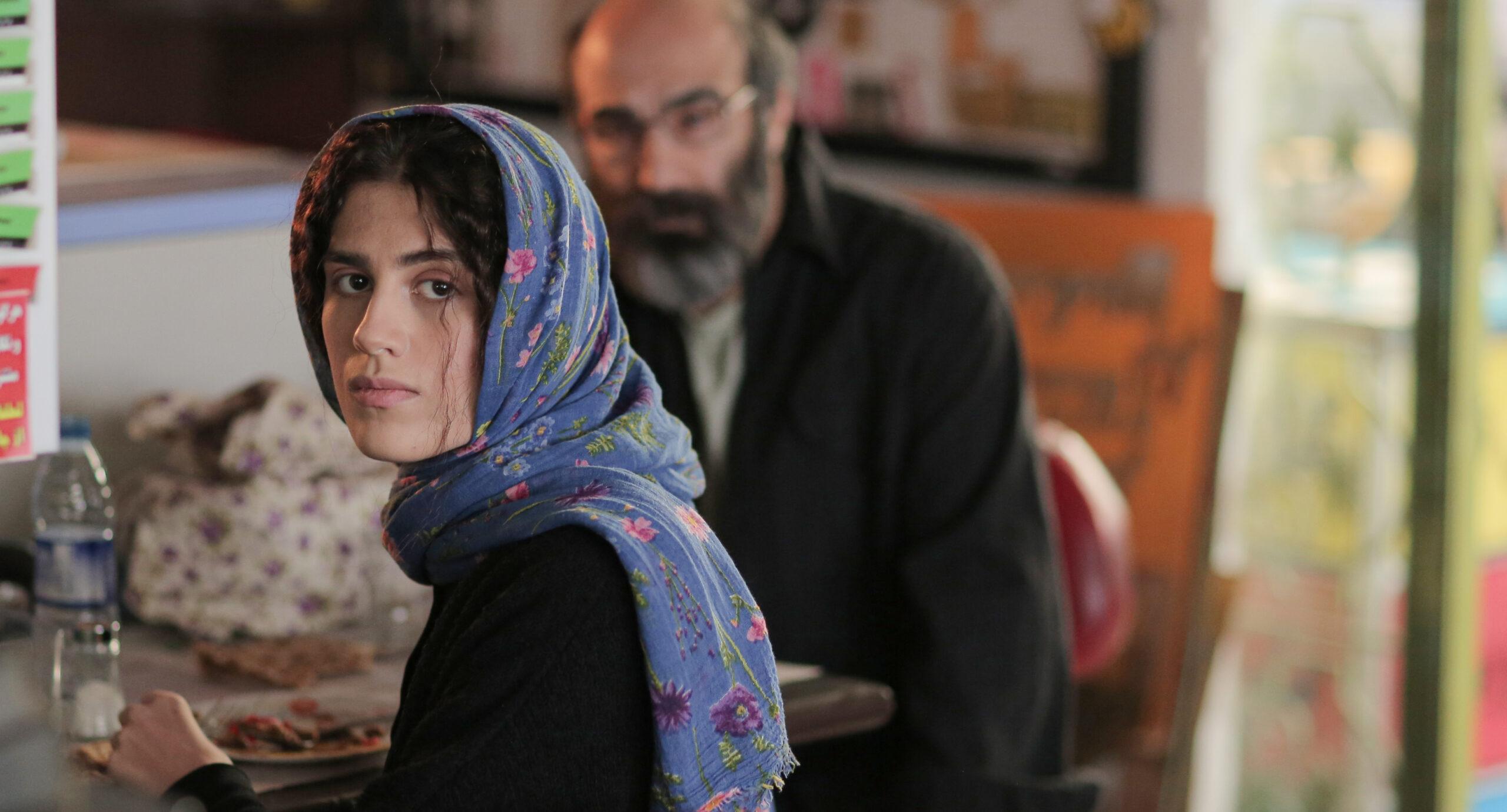 The performances here – which include Farhadi’s own daughter Sarina, returning to her father’s work a decade after starring in A Separation – are all from the school of naturalism that Farhadi has perfected over the course of his career. The actors sublimate whatever ego they might feel to the needs of the material, never distracting from the fundamentally narrative-first thrust of the work.

However, that’s not to say these performances can’t be incredibly affecting in their own minimalist right. There’s a particular moment where the young actor Saleh Karimaei, playing Ramin’s son, reminds us what bigger picture sorrows there are here, which threaten to get lost in the “he said, she said” nature of the immediate conflict. While his father has many potential problems on his plate – being in prison, owing money, having both his honour and honesty questioned – Siavash has a quiet breakdown over the fact that his father might be considering remarrying. To his mother and father, it might be a luxury to dwell on the dissolution of their marriage, but to this boy, it’s the thing that cuts him most deeply. 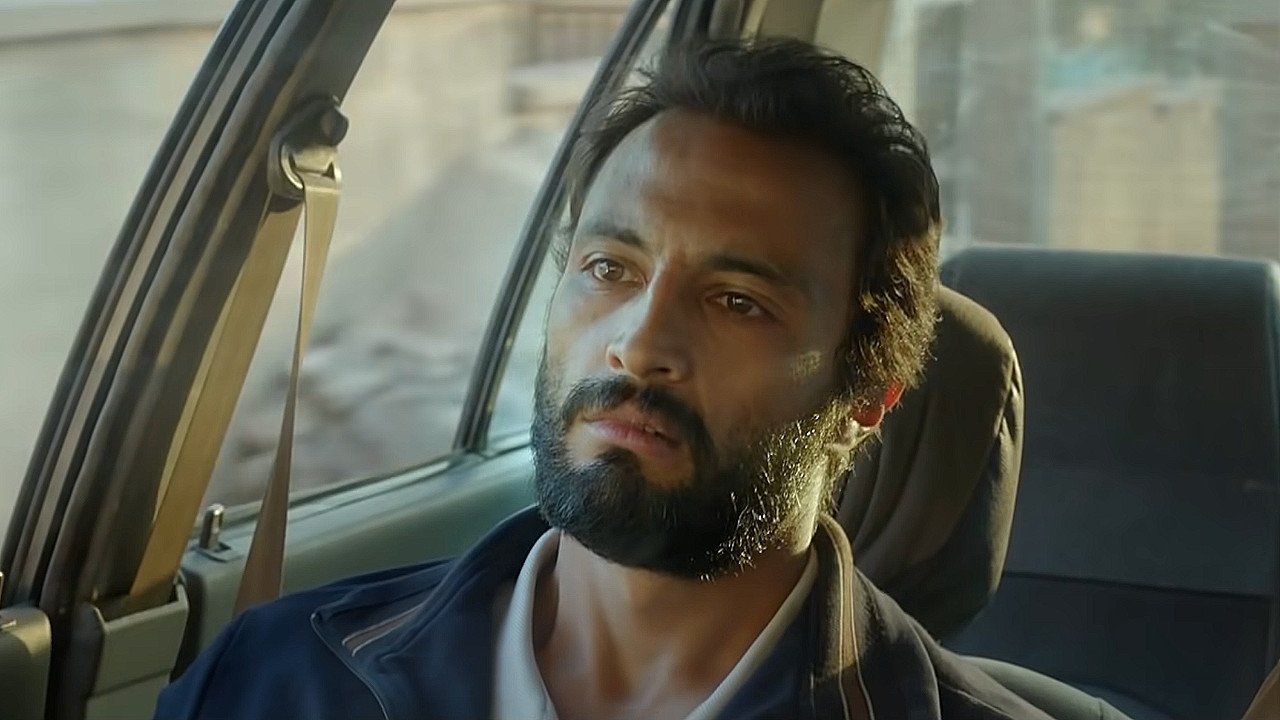 Anyone who has seen a Farhadi movie also knows that this probably won’t end as any of them want, but the trick the director pulls off is that neither are his movies depressive in nature. Even as it’s all going pear-shaped, Farhadi’s characters find the grace notes that help restore our flagging faith in humanity – making them all minor heroes of these major stories told in a minor key.

A Hero opened yesterday in cinemas.