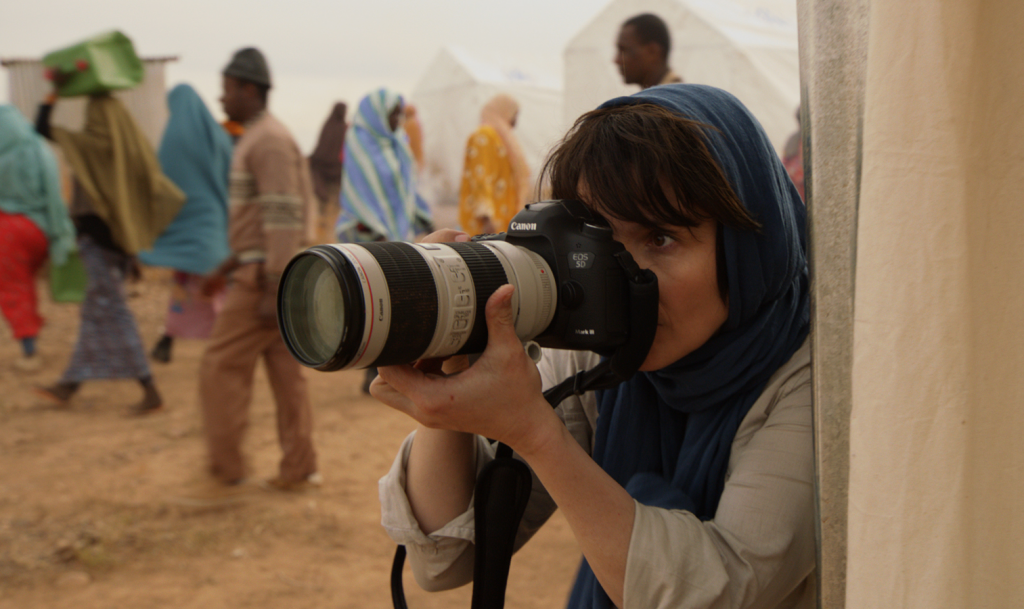 There are some fascinating questions at the heart of Erik Poppe’s A Thousand Times Good Night that, for the most part, go bafflingly unexplored. The film, an English-language co-production between Norway, Sweden and Ireland, opens with a tense sequence in which a photojournalist captures the preparations of an Afghani women’s group as they rig up a suicide bomber, and the subsequent explosion that rips through downtown Kabul. The morality of a journalist just observing someone who is about to cause such devastation without acting to prevent it is a compelling issue, and yet Poppe regards the dilemma with minimal interest.

The journalist in question is Rebecca (Juliette Binoche), whose employer sends her into conflict zones constantly, much to the frustrating of her family. Badly injured in the Kabul explosion, Rebecca begins a recovery back home in Ireland with her marine-biologist husband Marcus, (Nikolaj Coster-Waldau) and her two daughters, Steph, (Lauryn Canny) and Lisa, (Adriana Cramer Curtis). Rebecca is met with a muted hostility by her family, who resent her cavalier approach to her own safety. “I hope it was worth it,” Steph says to her mother. “The picture.” 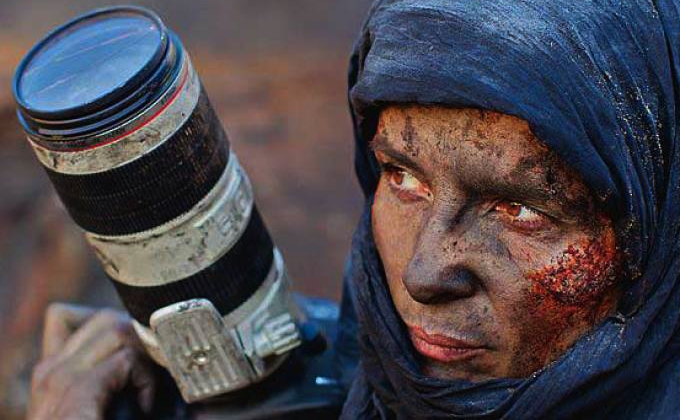 Torn between her family and her inherent desire to throw herself into danger for the sake of a story, Rebecca initially agrees to stay at home, but finds herself being drawn back into warzone photography. Steph, who takes an interest in her mother’s work despite a certain sense of apprehension, accompanies Rebecca to a photo shoot of a Kenyan refugee camp, where their lives are abruptly put into jeopardy. Rebecca is a difficult character to sympathise with, often throwing herself (and her daughter) into peril needlessly, perhaps simply out of her own desire to court danger. The character recalls Jeremy Renner’s William James in Kathryn Bigelow’s The Hurt Locker – a stranger in his own home, far more comfortable risking his life than being a father and a husband.

It’s a beautifully shot film, and some of the images are nothing short of astounding, but there’s an unsatisfying shallowness to the way in which Poppe explores the issues that he presents. The same questions are gone over again and again without ever heading anywhere particularly meaningful. A Thousand Times Good Night does an admirable job at conveying the threats that photojournalists are exposed to. Rarely when we see a photo of conflict does the exposed nature of the photographer ever register, and Poppe, himself an ex-photo journalist, makes a commendable effort to depict these dangers authentically. There are some powerful moments in Poppe’s film, but ultimately it lets itself down with its own lack of commitment to the interesting questions that it poses.