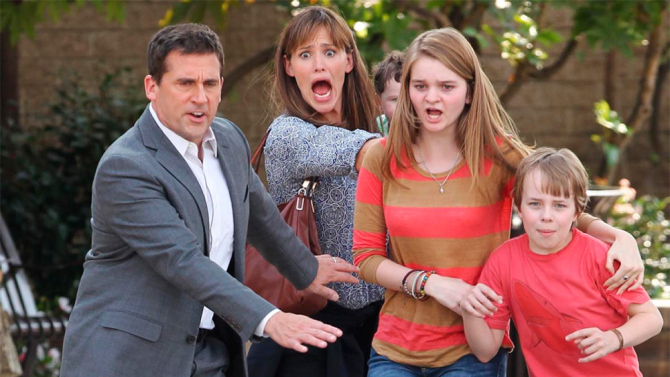 Based on the popular children’s book, Alexander and the Terrible, Horrible, No Good, Very Bad Dayis Disney’s latest edition to the family film genre, with an extremely annoying to say and type title. According to my mother, I read this book a lot when I was younger, which I don’t remember at all. It is, however, thankfully one of the few films of its sort that can be enjoyed by those of all ages, making it a pleasant surprise.

Alexander (Ed Oxenbould) is having, as you may have guessed, a terrible day. He has woken up with gum in his hair, he has set fire to the classroom, and to top it all off, the popular kid at school is throwing an awesome party tomorrow – Alexander’s birthday. His family, on the other hand, never seems to have a bad day. His sister (Kerris Dorsey) is playing the lead in Peter Pan, his brother (Dylan Minnette) is going for his driving test and then to prom, his mum (Jennifer Garner) is about to get a huge promotion, and his Dad (Steve Carell) has an important job interview. Things are going great for them. All Alexander wishes is that they might understand his frustration and have a bad day, at least once…needless to say, his wish comes true, but the various catastrophes have some unexpected results. 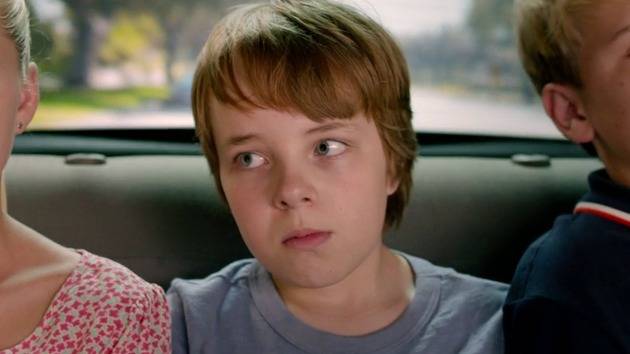 The film meets the key requirement for a good family outing, in that its mostly really quite funny. Peppered with some subtle and not so subtle Disney references, some of which are quite clever, the film relies on a combination of slapstick and situational humour. It doesn’t draw out the jokes unbearably though, and the dialogue and humour move the story quickly. There’s almost a Home Alone-esque feel to the shenanigans. It also doesn’t rely too heavily on pop culture references, which is refreshing – only one “hashtag” joke was made in the whole eighty minute run time, which flies by. It’s sweet, without being too cloying, although it does give in to sentimentality towards the end.

It’s very hard to dislike any of the cast – Ed Oxenbould (who recently appeared in the Australian family film Paper Planes) threatens to come off as a little obnoxious in the opening monologue, but he quickly settles into the part, and impresses. Carell and Garner bring a wonderful sense of energy and enthusiasm to the screen, and brought the most laughs out of the ensemble. Together, the group makes a very convincing family unit. There are also some amusing cameos from a couple of comedic personalities to look out for!

There isn’t a great deal more to say other than this is simply a fun, if not particularly memorable outing, that will keep everyone entertained. Alexander doesn’t take itself too seriously, and is cheerful, bright and easy to enjoy.