"We know from the start of the movie she survives—the only question is what the collateral damage will be."

"Comparisons to Home Alone are inevitable."

Becky is based on a familiar hook—in the right circumstances, even the most unassuming individuals are capable of incredible carnage. It’s a story of survival and then revenge in the mode of I Spit on Your Grave, You’re Next, or dozens of other movies. 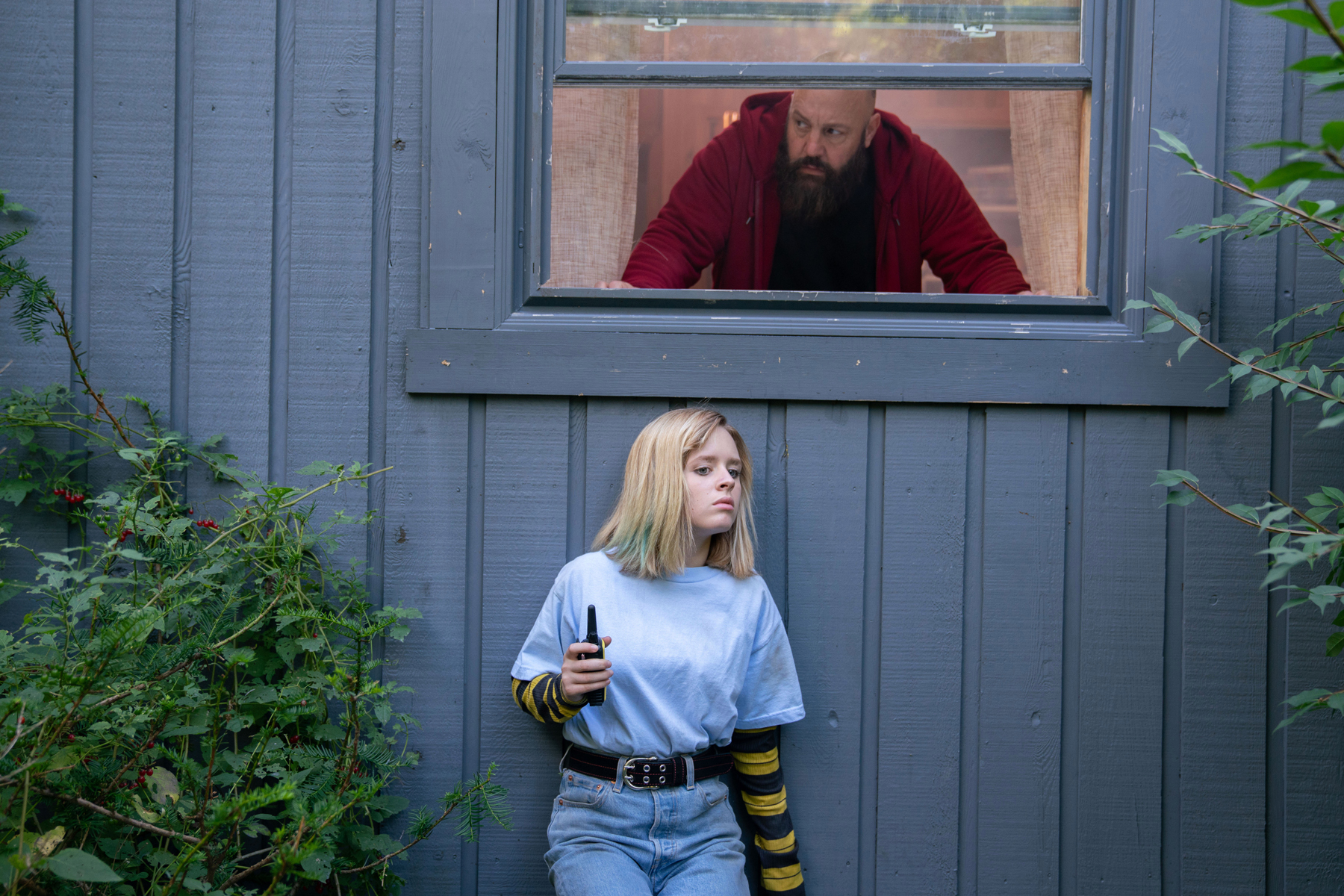 The titular Becky is a teenage girl whose mother has recently died of cancer; her father takes her to their summer house for a weekend away with his new fiancée and her son. A group of escaped neo-Nazi convicts soon arrive at the house, looking for a key which is hidden on the property. They start tormenting the family, and only Becky is able to resist them. We know from the start of the movie she survives—the only question is what the collateral damage will be.

The characterisation in this movie is very perfunctory–we don’t really learn much at all about Becky or her father in the brief lull before the mayhem begins. Flashbacks to Becky by her dying mother’s bedside seem to be included as a total afterthought; none of it is relevant to the substance of the movie, that being a series of chases and executions as Becky and the neo-Nazis alternately hunt each other through the wilderness around the property.

Even with little to work with, Lulu Wilson puts in a good performance as Becky. She’s good at conveying anger and vengeful hate; as one character observes, she’s “as vindictive as they come.” Kevin James is also good as Maverick, leader of the neo-Nazis, even if the menace of his character starts to drain away when it becomes clear he’s totally incapable of stopping Becky. 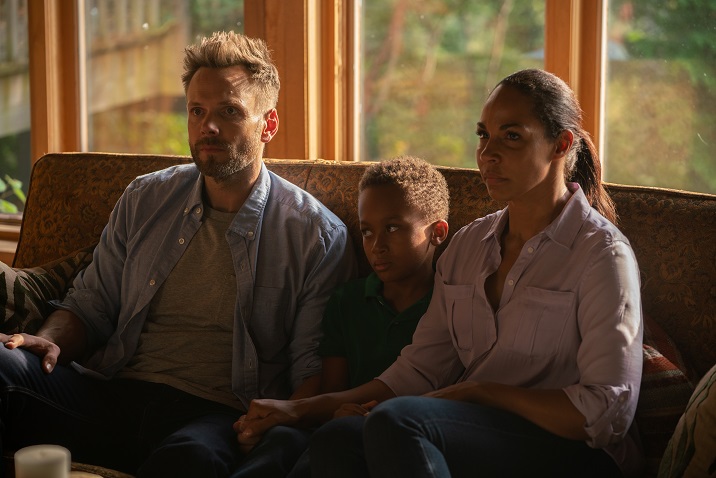 Films in the home invasion sub-genre are always pretty violent, but Jonathan Milott and Cary Murnion‘s film really takes it to a point beyond. A lot of care has been taken with the gore effects, even if the natural disgust you feel at seeing someone shredded by an outboard motor is somewhat leavened by the slapstick comedy of it all. Comparisons to Home Alone are inevitable, and given Becky makes use of both art supplies and a Super Soaker in her rampage, it seems the filmmakers wanted to encourage them. 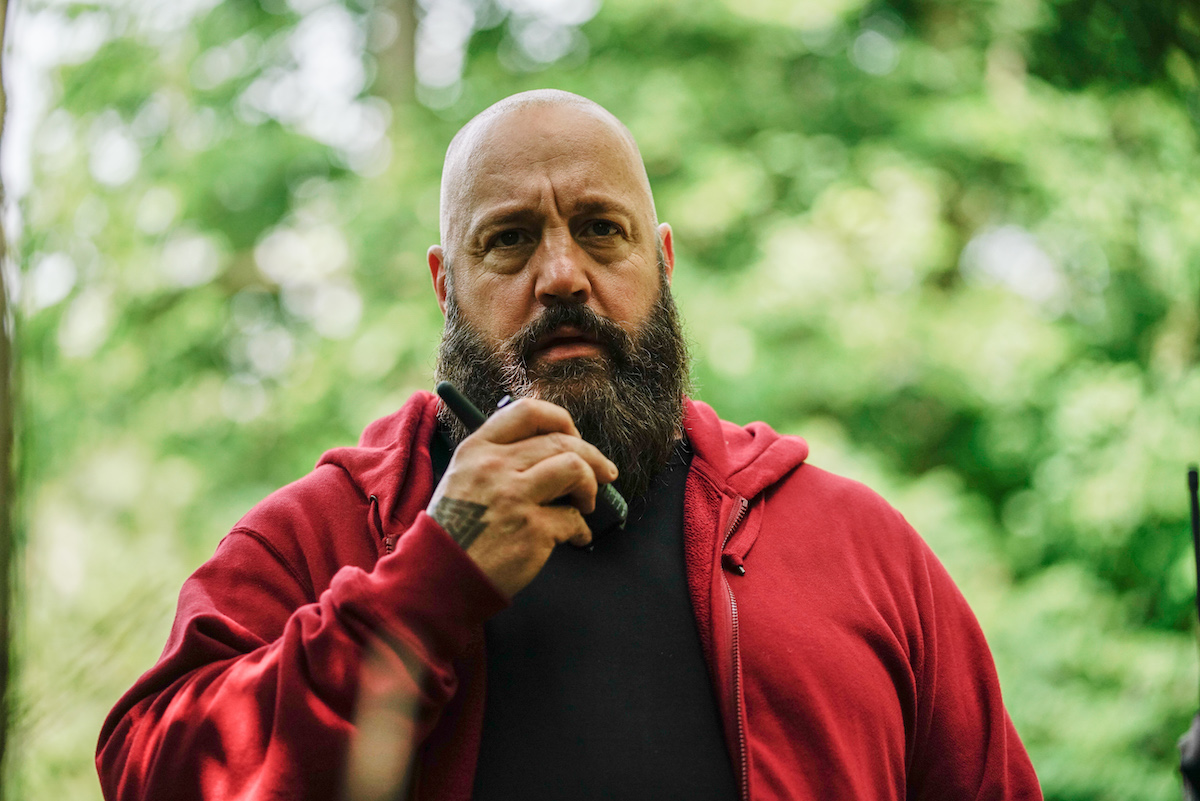 There’s a cheerfully exploitative quality to Becky—it knows you’re only watching for the stunts and the gore, and deliberately disclaims the possibility of character development. Meaningless violence directed at neo-Nazis is still meaningless violence. But as a violent revenge thriller, it checks every box.

Becky opened 10 September in Australian cinemas, with Victoria to follow at a later date.