"Instead of making a streaming debut, Best Sellers opened yesterday in cinemas of all sizes in Australia, both arthouse and multiplex, in flagrant opposition to the trends for movies with this sort of profile."

"She doesn’t publish books like Dragons of Orion because she thinks they’re good, but because being both good and popular is damned near impossible."

It would be nice if we lived in a world where Best Sellers had any hope of achieving the heights courted by its title. The publishing house featured in the film is trying to get a hit novel to stay culturally relevant and financially solvent. That’s the dilemma facing any studio or production company trying to put out modest cinematic content in 2021. Best Sellers is the sort of movie that goes straight to Netflix these days, if it gets made at all. 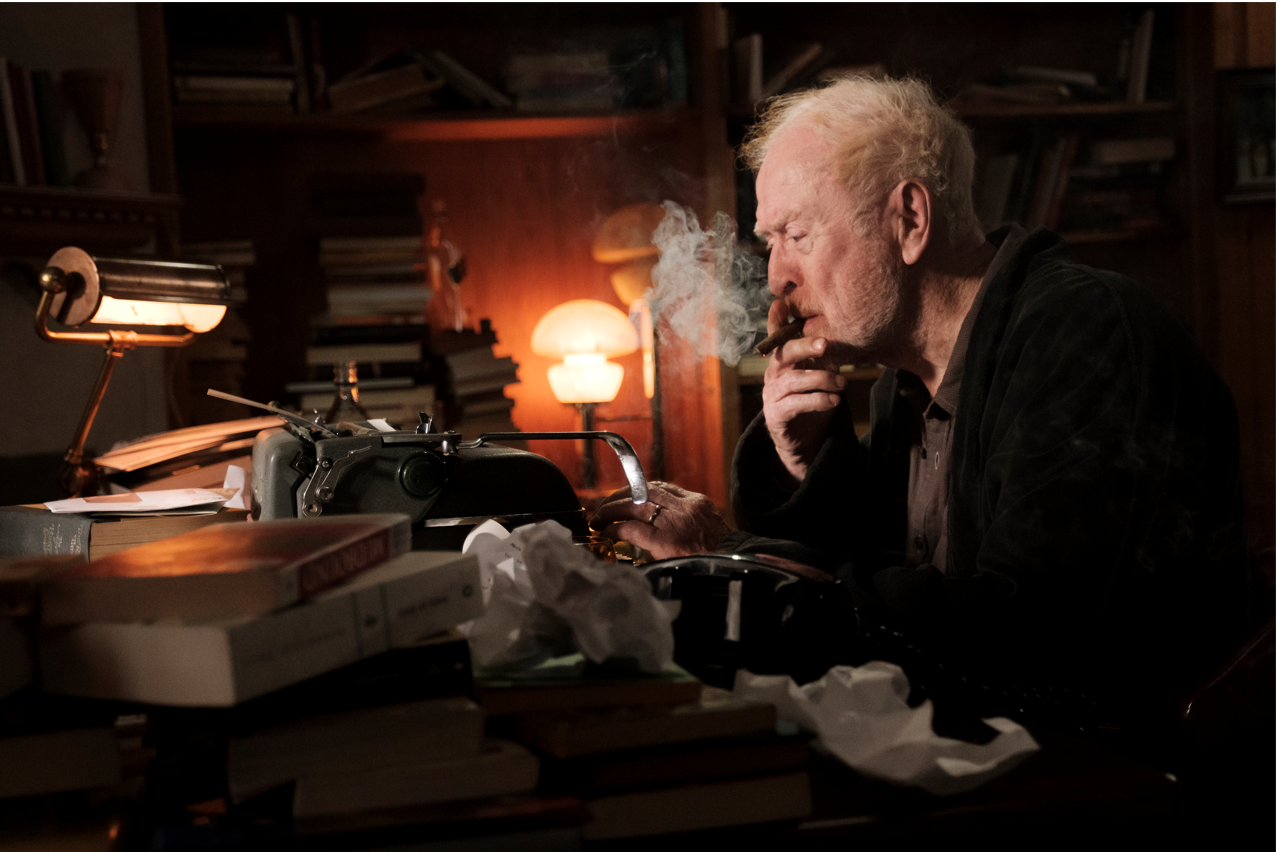 Well, the book industry is a good example of how throwback culture still has a foothold. When e-books came along, most observers thought it was the first nail in the coffin of their physical counterparts. Turns out readers weren’t so quick to give up on the idea of holding an object they could leaf through and curl up with, and e-books have been comparatively unpopular. Similarly, instead of making a streaming debut, Best Sellers opened yesterday in cinemas of all sizes in Australia, both arthouse and multiplex, in flagrant opposition to the trends for movies with this sort of profile. Its quality could help it continue to defy the odds.

Lucy Stanbridge (Aubrey Plaza) has inherited a modest but influential publishing house from her father, whose reputation was made on the back of a once-in-a-generation hit, the novel Atomic Autumn by reclusive author Harris Shaw (Michael Caine). Like other reclusive authors in literature and film before him, Shaw hasn’t published another book since, and this was nearly 50 years ago. He still writes, as we can see by the paper he crumples and discards from his typewriter with a stream of expletives, but not with any apparent ambition toward publishing. He’d rather point his shotgun at potential trespassers and toss his phone out the window when one too many creditors inquires after him.

Lucy’s in a bind, as the recent books by her in-house authors have been flops. In truth, they never really had a chance at critical embrace, given their teen subject matter. But if they had at least sold that would be something. Now a rival and former boyfriend, Jack Sinclair (Scott Speedman), is hovering over her company and proffering contracts for her to sign over ownership.

Still desperate to cling to some shred of her father’s legacy, she unearths paperwork signed decades earlier for an advance for Shaw. Shaw never delivered the book, and in the same contract he promised to promote it on a publicity tour so long as his manuscript was published sans edits. Lucy and her talented assistant Rachel (Ellen Wong) are determined to extract the book from Shaw, even if it means having that shotgun pointed in their faces. 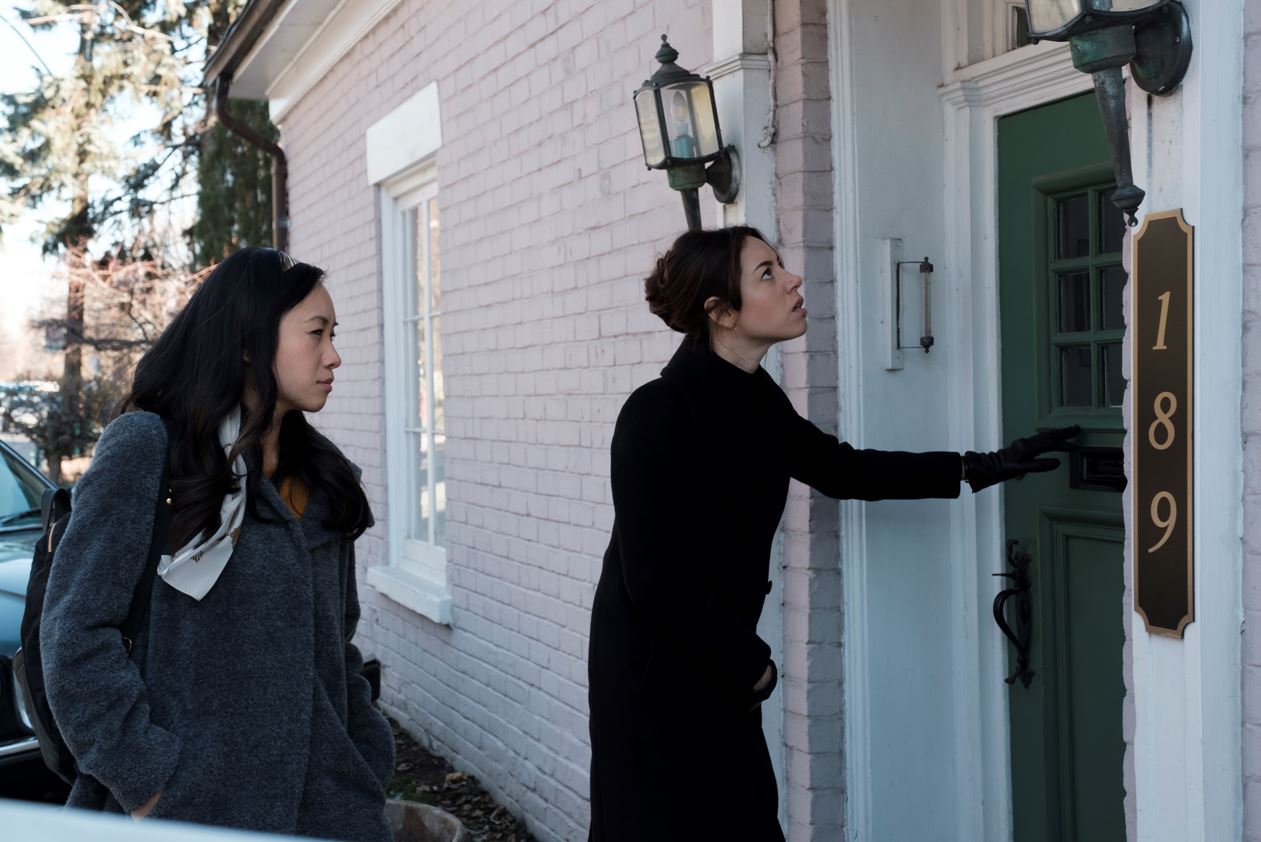 Best Sellers has charm to spare. That’s not to say that Michael Caine is not a cantankerous old coot in this film. It turns out you can be both charming and cantankerous. With every film Caine makes, we’re reminded how few more he may have in him – not because he’s no longer capable of producing, or appears sickly in any way. Quite the contrary on both accounts. But 88-year-old actors can’t go on forever, and Lina Roessler’s film is the sort of project to remind us to appreciate the treasures we have while we still have them. By making him so irascible, Roessler steers clear of the sentimentality that would put too fine a point on the winding down of Caine’s career. 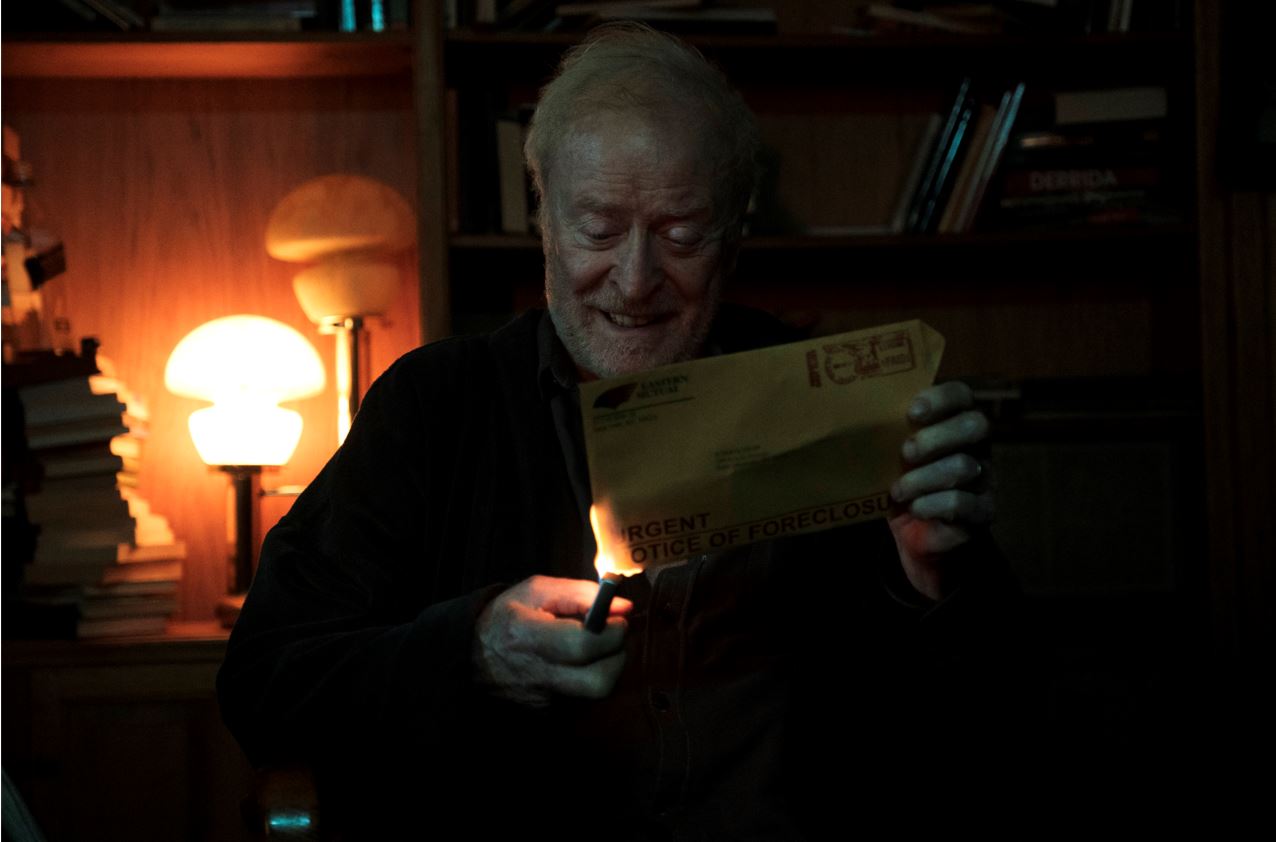 Plaza is an excellent sparring partner for Caine’s Shaw. Plaza has at times succumbed to the overwhelming sense of irony that characterised her breakthrough performance on Parks and Recreation, but Best Sellers is another continued step back from the precipice of career oblivion, which is where she found herself upon making a series of raunchy comedies. There would have been plenty of ways to play Lucy Stanbridge broadly, as the scion of a publishing dynasty could be the sort of fool with none of the instincts or work ethic of her father. Instead, Lucy is a person with some genuine talent and a clear struggle to walk the fine line between commerce and art. She doesn’t publish books like Dragons of Orion because she thinks they’re good, but because being both good and popular is damned near impossible. If you can’t have one you have to have the other.

Her relationship with Shaw contains few surprises, but because Plaza and Caine are so good, it’s a joy to watch those details play out. In another keen bit of commentary about our modern world, Shaw begins trending as a meme, as he’s fond of labeling things “bullshite.” Pretty soon his catchphrase is on all the young people’s lips, though it’s not really helping his book sales. It does make him quite the draw on his contract-mandated publicity tour, in which he’s more interested in drinking and making a mockery of the proceedings that he is selling readers on the virtues of his writing. But trending on Twitter is trending on Twitter. Is this what success looks like in today’s publishing world? 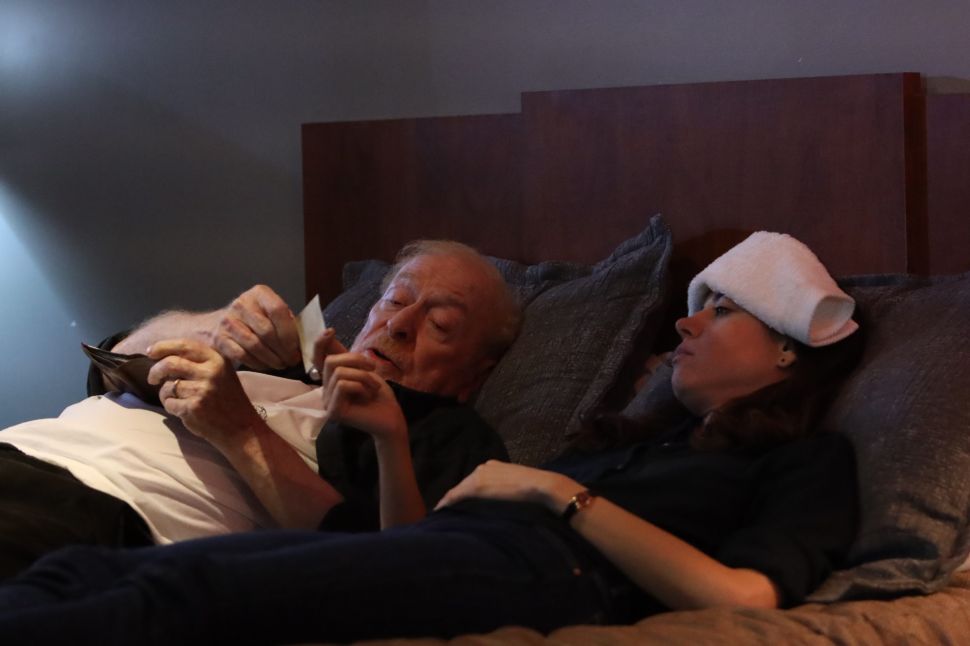 Best Sellers is what success looks like in the old-fashioned format of the small indie comedy-drama. It may be a dying breed, or it may be the stalwart survivor in the war against all the sequels and prequels and other tentpoles – all the Dragons of Orion, if you will. When we’re sick of those movies, or at least need a palette cleanser between them, it’s nice to know that movies like Best Sellers are still there for us.