"Black Box is debuting alongside The Lie, the first two in an eventual eight-movie series called Welcome to the Blumhouse."

"Black Box finds an additional layer of complexity in its more emotional moments."

Producer Jason Blum has made a successful career putting his money behind quick, straightforward horror concepts that can be made inexpensively and return a healthy profit. Sometimes these movies show the strains of their rapid production schedules, and cynics would be justified accusing Blum of cranking them out as quickly as he can, knowing they will make money with a lowest common denominator audience. 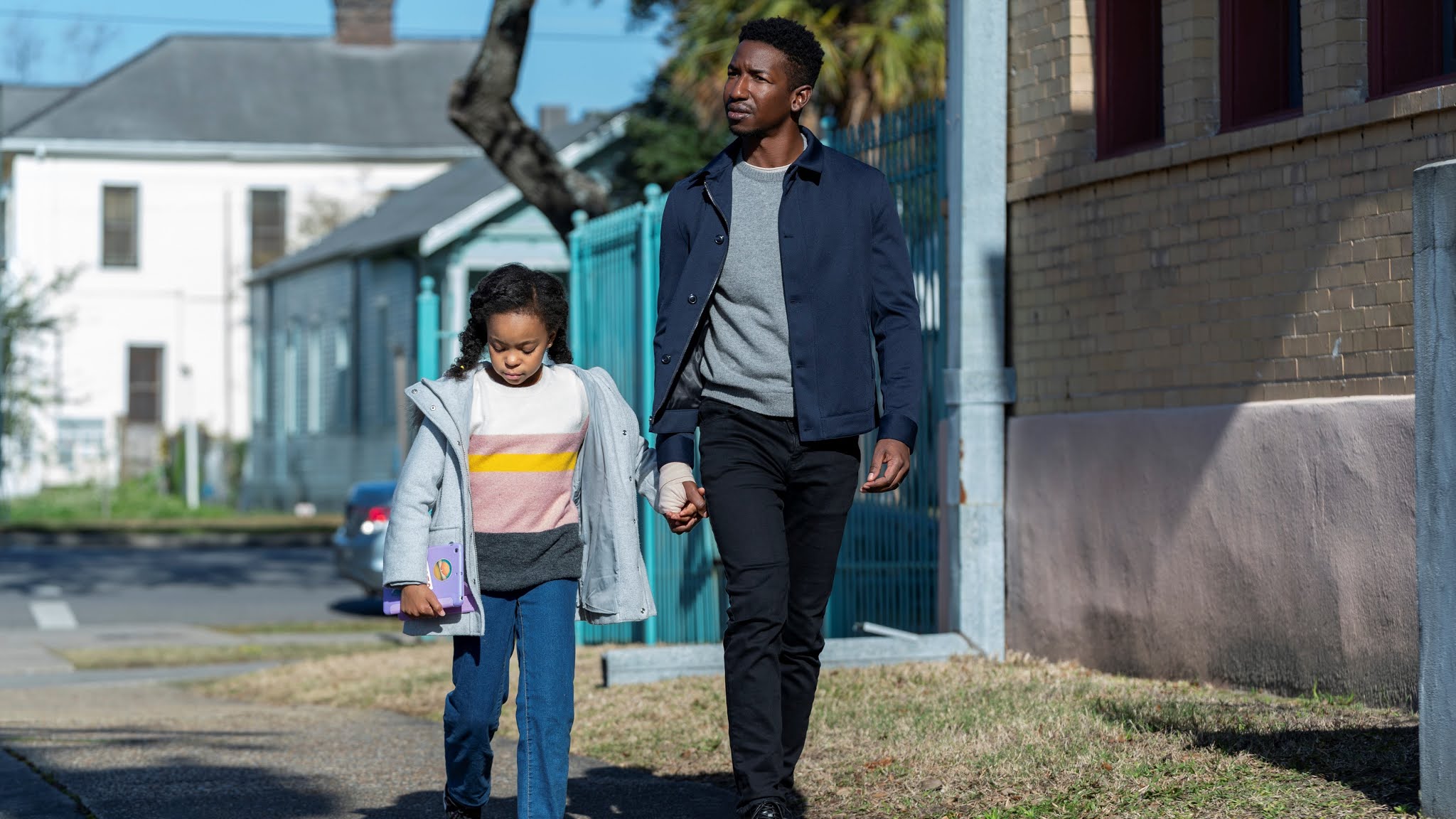 Sometimes, though, they are just tight, effective little packages that don’t even seem to be pandering to anybody. The first movie Blum has delivered as part of a new deal between Blumhouse, his production company, and Amazon, the streaming giant, fits this latter description. And unlike many of Blum’s films, it is only tangentially a horror film. That could represent a further step forward in his ambitions in the film world.

Black Box is debuting alongside The Lie, the first two in an eventual eight-movie series called Welcome to the Blumhouse, half of which are hitting Amazon Prime this month, with the other half following in 2021. These movies are meant to have a thematic link of “family and love as redemptive or destructive forces,” according to press materials, and the first movie definitely adheres to those criteria.

Mamoudou Athie plays Nolan, a photojournalist whose life has been overturned by a fatal car accident. His wife died in the accident, and he suffered brain damage that left him with severely impaired memory, relying on post-it notes around the house to help him with everyday tasks. Fortunately, he also has a very sharp daughter, Ava (Amanda Christine), who has been forced to mature beyond her years, both to get over her mother’s death and to help her father remain a functional parent.

It’s only partially working. Nolan forgets to pick her up at school sometimes, and he’s also got serious limitations on his ability to earn a paycheque. The accident has robbed him of the photographer’s eye for composition he had previously, and his former employer can no longer accept his current quality of work. Taking a gamble, his doctor friend Gary (Tosin Morohunfola) introduces him to his colleague, Lilian Brooks (Phylicia Rashad), who is experimenting with therapy meant to restore memory in brain-damaged patients. The process involves hypnosis and virtual reality, taking Nolan into an extracted recreation of his memories in order to rewire his brain – if the nightmarish side effects don’t drive him crazy first.

Black Box doesn’t seem like a horror movie at all until it gets to Nolan’s virtual memory world, and then it gives us some imagery with a primal ability to chill the blood. It’s here we’re reminded of the tools in Blum’s toolbox. It’s unusual to consider the producer to be a film’s auteur – this film is directed by Emmanuel Osei-Kuffour, and written by the director and Stephen Herman – but Blum has come to assume that mantle mostly through shrewd business decisions and a certain consistency to his output.

So Blum’s usual fans will indeed have traditional horror thrills awaiting them from time to time, but there’s something unsettling about this movie that goes beyond that. As Nolan explores a past he’s learning about at the same time we are, he finds himself capable of disturbing things as both a husband and a father. That’s a theme we often see in movies where a character has amnesia. Are you the person you are now, or are you the person you were before you were “reset”? 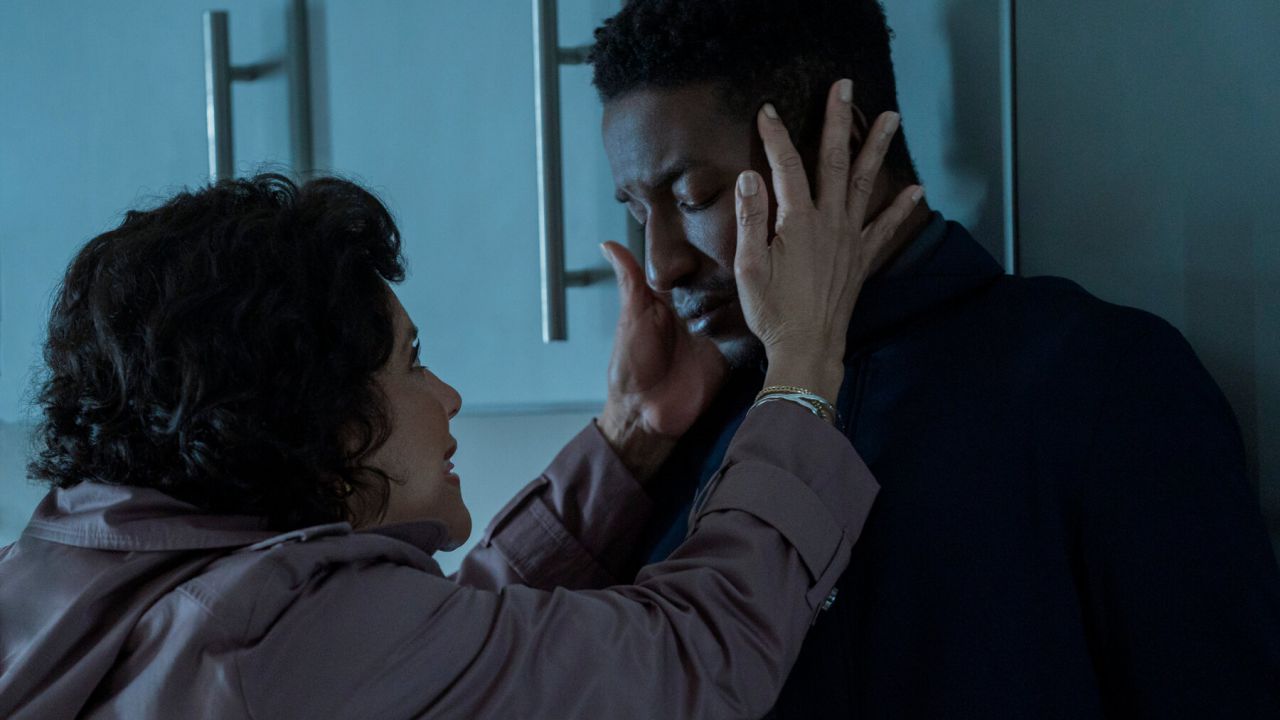 Mamoudou Athie is a great viewer surrogate here. We feel his sense of confusion, his tendency to drift off into distraction, but never does it feel like he’s playing up his condition, a real possibility when that condition has a dubious dramatic history featuring on soap operas and the like. The role also allows him to explore different modes as the character learns more about himself, and he does all of them well.

Black Box finds an additional layer of complexity in its more emotional moments. As horrifying and disorienting as Nolan’s journey is, it is also one with the highest possible stakes, as it involves the well-being of a daughter who is barely double digits in age. Amanda Christine is giving a really good performance for a child actor here. She’s keeping it together, mostly, but she’s trying to deal with a broken only parent without very much help. This girl does not deserve to lose it all. 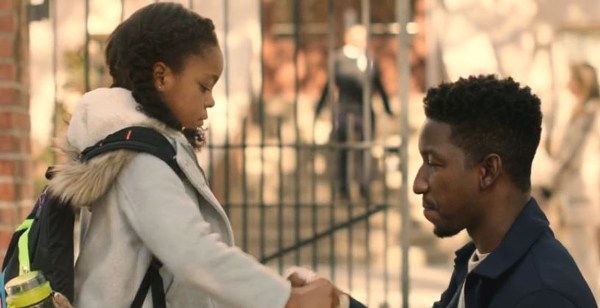 Black Box could be remarkable because it is so unremarkable. These are not new themes, and the narrative details that get revealed as the movie goes along – which we won’t spoil here – are also things we’ve seen before. The film is, in a way, the perfect realisation of Blum’s mission statement as a producer. He’s never sought to reinvent horror, only to find that intersection between economy and effectiveness. If Black Box is any indication, the Welcome to the Blumhouse series could represent some of his best outcomes of that mission.