"Capharnaum is a movie where whatever can go wrong, will, which makes it a lot like life. "

"Capharnaum received a 15-minute standing ovation at Cannes, where it won the Jury Prize..."

It’s hard out there for a penniless 12-year-old boy on the streets of Beirut who’s trying to take care of a toddler. That’s a vast oversimplification of the plot of Capharnaum, Nadine Labaki’s striking look at slum life in Lebanon and the inhumanities engendered by it. It’s not poor Lebanese who are the film’s focus. It’s the refugees and illegal immigrants who have found themselves here and live forever on the margins of discovery, deportation, and separation from family members, some of whom rely on them for life’s basic necessities. In circumstances like these, a 12-year-old may be the best available version of a parent, and far better at the job than his own.

Capharnaum has kind of a high-concept narrative conceit that it doesn’t really need. The film’s flashback structure shows us the events that led not only to the imprisonment of our protagonist, Syrian refugee Zain (Zain Al Rafeea), but to the imprisoned boy’s decision to bring a lawsuit against his own parents. What crime does he accuse them of? Giving birth to him. The lawsuit is a bit contrived, the only aspect of the film that does not feel 100% realistic, but it does serve a useful function. Zain is perhaps aware of a certain cheekiness in his characterisation of the charges, but his purpose is serious: to prevent his parents from bringing further children into the world, when they so clearly do not parent in a way that prioritises their offspring. 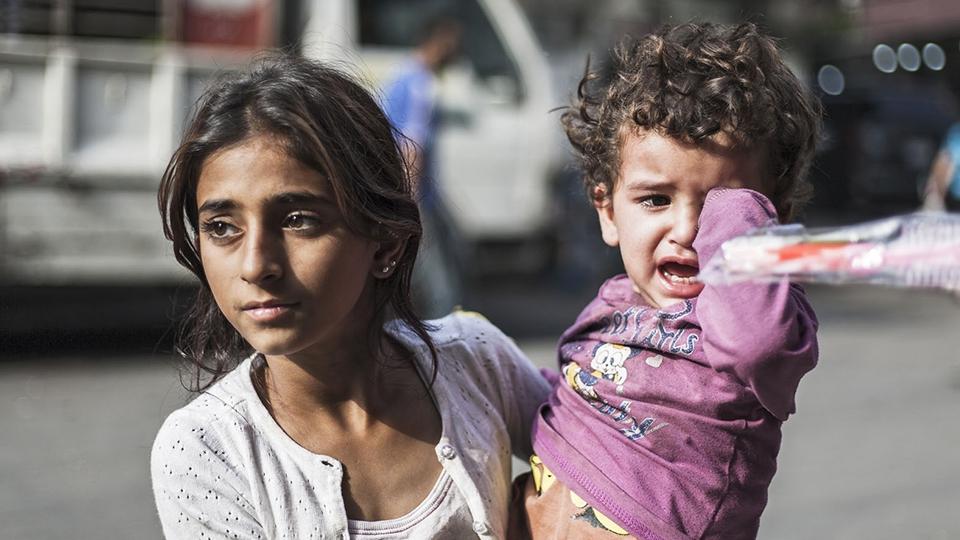 Zain runs out on his family when they marry off his 11-year-old sister Sahar (Haita ‘Cedra’ Izzam) to a local milk bar owner, in exchange for relief on the rent. It’s while he’s adrift in the dingy alleyways and marketplaces that he meets Rahil (Yordanos Shiferaw), an illegal Ethiopian immigrant working a janitorial job at an amusement park. Zain’s got his own proposed exchange of goods and services that will benefit them both. Zain will babysit Rahil’s son Yonas (Boluwatife Treasure Bankole), who can’t be more than 18 months and whose very existence Rahil is shrouding in secrecy, while she works. This will eliminate one factor that may draw attention to Rahil’s own illegal status as she tries to renew her work visa. In exchange, Rahil will house and feed Zain. What could possibly go wrong?

Capharnaum is a movie where whatever can go wrong, will, which makes it a lot like life. The title itself means “chaos,” and that’s a great way to encapsulate the Beirut that Zain and Rahil inhabit. It’s a world where children are parents and parents act like children, where black market economies dominate, where ice cubes coated in sugar stand in for genuine sustenance, where strangers become intimate co-dependents while families are fatally estranged. There are disgraceful abdications of responsibility and heroic risks taken.

Labaki, director of the well-received but underseen Where Do We Go Now?, is forging a kind of Lebanese Neo-Realism here. There are certainly reminders of other films in this milieu throughout, from The Bicycle Thief to The 400 Blows to Slumdog Millionaire, but the specificity of place makes Capharnaum absolutely distinct in its presentation. Certain images rise up as iconic snapshots of desperation, like Zain pulling Yonas through a market in a bathtub riding atop a skateboard, as the old pots he’s trying to sell dangle and clang behind.

The craziest thing about this movie is that the three central roles are played by non-professional actors who are actually themselves these fringe members of society, and that they have a preternatural ability to burrow into the emotions of the characters they’re playing. Included in that list of three central roles is the baby boy played by Bankole, who is actually a girl. It would be a stretch to say that an actress this young can actually meaningfully interpret direction from Labaki, so the performance has to be considered some kind of fortuitous marvel. Whatever tricks were used to produce it, this girl’s work is a key tone setter and emotional fulcrum for the film. 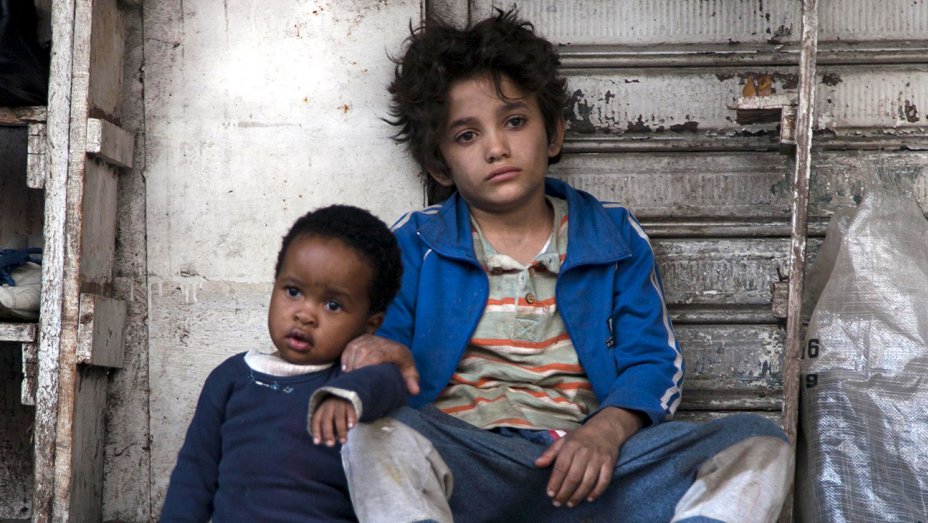 Al Rafeea and Shiferaw are the more traditional revelations in terms of the performances of novices, as they surely drew on their own real-life circumstances in combination with Labaki’s assured hand. As Zain, a character named after him, Al Rafeea does his most impressive work not in the big moments, but in those thousand-yard stares that are suffused with the hardship his life has been. He’s in practically every scene and never shows a moment’s artificiality. Shiferaw is nearly as astonishing. She’s got a professional’s ability to conjure that single tear that rolls down her cheek, belying the attempts at stoicism in her voice. If only there weren’t such a sobering explanation for their abilities, that their lives have made it so easy to imagine being downtrodden. 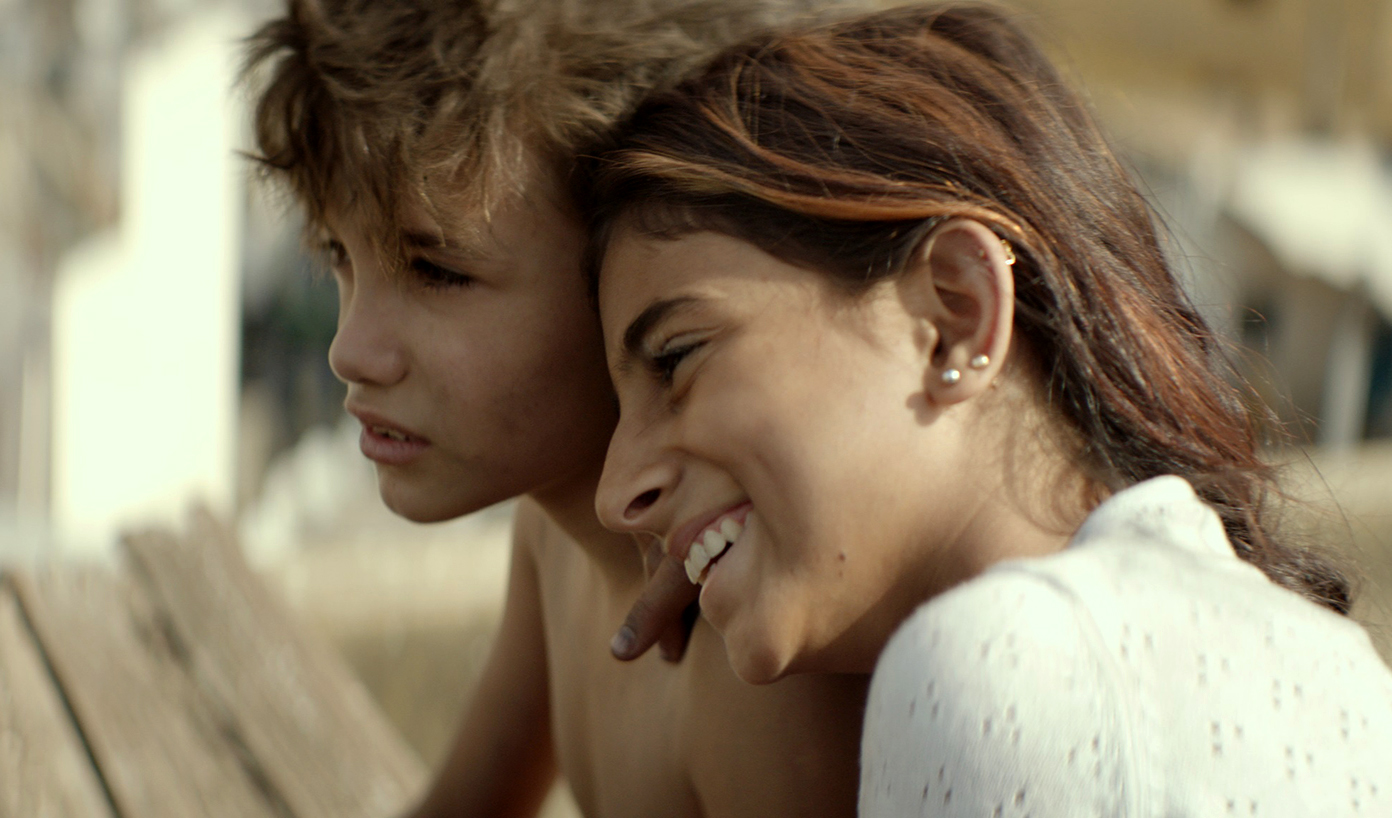 To that end, Bankole was actually deported to Africa subsequent to the completion of filming. The story for Al Rafeea has had a happier ending to date, as the attention garnered by the film has assisted in his relocation to refugee-friendly Norway. Shiferaw, an Eritrean refugee in real life, was actually arrested during filming, but the filmmakers were able to secure her release to finish the shoot.

Capharnaum received a 15-minute standing ovation at Cannes, where it won the Jury Prize, and an Oscar nomination for best foreign language film was added to its list of achievements last month. In an awards season where some decidedly frivolous films have earned nominations that fly in the face of the critical consensus, here’s a movie richly deserving of every accolade. This is a film that can and actually has changed lives, and would be worth supporting on that ground even if it weren’t magnificent.