"Throughout there are amazing sequences of Sarah’s dreams, all featuring the same gliding motion towards a mysterious figure."

"The film’s tone becomes muddled, with unnecessary human elements being inserted, and the film’s shadowy dream figures lose much of their menace."

Dreams will always be amongst the richest terrain for horror. Every night, we all enter a state where we are at the mercy of the promptings of our subconscious. Since our lives are complicated and our fears manifold, the subconscious sometimes terrorises us with horrible scenarios and images. But it is difficult to shake the sense sometimes, after particularly vivid dreams or nightmares, that attributing it all to the subconscious activity of our brains is just a post-facto rationalisation. H.P. Lovecraft is one of many writers to dwell upon this feeling, with his protagonists often experiencing dream-visions of the far future or distant realms. Anthony Scott Burns’ Come True is very much in this Lovecraftian vein—at least in the beginning. 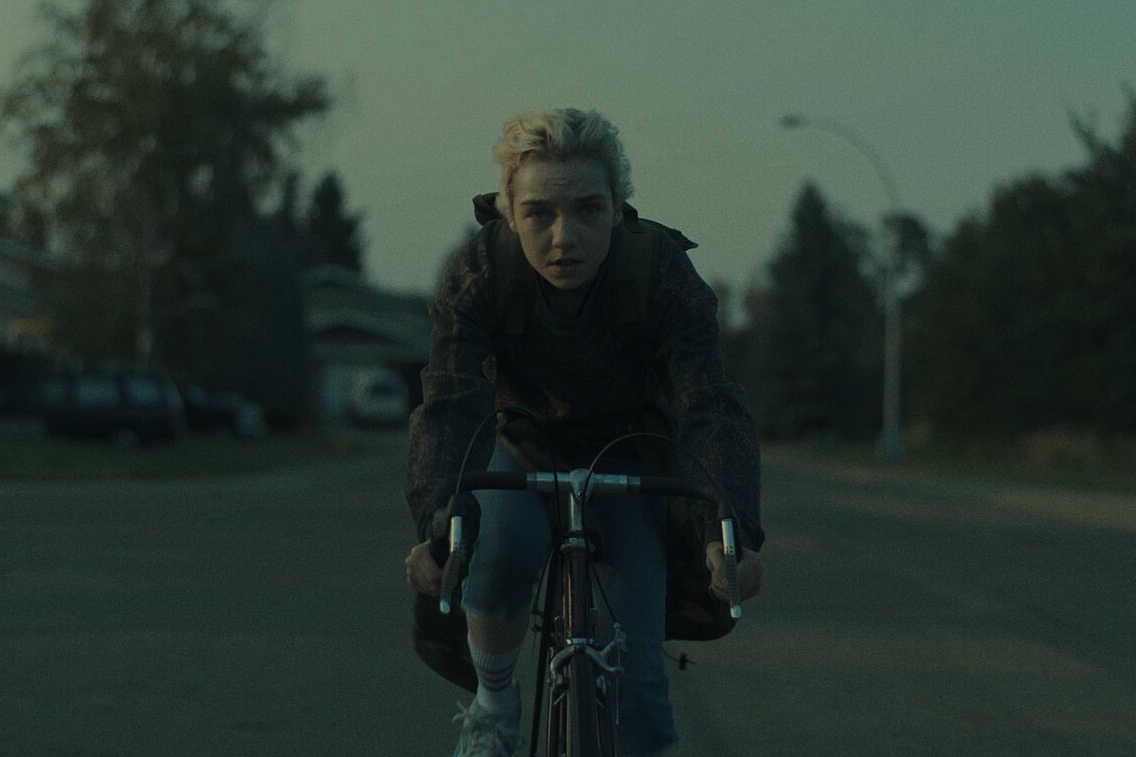 The protagonist of Come True is a young woman, Sarah (Julia Sarah Stone), who is plagued by insomnia. Her living situation is unclear; she attends high school during the day, but seems to have no home to go back to at night and does not answer calls from her mother. Instead, she sleeps in playgrounds or stays with her one friend. She has the hooded eyes and pallid skin of a long-term insomniac. At night we see into her dreams, where she glides slowly through various portals and unearthly landscapes, always approaching a dark, hairless figure who appears only in silhouette. During the day she does not seem to remember what she has dreamed.

Naturally she jumps at the opportunity to join a study for those with sleeping disorders. Each night she sleeps wearing electrodes which monitor her brain activity—and, we learn, allow the researchers to visualise her dreams. Throughout the study, she continues to dream of the strange dark figure, whose reality soon becomes an open question.

The first half of Come True is brilliant. Everything about the film’s composition—the sparse dialogue, the muted palette, the enigmatic nature of Sarah’s personal life—combine to give the film a sense of enervation and dreamlike unreality. We do not feel we are quite in the real world. And throughout there are amazing sequences of Sarah’s dreams, all featuring the same gliding motion towards a mysterious figure. The purpose of the study she is in remains obscure, and it soon becomes doubtful that the study is quite ethical. This is helped by a series of encounters with a creepy researcher, Jeremy (Landon Liboiron), who becomes fixated on Sarah. Some of the scares are so subtle—like an almost imperceptible shadow in a laundromat—that you will miss them if you’re not paying attention.

I really loved what I saw of Come True, up to the film’s middle point. There is an extremely jarring break after which the film’s quality deteriorates precipitously. This break is marked by Sarah doing something which seems both extremely out of character and very implausible in light of what has happened already in the film. The film’s tone becomes muddled, with unnecessary human elements being inserted, and the film’s shadowy dream figures lose much of their menace. The conclusion of the movie is an absolute mess—after a long, quite boring sequence of unclear purpose, two twists are delivered in the space of a minute, with the second totally negating the first. Looking back on the film in light of the ending, it does perhaps explain some things, but nowhere near well enough to justify such a narrative curveball. 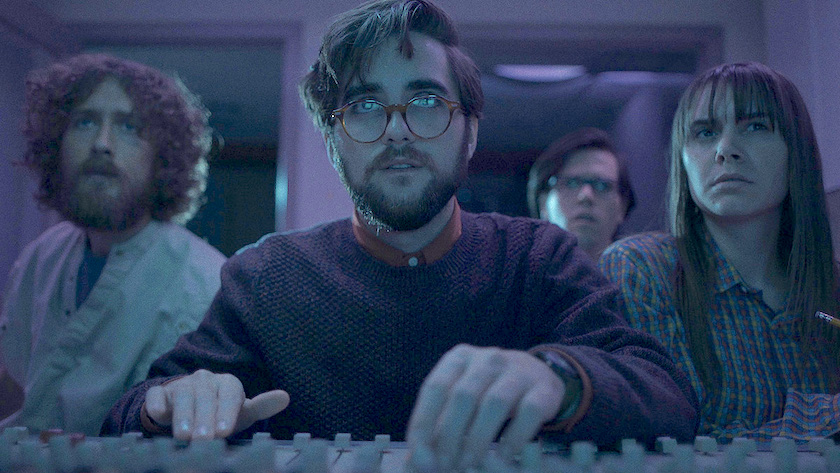 But I really did love the film’s first half, and if you’re partial to horror which involves surreal imagery and a steadily building sense of dread, Come True might well be worth watching. The ending honestly had me thinking that perhaps there had been some heavy studio interference, or issues with the film’s budget or production; it’s always puzzling when something so promising falls apart so completely. A disappointing ending is one thing, but Come True seems determined to make you forget why the film appeals in the first place.