On the road again. 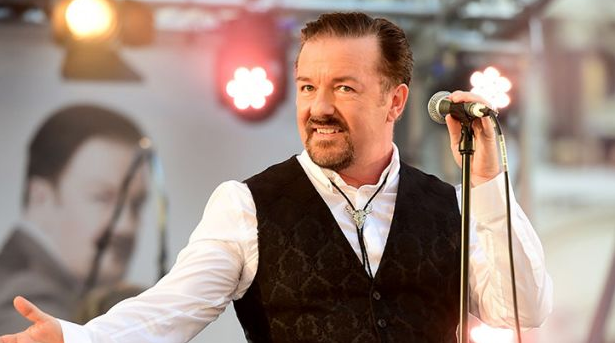 It must been enormously tempting for Ricky Gervais to revisit his past success. In many ways, the character of David Brent, which Gervais originated in the wildly popular albeit short-lived BBC comedy show, The Office, represents a creative and critical zenith for the entertainer. Brent is the funniest that Gervais has ever been. Having won two Golden Globe awards – not an easy accomplishment for a British series – The Office is also the most favourable recognition that Gervais has ever enjoyed. You could argue that without Brent, Gervais wouldn’t have the benefit of the exposure he receives today. You could also argue that Gervais’ creative pursues have been in steady decline in quality since The Office last aired, in 2003. That allure of returning to play David Brent must have been compelling but Gervais should have ignored it and remembered the old adage regarding letting sleeping dogs lie. The Office was such a great television show and now, David Brent: Life On The Road has made it less great.

David Brent is an overwhelming character. One of the reasons that Brent functioned so well in The Office was that the other three central characters, Tim, Dawn and Gareth, were excellent foils for his absurdity. If you think that a David Brent-centric film sounds like it might be a bit overpowering, that’s because it is. The Office made you believe that someone like Brent could really be possible, because whenever the character was about to step over line of improbability, the show pulled focus to something else. There’s nowhere to pull focus to in Life On The Road. It’s all Brent. It’s too ridiculous. 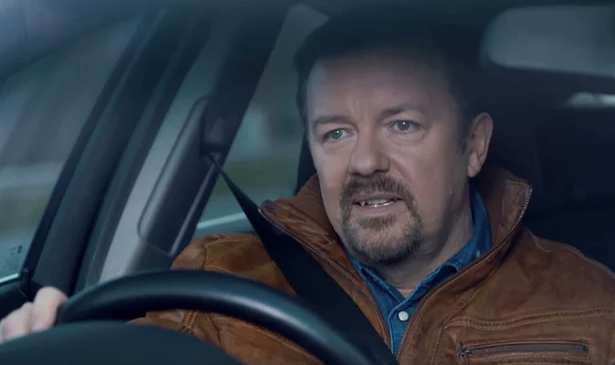 In another way, it’s also too real. By sometimes drawing the attention away from Brent, The Office sidestepped the issue of how people would actually treat someone like him if he were to exist in the real world. The reality of David Brent is that he’s an extraordinarily depressing character. The show managed to avoid being too grim because not only was Brent not the only significant voice in the series, but because it also never pushed the character to the depressing point that realism would unavoidably beget. The film does. Regardless of his actions, the series’ version of Brent was always slightly too clueless to be aware of his own reality. We knew he was going to be ok because, despite fleeting moments of perception, the man was in his own bubble. Life On The Road shatters the illusion for both us and Brent. He knows what he is, and his newfound self-awareness is dreary and heartbreaking.

David Brent: Life On The Road is pointless and it’s unwise and it’s somewhat detrimental to the power of the original series in which the character appeared, but it’s not an awful film. If you found little to enjoy about The Office, then Life On The Road is unlikely to convert you to Gervais’ brand of humour. If you’re already on board, then the film may engender a few laughs, most of which come from Gervais’ impeccable delivery. Ricky Gervais remains a very funny man, even though his television and film work has become less so. Life On The Road zips along at an engaging pace, but if fond memories of The Office still linger in your mind then you also may be glad when the whole thing is over.

The Office was consciously brought to a close by Gervais and co-creator, Steven Merchant with a two-part Christmas Special that aired at the end of 2003. They brought the show to a close wonderfully. Merchant has not been involved in this new film. It makes you wonder about the division of creativity in the original series. Perhaps Gervais never even grasped what made the show so fantastic.