"Jarmusch seems eager to make an unconventional zombie movie, though “eager” is not a satisfactory word to describe anything in The Dead Don’t Die."

"What most zombie movies have in common is that they function as social commentary, and that’s no different here."

Jarmusch seems eager to make an unconventional zombie movie, though “eager” is not a satisfactory word to describe anything in The Dead Don’t Die. It’s certainly not eager to please. The director feels safe in the knowledge that his fan base will follow his distinct filmmaking style, which involves underplaying the material to the point of a kind of laconic inertia, into a movie about the undead. What the movie actually does is excise the most entertaining aspects of a zombie movie while keeping only its clichés. It also emphasises his own worst instincts as a filmmaker, the tendencies toward self-congratulation that are usually easily forgiven in light of the superlative greater whole. When it becomes clear that this whole thing is basically a self-referential inside joke, it expends the last little bits of our patience. 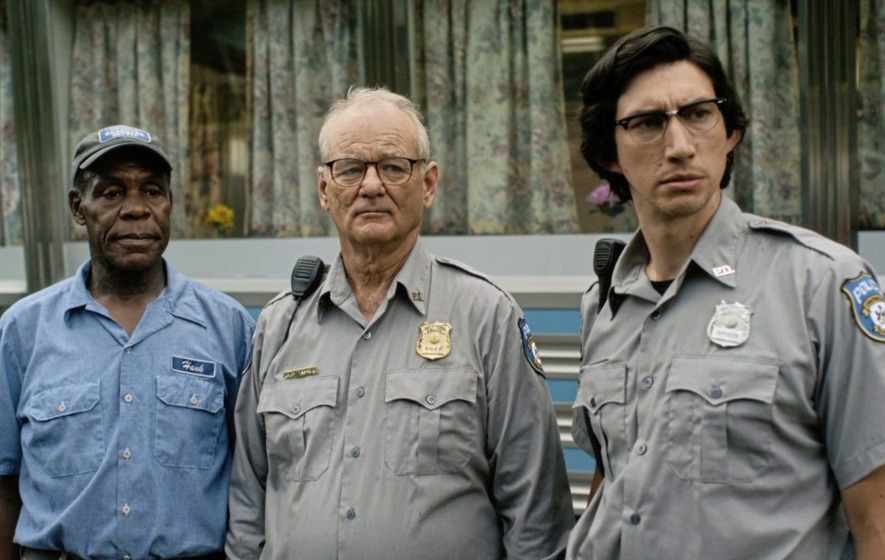 Jarmusch has certainly assembled a cast of recurring collaborators who could have given us something great. Bill Murray and Adam Driver are the leads, two-thirds of the police force in a rural American town called Centerville, which has one of everything: one diner, one motel, one funeral home, one crazy hermit (Tom Waits), etc. It’s now also got one major problem, which is that the dead are rising from their graves to terrorise the town. It’s got this problem in common with the rest of the world, as “polar fracking” has pushed the earth off its axis and affected the normal patterns of daylight, which has prompted the current zombie apocalypse. Chloë Sevigny, Caleb Landry Jones, RZA, Tilda Swinton, Carol Kane, Danny Glover, Steve Buscemi, Selena Gomez and Iggy Pop, among others, co-star as townspeople, some of whom are seen only as zombies.

Before you know where The Dead Don’t Die is going to go or how good it might be, you’re put on warning that it’s too cute for its own good. That’s because the movie signals early on that it’s going to regularly break the fourth wall and attempt to derive humour from its interactions with the real world. One of the first of these we get is a conversation between Murray and Driver in their patrol car, where Murray says the song on the radio – the titular “The Dead Don’t Die” by Sturgill Simpson – sounds familiar. “That’s because it’s the theme song,” retorts Driver, referring to the fact that we’ve just heard this song over the opening credits.

A few minutes later, a delivery truck from “WUPS” – identical to a delivery truck from the real American company UPS – pulls up, and the driver, played by RZA, pops out. See, RZA was in the seminal hip hop group Wu Tang Clan. Later on, there’s a joke that relies on your knowledge that Iggy Pop, the real person, is obsessed with coffee.

It’s a bad look, that Jarmusch has gathered a group of his favourite collaborators to make inside jokes. Any time one of these moments crops up, it falls flat, and they get worse as the movie goes along. It’s a kind of disdain for convention in the guise of congratulating the audience on their extra-textual knowledge. That audience would likely prefer a genuine engagement with, and upending of, the conventions of the zombie comedy. Except it would be generous to call this a comedy, since what Jarmusch offers us isn’t really structured as humour. It’s deadpan and dry and paced to have pauses within the pauses. 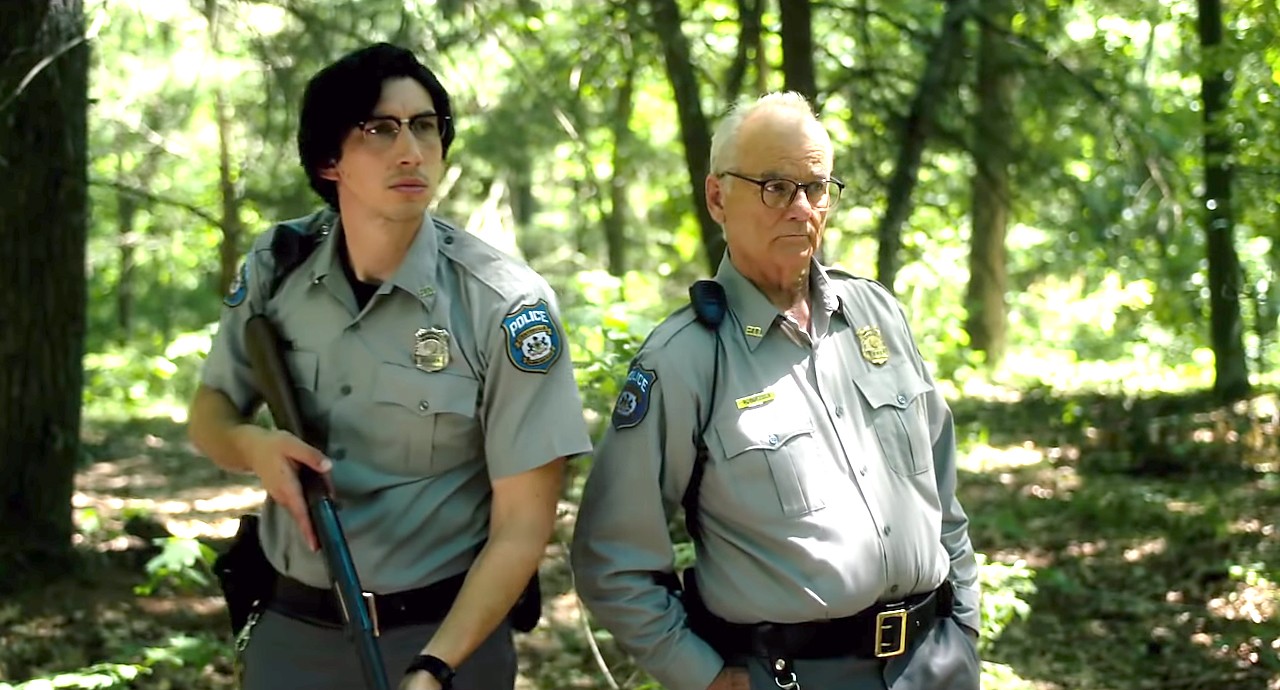 What most zombie movies have in common is that they function as social commentary, and that’s no different here. That could be our entry point to The Dead Don’t Die, and indeed Jarmusch has a promising idea with the polar fracking, which is steadfastly defended by the type of right wing politicians that have brought the world to brink of environmental collapse. However, he really flails with his critique of consumerism, which is the most common theme in George Romero’s seminal body of work. This receives an on-the-nose representation by having the zombies repeat the thing they want over and over again, such as “Siri” or “WiFi” or “Xanax.” It’s not provocative; it’s just lazy.

Simply put, The Dead Don’t Die dies up there on the screen. You keep waiting for that moment when it all clicks in and you really get what its director was going for. The only ultimate conclusion about all these inside jokes, though, is that the biggest joke is on you.