"Perhaps a sense of humour is the wrong thing to be seeking in a film that defines its characters by their loneliness."

"Even fans of the musical, who know its bland songs by heart, might reasonably find this film’s approach shallow and condescending."

There’s a fun and lively number at the beginning of Dear Evan Hansen, in which the title character (Ben Platt) and his “family friend” Jared (Nik Dodani) are composing a fake email exchange between Evan and Connor (Colton Ryan), a fellow teen who has just committed suicide. It’s part of an effort to convince Connor’s grieving parents that he wasn’t a friendless loner, an effort that resulted from a sitcom-worthy chain of misunderstandings. As Evan and Jared sit at Jared’s computer, Jared taking the piss by inserting passages that imply Evan and Connor were lovers, we cross-cut with images of Connor dancing through their school, singing even his silliest parts of the ever-changing email text. The number concludes with a little tap dance routine by Evan and Connor. 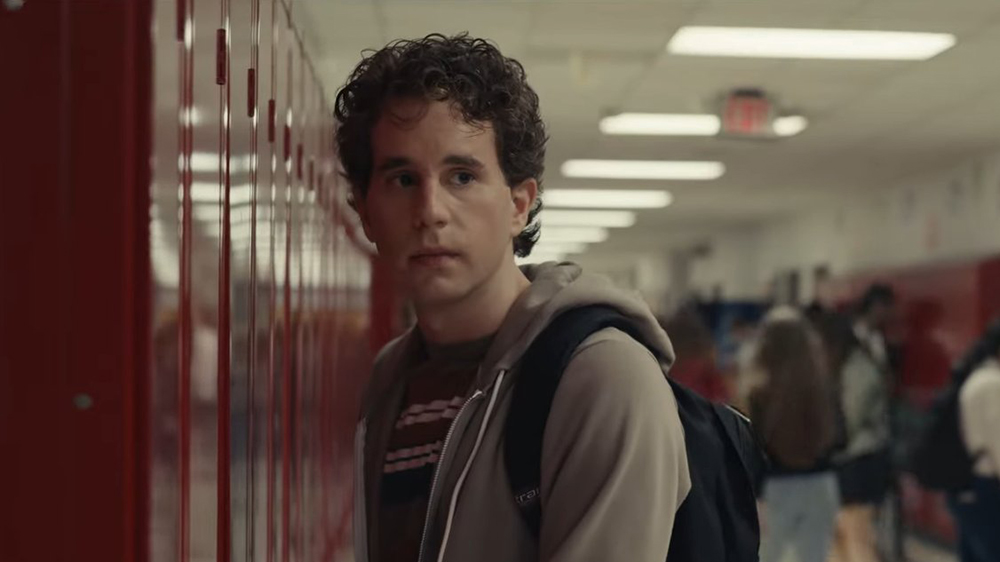 This fun and lively number is notable for being the only one of its kind. Every other scene in Dear Evan Hansen is earnest and flat, lacking even the most basic choreography or sense of humour. Perhaps a sense of humour is the wrong thing to be seeking in a film that defines its characters by their loneliness, and perhaps the aforementioned number is the problematic tonal outlier. But its inclusion in this adaptation of the 2016 musical reveals something far cheekier that’s screaming to get out. Whatever that might be, it gets lost in a dull stream of forgettable lyrics inspired more by self-help platitudes than the messiness of real life, sung by characters who feel pathetic, but not in the ways the film intends. In a world where no one has any friends – and a would-be friend must clarify that he’s only a “family friend” – there’s not a single aspirational character in this whole sorry affair.

The original musical obviously struck a chord with audiences, else they never would have made a film version that attracted Oscar darlings like Julianne Moore and Amy Adams. It’s hard to see why it did. Evan is such an exaggerated version of a kid with confidence issues that you disdain him the moment he first breaks into song about his own shortcomings, especially since that’s before you’ve even seen him in action. Context is one of the many things this film doesn’t work to provide.

Although Evan is not in fact gay – he’s got eyes for Connor’s sister, Zoe (Kaitlyn Dever) – the show’s resonance seems based on an “it gets better” message to other loners in the audience. Critically, though, we don’t really see why the characters feel so sentenced to their own personal hells, as no time is devoted to the social toxicity that drives an introverted high school student further inward. That we’re supposed to take their isolation at face value is just another example of the film’s terminal inertness.

Evan’s been seeing a therapist, and that therapist has given him the task of writing letters to himself that will help boost his flagging self-esteem. It’s the accidental printing of one of these letters that triggers the narrative. Connor, standing at the school printer for his own job to finish, sees his sister’s name in Evan’s letter – that’s Evan’s crush, remember – and imagines some sort of bizarre plot to mess with his head. 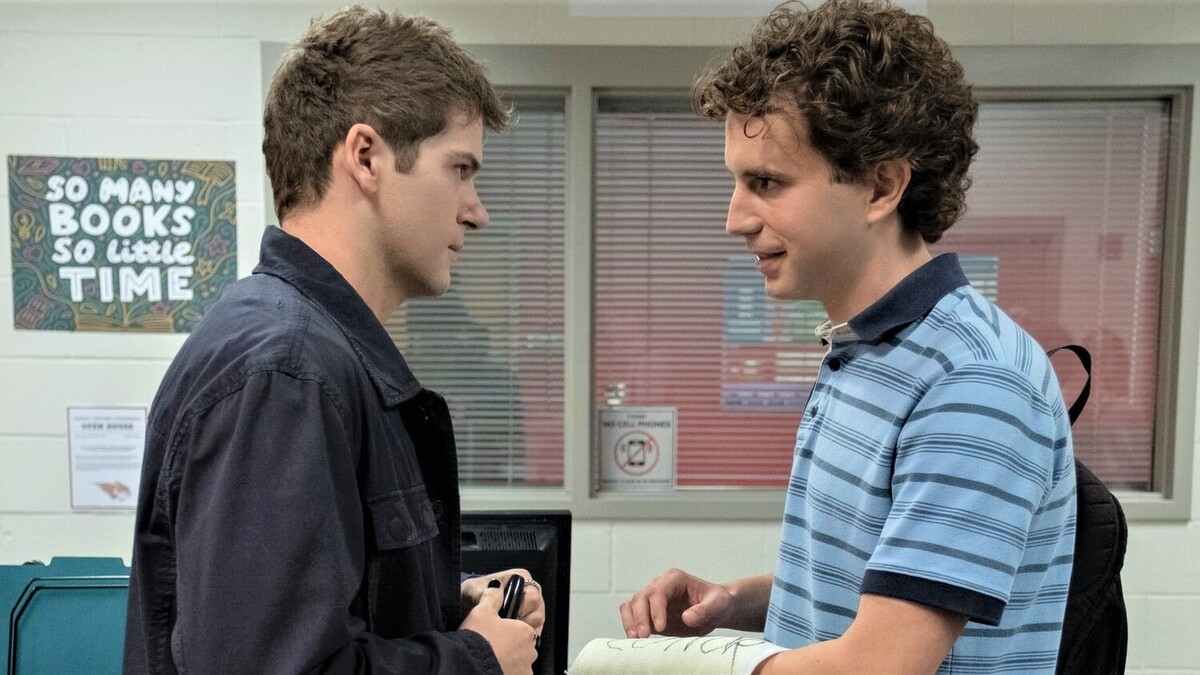 A few days later, he’s killed himself, and the letter is still folded in his back pocket. Seeing it was addressed to Evan and considering it a suicide note, Connor’s parents assume Evan was Connor’s friend and reach out to him. Supporting this notion is Connor’s signature on the cast of Evan’s broken arm – the only signature Evan could get, which takes up the whole surface of the plaster in a sort of noxious proof of Connor’s miserable personality. Evan stammers out an explanation that turns into a confirmation of their assumption. In that moment, he believes it’s what they and Zoe need to get through this – and maybe what he himself needs to connect with somebody.

As if it weren’t bad enough setting up Evan as a sad sack who can’t get anyone to sign his cast – a detail that makes him seem about half the 17 years he’s supposed to be – the film continues to offer up other pathetic loners. (Again, the only judgement intended by the word “pathetic” is the milquetoast way this movie depicts them.) An overachiever, Alana (Amandla Stenberg), also becomes involved in this story by founding The Connor Project to help lonely young people connect with one another – even though she is also suffering from a severe bout of friendlessness. Why even the talented and attractive Alana, who has none of the annoying traits one associates with an overachiever, can’t find a friend is anyone’s guess. Her project just snowballs Evan’s lie, and Evan’s fraudulent video eulogy of Connor goes viral, making matters worse. 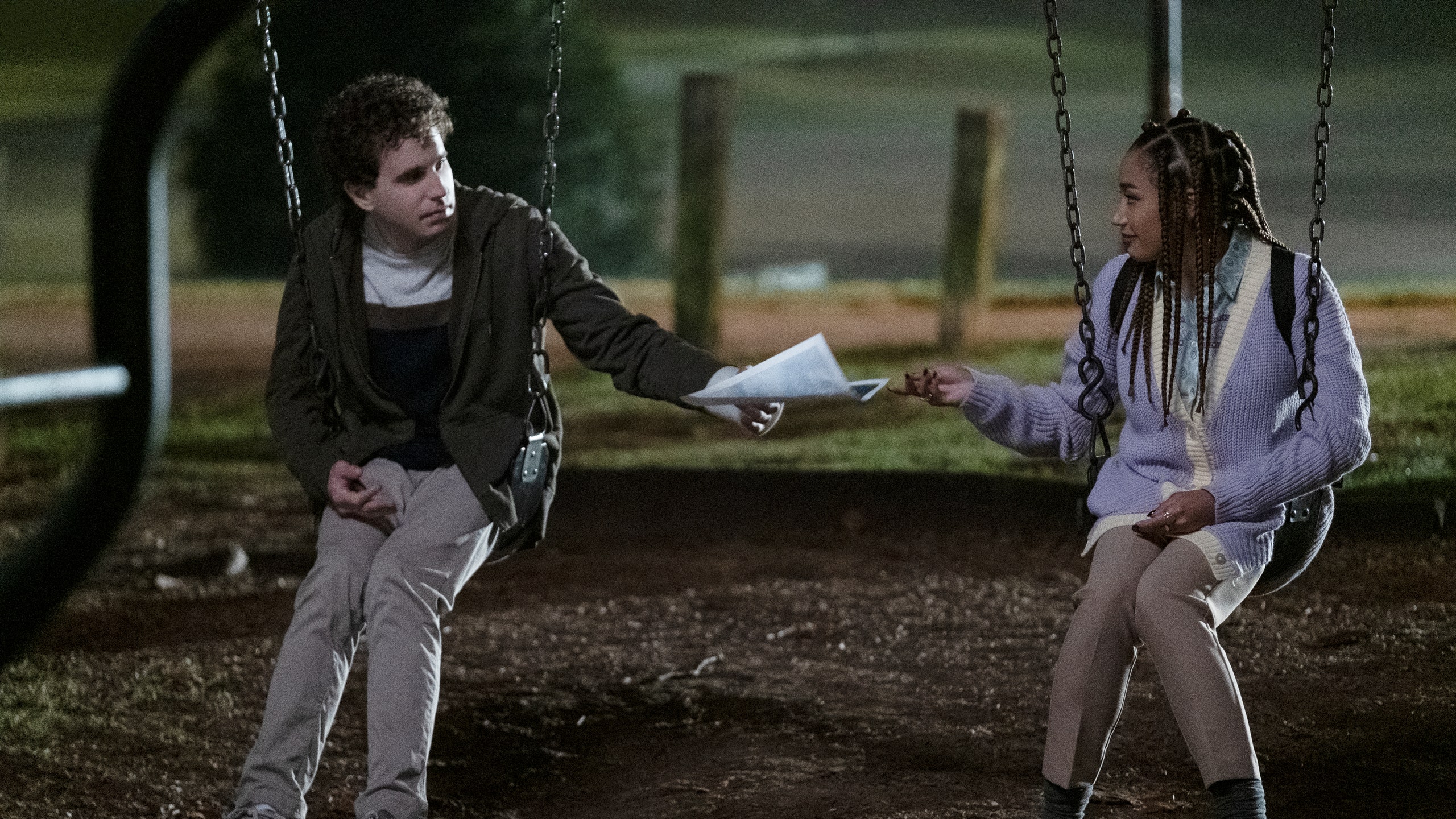 Whether particular viewers find themselves drawn to the core components of Dear Evan Hansen is really a matter of individual preference, influenced by a person’s own life experiences. But even fans of the musical, who know its bland songs by heart, might reasonably find this film’s approach shallow and condescending. What seems inarguable is how absurdly it plays in certain parts, particularly the choice to cast Ben Platt, who originated the role on stage, as Evan. Platt was already too old for the part in 2016, and now he’s 28, which just underscores the sense that this is a hopelessly stunted individual worthy of our scorn rather than our pity. Though none of the actors are actually teenagers, Platt looks like a man playing a teenager, and that’s just laughable. His choice to add autistic gesticulations to his portrayal takes things from bad to worse.

There’s plenty of skill to be found in the work of composers Benj Pasik and Justin Paul, who also wrote the music for The Greatest Showman and La La Land. Their talent gives a hint how this material could play with just a bit more lyrical specificity and a bit less enslavement to earnestness from writer Steven Levenson. Stephen Chbosky‘s direction does nothing to overcome the stagebound shortcomings of the source material. At the very least he could have excised 30 minutes’ worth of the redundant songs to get it under 137 minutes – an inexcusable running time for how little happens in the story. Mediocre efforts from Adams and Moore, who play the long-suffering mothers of Connor and Evan, don’t help matters, and invite the same sort of scornful pity from us. Dear Evan Hansen is one of those films where every character is someone you just want to shake. 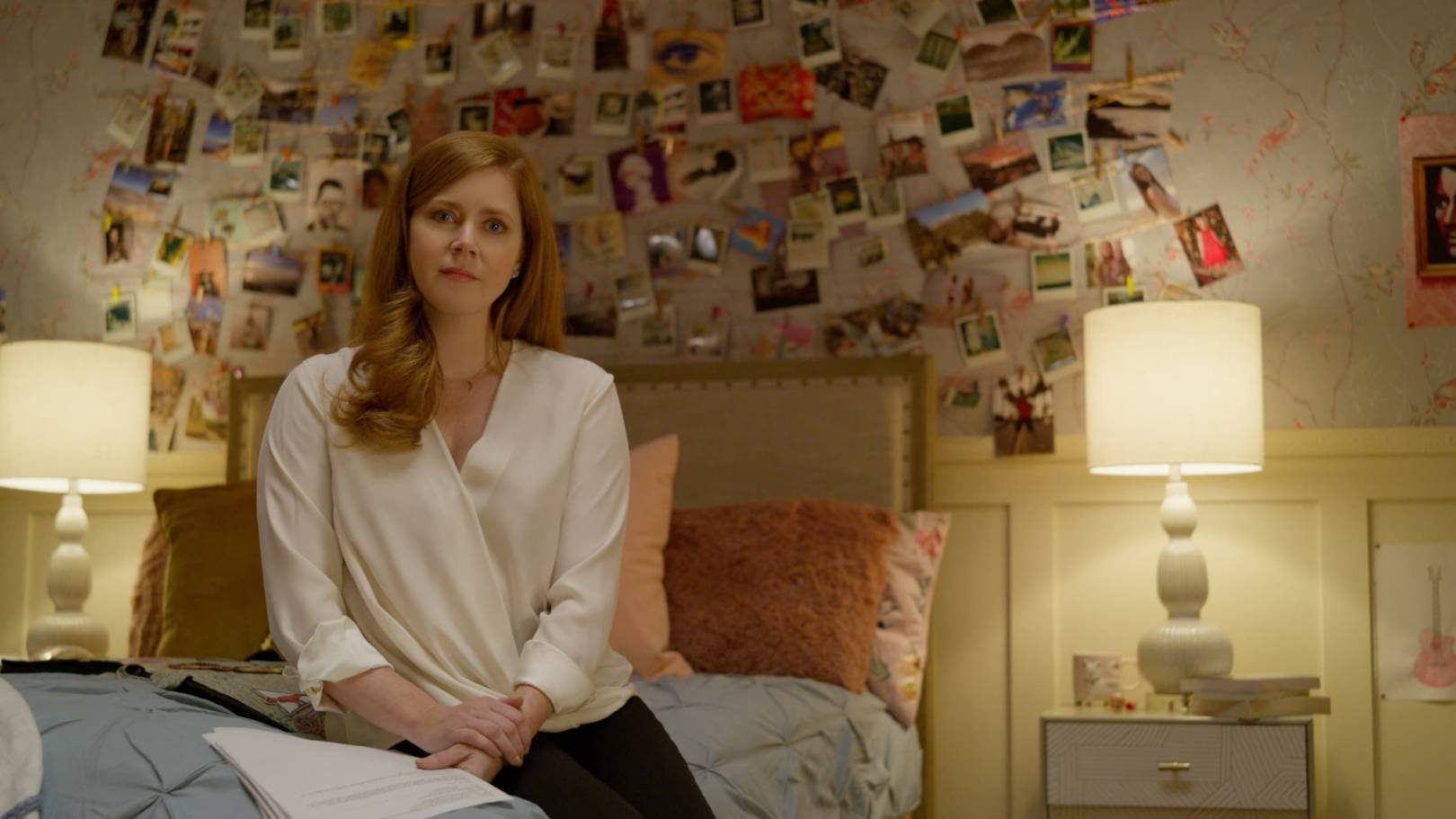 It feels cruel to come down so hard on a movie that’s trying to reach vulnerable young people and provide a salve to their gloomy thoughts. But Dear Evan Hansen fails spectacularly at that mission, in the process insulting viewers’ intelligence by asking them to set aside their critical faculties and embrace this inferior effort. If they were to do so, they’d be no better than Connor’s mother, rejecting the evidence before their eyes to believe an obvious and poorly constructed lie. I have more hope for them than that.