"If Lyne hasn’t directed a film in those 20 years since Unfaithful, it could be because we’re looking for a different sort of escapism in 2022."

"A tight consideration of these dynamics might have gotten us somewhere in terms of what the film is trying to accomplish."

Marriage is tough. You know how you’re a really rich guy, who designed a microchip that improves drone warfare, and you’ve married a beautiful woman a good 15 years younger than you? And how you have a lovely young daughter whose main fault is too much fondness for the song “Old MacDonald Had a Farm?” Or how you are that beautiful younger woman, who doesn’t love your husband anymore, but engages in sexual mind games by openly canoodling with other men her age, almost daring that husband to take offence? Which is probably not a great idea, because he may have killed your last boyfriend? 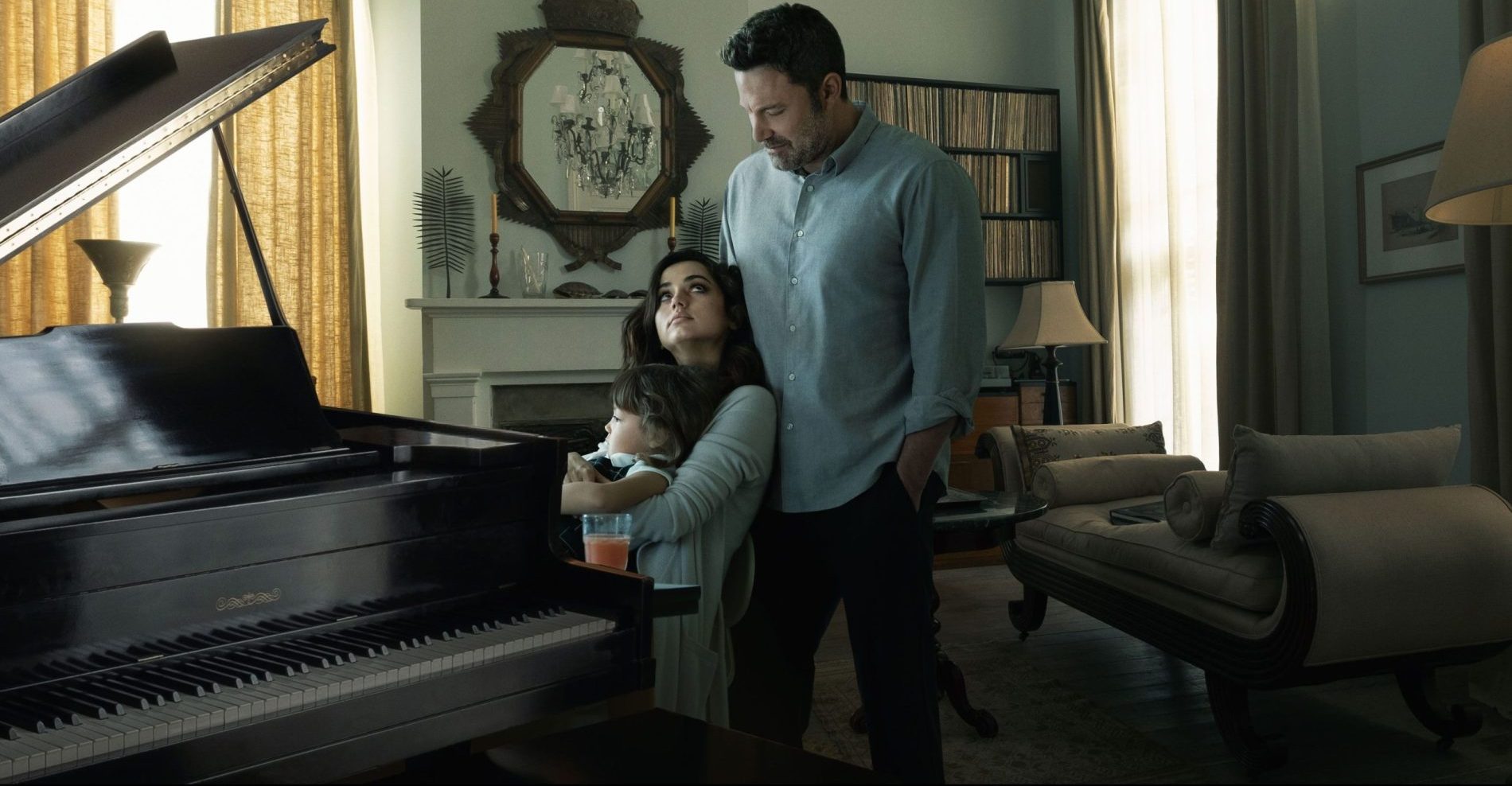 No, no one relates to this. Most people have a good marriage, a passable marriage or a marriage that is dysfunctional in depressingly predictable ways. That didn’t stop 1990s filmmakers from making an erotic thriller a week, tapping into a perverse escapism we thought we needed back then, maybe because the rest of the world presented us with too few challenges. Adrian Lyne was one of those filmmakers, having given us the murderer’s row of 9 ½ Weeks, Fatal Attraction, Indecent Proposal, Lolita and Unfaithful. (Also Flashdance and Jacob’s Ladder.) If he hasn’t directed a film in those 20 years since Unfaithful, it could be because we’re looking for a different sort of escapism in 2022.

Since Patricia Highsmith died in 1995, her novel has obviously been updated to include things like drone warfare and Alexa. Nineteen ninety would have been the exact middle ground between when she wrote Deep Water in 1957 and its 2022 adaptation, the third overall, and it’s also the year Lyne directed his only film with no sexual components – Jacob’s Ladder, which happens to be his best. It’s a good thing he didn’t trade Ladder for Water, though at least a 1990 version of this film wouldn’t have felt like an anachronism.

Melinda Van Allen likes her alcohol, likes her men, and doesn’t particularly like being a parent. While Deep Water starts out stacking the deck against her from the perspective of audience sympathies, her husband is no picnic either. Vic Van Allen demonstrates an apparent permissiveness about his wife’s romantic extra-curricular activities, so much so that she doesn’t even attempt to hide the fact that she’s kissing another man at a party they are both attending. Their friends are generally aware of this unusual arrangement, and they figure it’s just what this beautiful woman and this rich man need to keep their lives interesting. 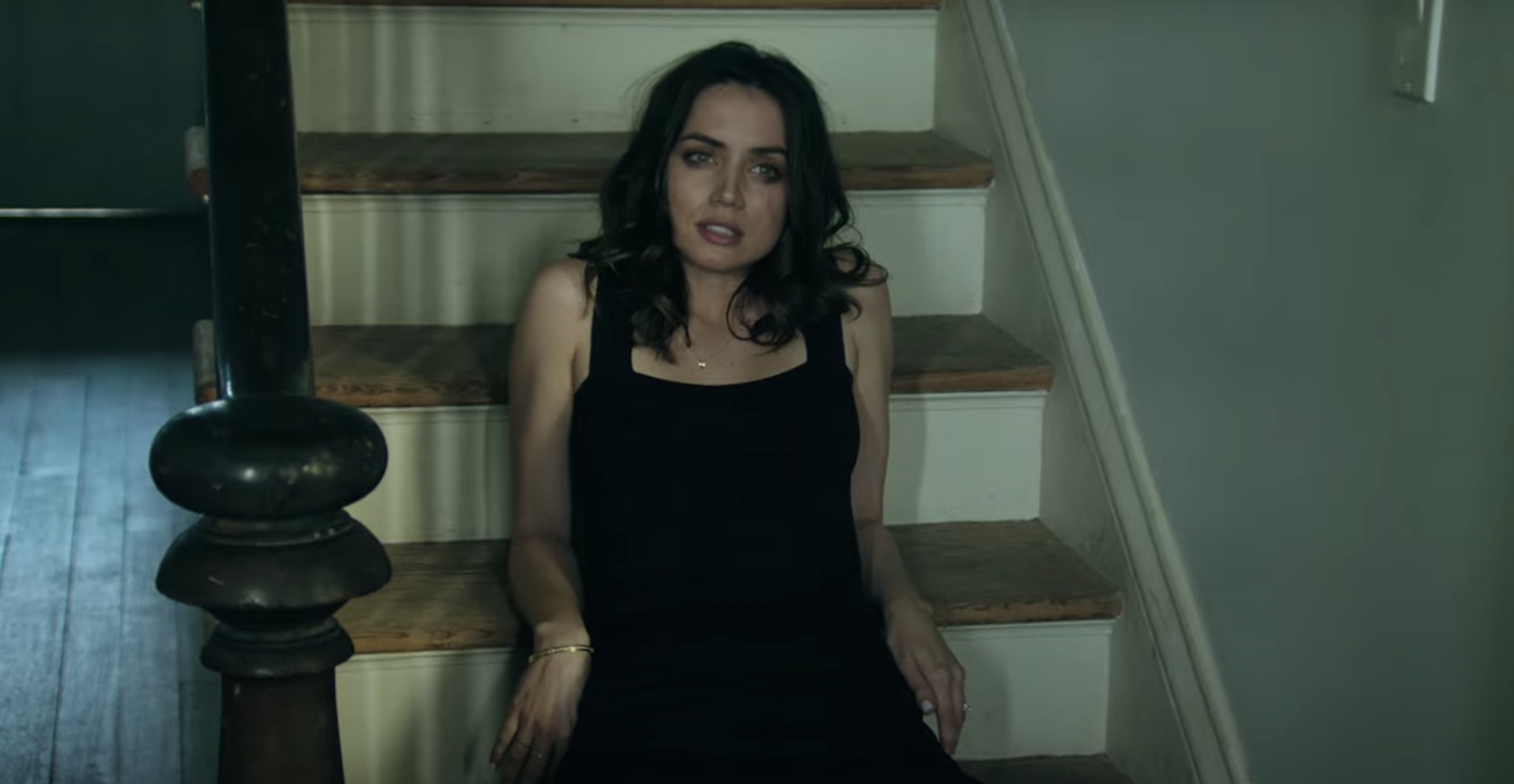 The thing you would predict is happening, though, is actually happening. Vic simmers with jealousy over Melinda’s dalliances, of which there have been several. The last one ended with the mysterious disappearance of the man in question, and there are rumours that Vic might have done him in. Vic encourages those rumours by telling her current beau (Brendan C. Miller) that he killed the last guy – Vic’s idea of a joke, or so he tells his friends, who include Lil Rel Howery and Dash Mihok.

It’s enough for the new guy to bolt town, so of course he gets replaced by another new guy (Jacob Elordi), who apparently doesn’t listen to rumours. Meanwhile, another acquaintance, played by the great playwright Tracy Letts, gets his suspicions that Vic Van Allen is hiding in plain sight by admitting to a murder he actually did commit. 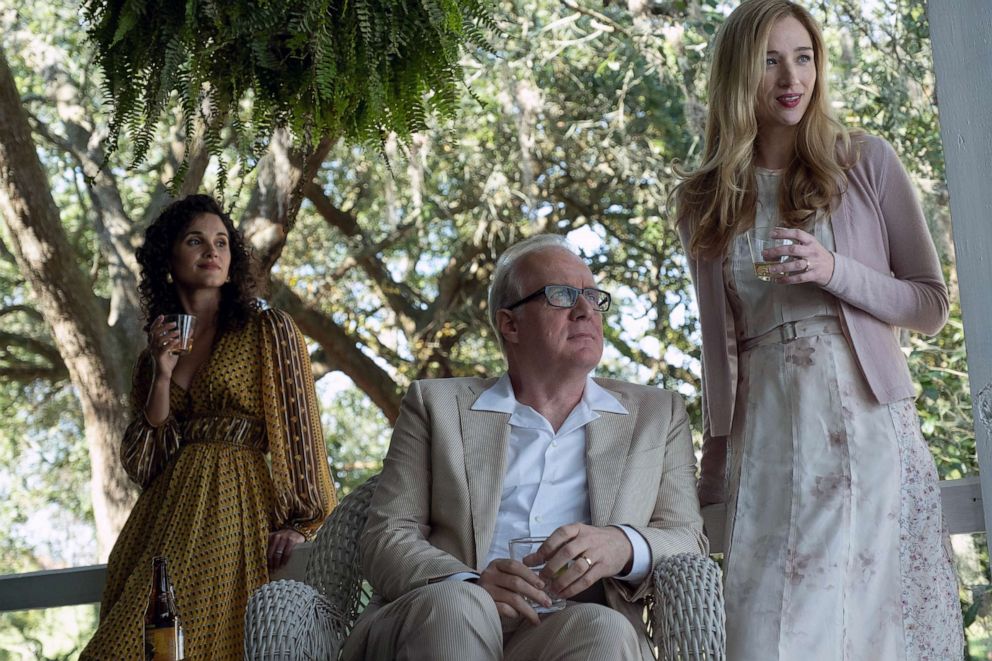 A tight consideration of these dynamics might have gotten us somewhere in terms of what the film is trying to accomplish. Instead, Deep Water lumbers on for nearly two hours, as the scenes of these characters torturing each other start to feel redundant from early on. The quantity of similar sequences is an apparent replacement for any emotional depth to the characters. As de Armas plays the far more ostentatious character, we are tempted to sympathise with Affleck’s character before we get the full sense of what a creep he is. She at least contributes life to her performance, while Affleck is largely seen in sedentary positions, his arms at his sides like a Playmobil toy at rest.

They give bystanders superficial explanations for the unusual rules of their marriage, but Zach Helm and Sam Levinson’s script never gives us, the audience, an explanation of how they got to this point. Melinda likes to drink, Vic created technology that kills people. Does this contribute to their marital warfare? We have only guesses about the answer. 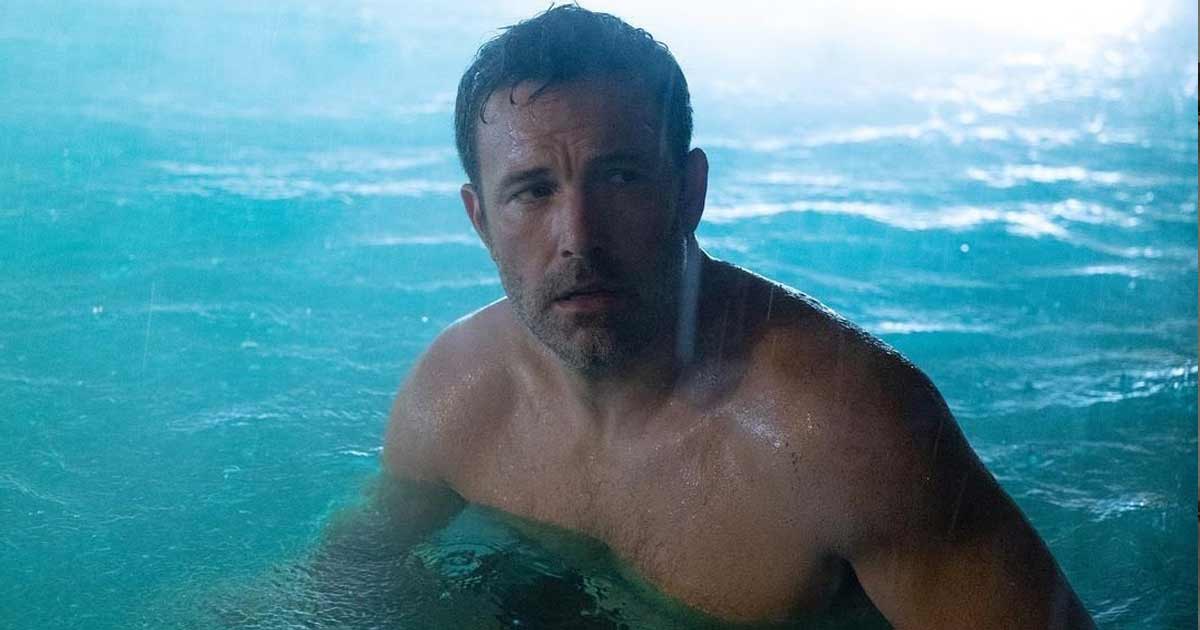 Makers of erotic thrillers would argue, of course, that they are not the mere purveyors of male and female flesh. They would argue that they are investigating the psychosexual proclivities of a small subsection of the population, giving us the same sort of peek into something unfamiliar to most audiences as you would get in movies about ninjas or movies about superheroes. Okay, then give us that. Give us a psychology that is rooted in something that’s real to the characters, even if it isn’t real to the audience. If you aren’t going to do that, I’ll just listen to “Old MacDonald Had a Farm” on repeat instead.