"...more interested in conveying the feeling of being punched in the face than exploring why that punch is being thrown."

"More problematic is Bigelow's hesitance or inability to explore the complexity of the events that transpired at the Algiers Motel."

I am not the right man to write a review of Detroit with the insight that its subject matter deserves. In terms of natural societal privilege I have been a lot more fortunate than most and Detroit explores problematic social matters with which I have had absolutely no experience. As such, this review will largely leave the intricacies of Detroit‘s topic untouched.

Similarly, Kathryn Bigelow is probably not the right woman to direct Detroit, for a number of reasons. Two, in particular, stuck in my mind as I watched her new film. I will go into more detail shortly, but the first may be the most obvious and also the least pertinent. Bigelow is white. The true events that Detroit depicts are saturated with African American issues and conversations.  The second reason is more problematic. Bigelow is a director of the senses, not of examination. She is more interested in conveying the feeling of being punched in the face than exploring why that punch is being thrown. 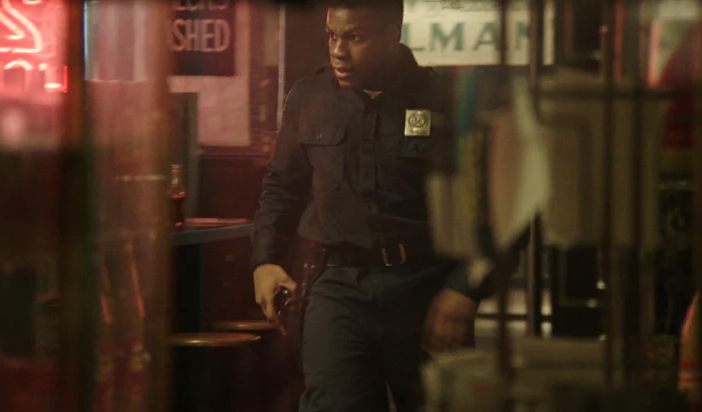 Those punches are keenly felt. Using the backdrop of the 1967 Detroit riot, one of 159 race riots that took place during the summer of that year, Detroit pivots most of its interest around true incidents that occurred at the Algiers Motel in which twelve black teenagers suffered at the hands of white policemen. As the film builds up to the lengthy motel sequence, which occupies most of the running time, we meet each of the characters, some of which have been modified for legal reasons.

John Boyega is Melvin Dismukes, a black security guard who finds himself in a precarious position between the largely white police force and the black instigators of the riots. Algee Smith is Larry, a singer in a Motown band who takes shelter in the Algiers Motel after a cancelled gig. Will Poulter is Philip Krauss, a racist cop with a history of thoughtless violence against African Americans. There are others, but these are the three that the film most proficiently establishes.

Bigelow, more of a visceral technician than storyteller, struggles to express certain information coherently, and many of the characters aren’t as well-defined as they might have been.  Zero Dark Thirty, her film about the hunt for and capture of Osama Bin Laden, suffered similar problems. It takes a while to understand who each of these characters are and what role they have to play within the context of the Detroit riots.

You don’t necessarily need to belong to a specific cultural group to make a film about that cultural group, but there are moments in Detroit that deal so categorically with distinctively African American culture, and issues solely pertaining to African Americans that it’s difficult to imagine how Bigelow didn’t feel uncomfortable with directing them. 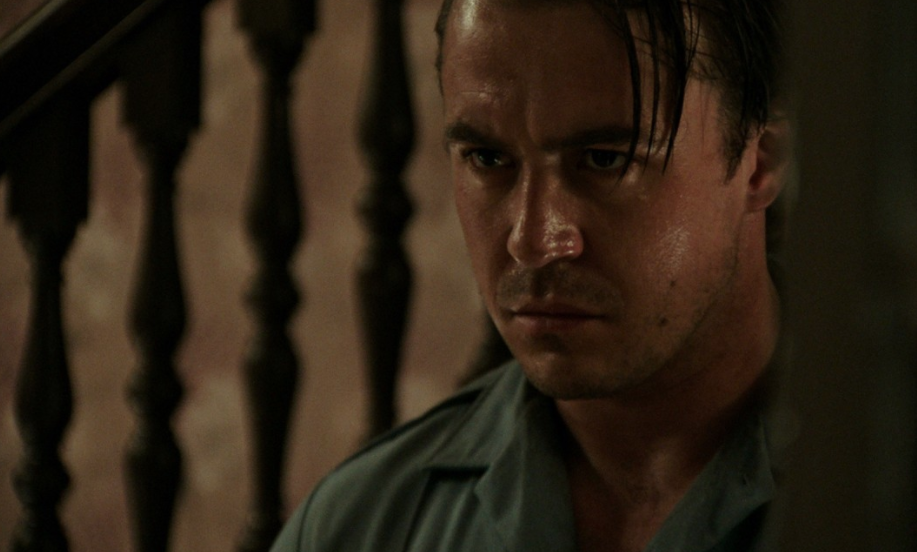 The film was directed, written, produced, shot, and edited all by white people, which begs the questions as to the degree of empathy the creative team behind Detroit was able to lend it? I am a white male living in Melbourne, Australia and couldn’t begin to imagine the enormity of what racism does to a person, especially on this magnitude, which is why I am not the right man to offer a review of Detroit with the insight that its subject matter deserves. I am not suggesting that it’s impossible for a white person to interpret this variety of racism, but I am suggesting that a white person might not be the best person to translate it to film in the manner in which Bigelow has in Detroit.

More problematic is Bigelow’s hesitance or inability to explore the complexity of the events that transpired at the Algiers Motel. There’s never a handle on cause and effect or the history that begets an event like the Algier Motel incident. Bigelow has nothing to say about what transpires, which renders every admittedly affecting instance of violence somewhat exploitative. When a film depicts violence but has nothing to say about it then the only point to it is the depiction of violence. 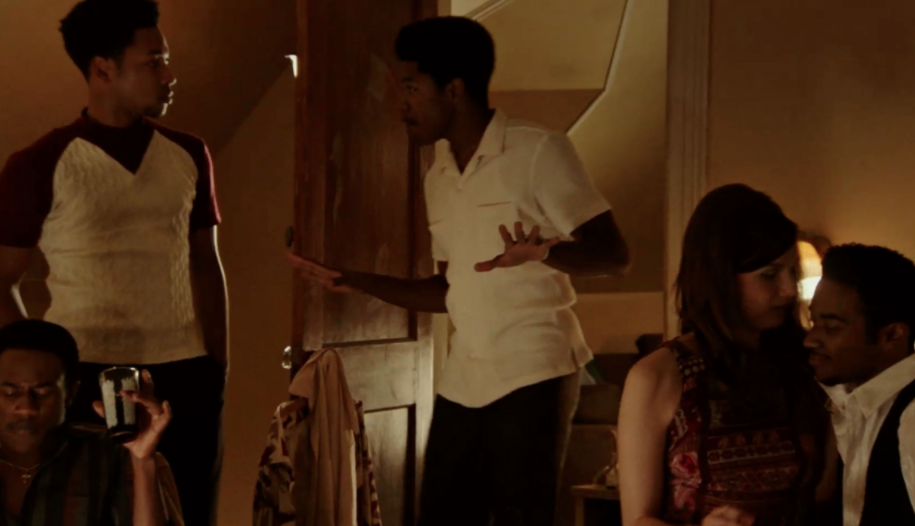 This is a tough film and it’s an affecting one, but I’m not sure that the people who would benefit from being affected by it are the people that will go to see it. That’s not a fault of Detroit but indeed the nature of a lot of art, and a lot of cinema that is lauded for traversing demanding subject matter. It’s easy enough for privileged people like myself to be affected by a film like Detroit but I am not a racist.

If there is a message in Bigelow’s film then it will largely be falling on ears that have already digested it. This year marks the fiftieth anniversary of the incident. Perhaps most troubling thing about Detroit was that the brutal prejudice depicted in it isn’t isolate to the Algiers Motel event alone, and it prevails even today.