"Hobbs & Shaw could have been parody had it been assembled with a wink but I'm not sure that anyone involved in the film's production had a sense of humour."

"That the film is almost wholly unsuccessful is perhaps not so much of a surprise."

“In life,” Dwayne Johnson‘s behemothian lawman Luke Hobbs muses to his young daughter, Sam (Eliana Sua), “things happen.” It is a line intended by the screenwriters and delivered by Johnson with unconditional sincerity; a candid piece of life advice designed to assist Sam her in overcoming adversity. And Hobbs is absolutely correct. Things do happen in life. The Melbourne Premiere of Fast & Furious Presents: Hobbs & Shaw happened tonight, in my life, and I wish it hadn’t.

“Genocide Shmenocide” is another remark that someone else – Idris Elba‘s villainous Brixton – quips during the painful runtime of Hobbs & Shaw. It makes you pause to consider all the struggling talented writers out there who didn’t get paid millions of dollars for a Hobbs & Shaw script. It might have been an immediately forgettable bit of shitty dialogue had it not been spoken without a trace of playfulness. This isn’t a film that’s on the right side of crap, it’s just crap. Hobbs & Shaw could have been parody had it been assembled with a wink but I’m not sure that anyone involved in the film’s production had a sense of humour. 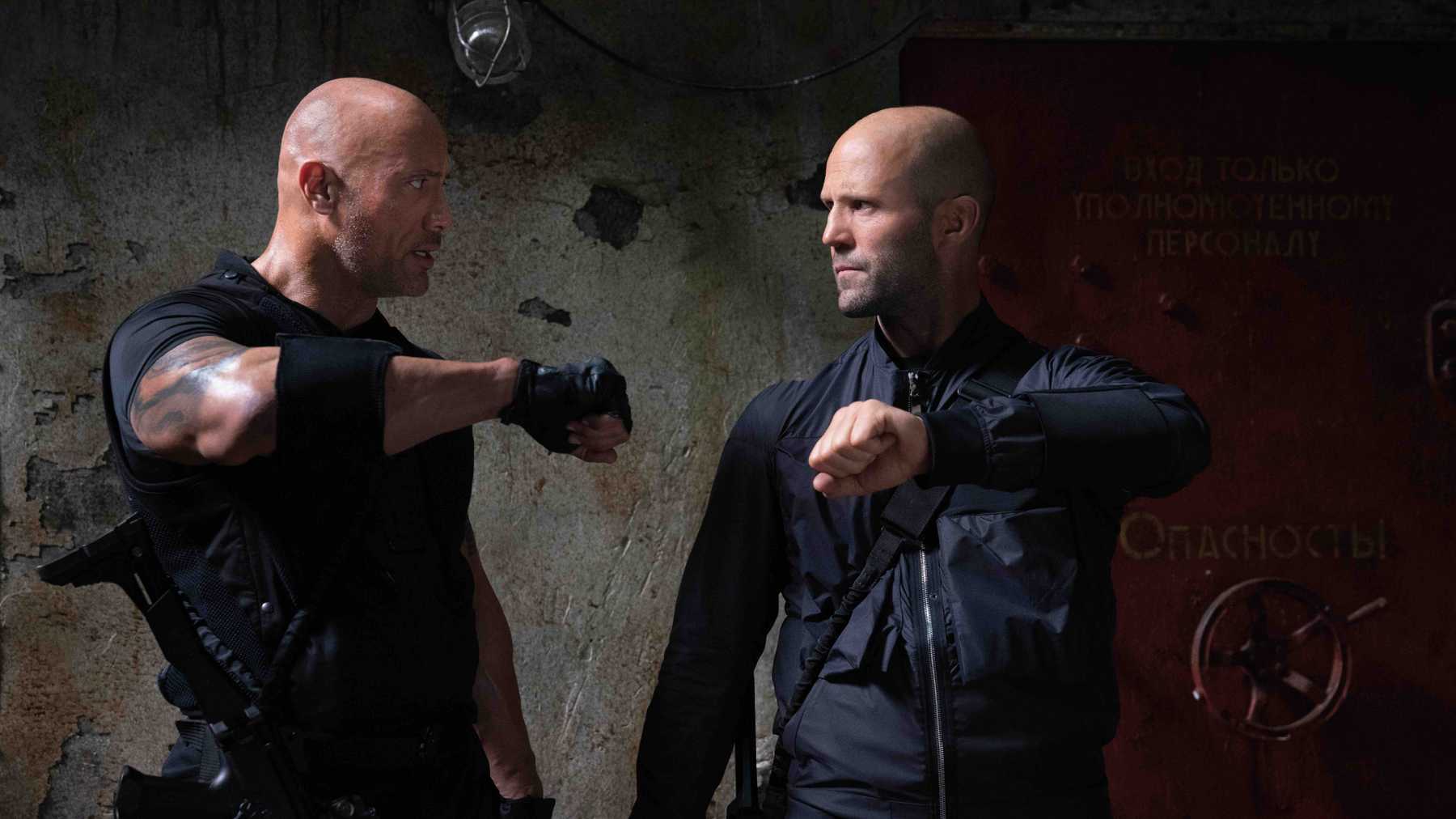 Perhaps a best boy grip or a runner with a keen eye for eye for a joke might have noticed that the humour in the premise of Hobbs & Shaw doesn’t lie in the banter-laden relationship between Hobbs and criminal outcast Deckard Shaw (Jason Statham) but in the fundamental ridiculousness of people like Hobbs and Shaw even existing. That’s something that the energetically entertaining Fast Five, still the best in this bizarrely enduring series, understood. That film was in on the joke. Hobbs & Shaw bandies hyper masculinity around in lieu of fun.

At the premiere tonight, we were introduced to the film by an onscreen recording of Johnson, welcoming us to the showdown of the century. Are Hobbs and Shaw as characters so beloved that their reunification is as anticipated as all that? The lack of material on both sides is immediately evident. The archetypal example of the buddy action film is Lethal Weapon. We are reminded of how engaging the banter between those duel protagonists was every time we are confronted with examples of it that palpably strain for the love/hate relationship that the genre strives for.

Hobbs & Shaw is a hollow clone of films that were hollow clones and so on and so forth until you eventually arrive at films of merit, somewhere down the line. But it’s a long way down that line. If you have seen ten bad action films then you have already seen every beat in Hobbs & Shaw. It’s a patchwork quilt of shoddy cinema, or a greatest hits of stagnancy. 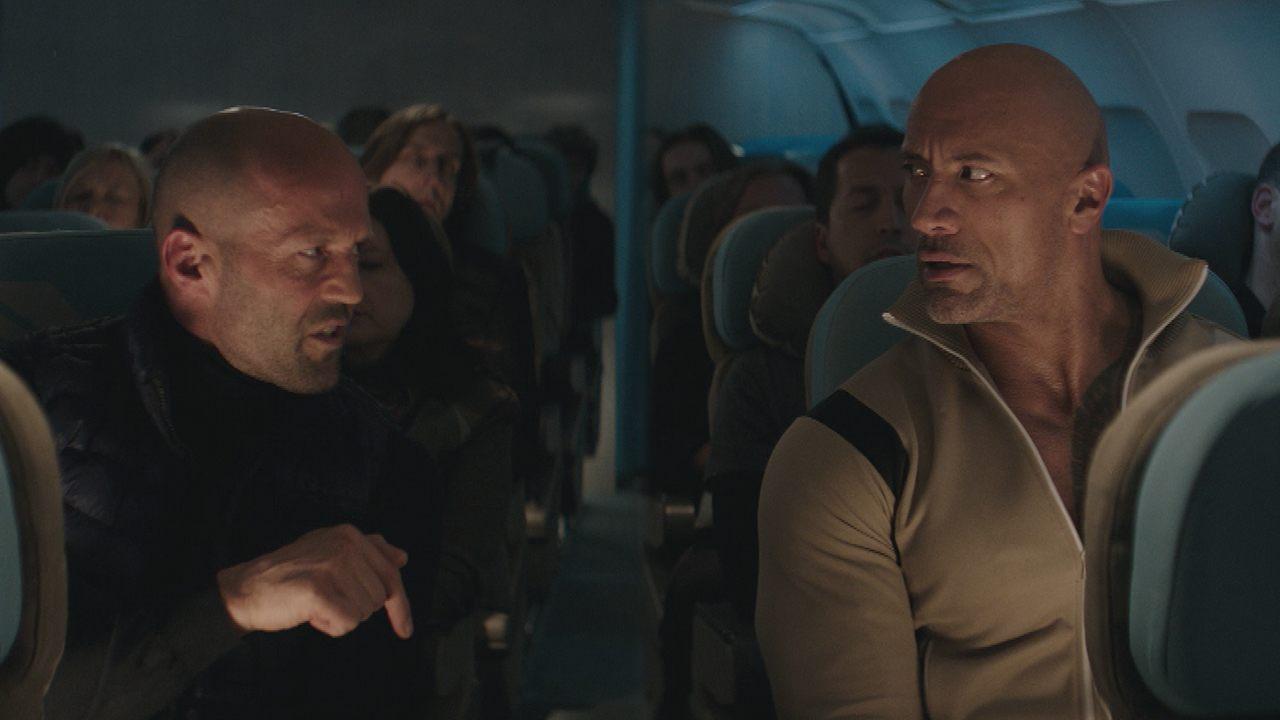 I have not mentioned the plot in this review because I don’t want to relive it. I will mention the one scene that I enjoyed, which included an early cameo from a familiar actor that brings energy to each performance. What made me laugh, sincerely, during that scene was a consequence of that actor’s charm rather than anything of virtue on the Hobbs & Shaw front.

At some point during Hobbs & Shaw, I realised that I had simply not heard anything that had been said for about fifteen minutes. It was because the film had so numbing an effect on my mind that I was staring at the screen without taking anything in. I have no doubt that am better off for it. Fast & Furious Presents: Hobbs & Shaw is a powerful persuader that there’s more to big, dumb action films like Fast Five than bigness and dumbness. Sometimes in life thing happen, but honestly, fuck this movie.