"It’s a timely reminder that although Australia is a nation of immigrants, they did not all immigrate from Europe."

"As much as The Furnace tends to be grounded in realism, MacKay is unafraid to give us a little taste of the supernatural as well."

There have been a bounty of Australian historical dramas in recent years, most of which boast varying degrees of critical acclaim. Now seems to be the time for Australian filmmakers to search their souls about the early interactions between European settlers and indigenous peoples, as a succession of films like Sweet Country and The Nightingale have done, with High Ground due next month. 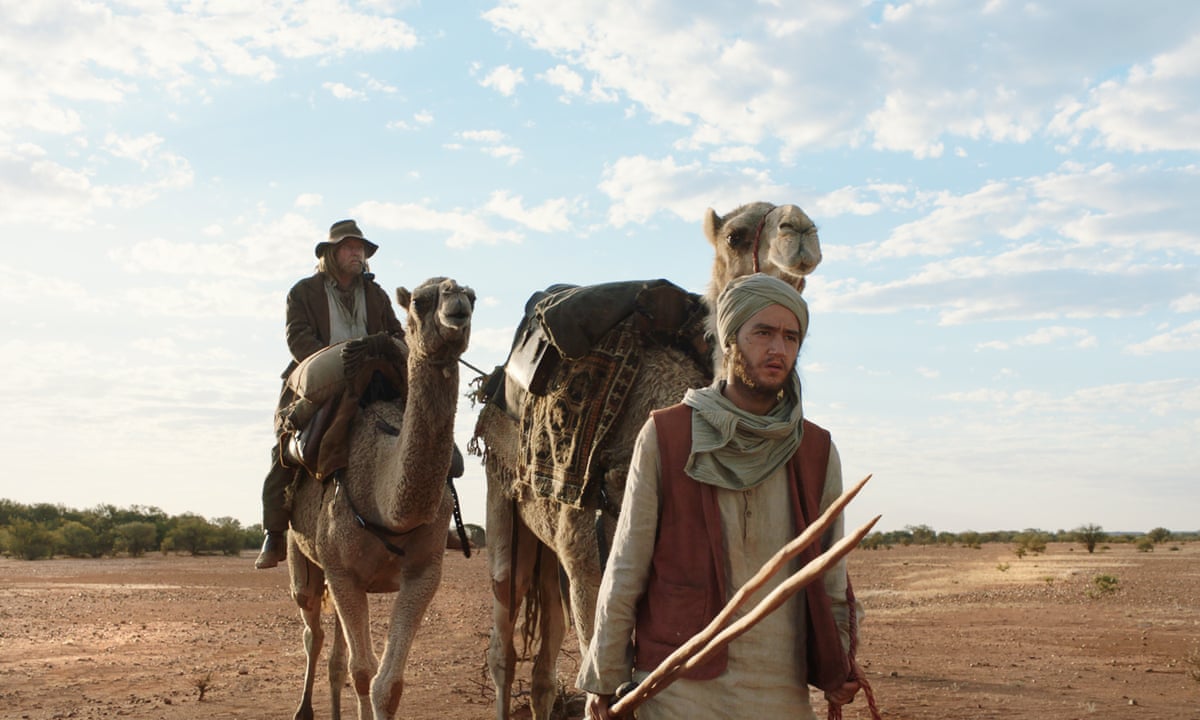 What sets writer-director Roderick MacKay’s The Furnace apart from these others is not its quality – it’s in the same ballpark as the first two, and we don’t yet know about the third – but the other faces joining the Black and white faces we see on screen. It tells the story of an Afghan cameleer who came to Australia when camels were imported into the country, and had fallen into a sort of indentured servitude, like so many cameleers. We get an idea straight away of the kind of project MacKay has in mind when we see Hanif (Ahmad Malek) lay a prayer rug in the middle of the dusty outback, and try vainly to wash that dust off his hands and feet before he prays to Allah. This small act of attempted normalcy is about to kick off the chain of events that will steer the remaining direction of his life.

But it’s not just the seeming anachronism of this Muslim in a land of primarily whites and indigenous people. Hanif’s companion is Jundah (Kaushik Das), a Sikh, and the two men are trying to forge some version of upward mobility in turn of the 20th century Western Australia, the kind that might make family and friends in their respective homelands proud. They are both companions with an indigenous tribe (featuring The Nightingale’s Baykali Ganambarr), hunting alongside them and even considering adopting the traditional ways and formally joining the tribe. Before their story is finished, they will encounter a group of Chinese as well.

It’s a timely reminder that although Australia is a nation of immigrants, they did not all immigrate from Europe. And they did not all immigrate by choice, which gives them something in common with African-Americans, though perhaps not quite at the same level of brutality. Given what indigenous people already have in common with African-Americans – imperfect though the comparison may be – it gives The Furnace a real compatibility with the international social justice themes of 2020.

That’s largely under the surface though. MacKay accomplishes all this within the parameters of what is basically a western. The other important character to know about is Mal (David Wenham), a thief who has made off with bars of crown-marked gold, but is the only one of his party to survive an ambush by another band of thieves. He may not survive for long, though, as he’s trying not to succumb to a gunshot wound in his side. 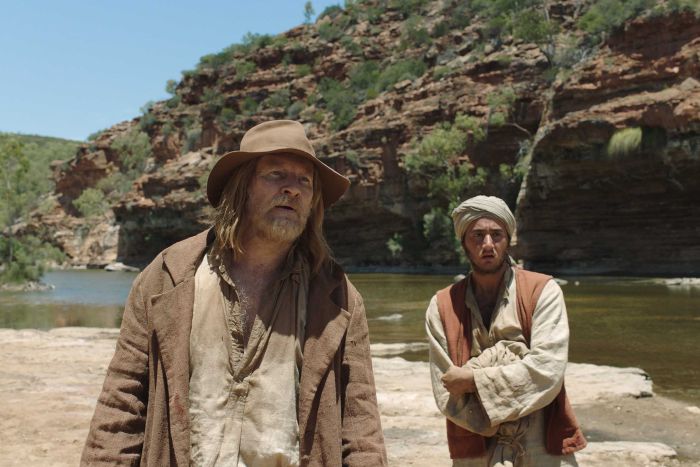 His other scars show that he’s beaten this type of thing before, but he won’t this time without help from the cameleers. They need him just as much as he needs them, because the gold can’t be traded unless it can be melted down to remove the telltale etching of the crown. It just so happens that Mal has access to a furnace in Kalgoorlie, an expected trip of several days, through many hazards, and evading both police and bounty hunters who are pursuing them.

So the western tropes are kind of mixed in with mismatched buddy tropes, which also works. Wenham is a cranky old sot, though his vice of choice is opium – maybe only because there’s not a lot of booze available. He’s almost unrecognisable under a grizzled beard, and he’s doing some really enjoyable character work here. Malek is far more subdued, which is not particularly surprising as he’s a God-fearing man whose participation in the whole scheme is reluctant at best. He’s doing good work though, and there’s something about him that is a little bit reminiscent of Robert Pattinson. The unsteady trust that develops between them is given time to flourish, to the significant benefit of the film. 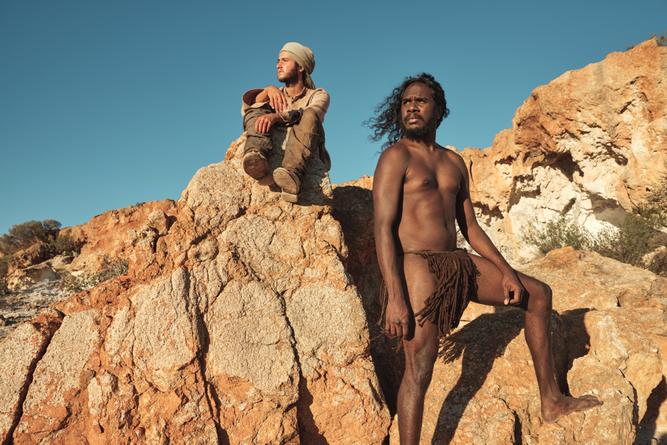 As much as The Furnace tends to be grounded in realism, MacKay is unafraid to give us a little taste of the supernatural as well. Or perhaps that’s open to interpretation. One of Mal’s pursuers is a kind of man in black, a grim reaper of sorts, with his indigenous sidekick, a wickedly efficient assassin. Even though we see these two characters interact with another pair of travellers who otherwise don’t factor into the story, there’s some uncertainty as to whether these characters are actually real, or a projection by Mal as he languishes in fever, knowing that a lifetime of misdeeds may finally be catching up to him. Either way it adds an extra sinister layer to the proceedings, kind of like something Joel and Ethan Coen might do.

The Furnace does lag in a couple spots, and it might not have needed every one of its 116 minutes. But inasmuch as those 116 minutes give us the fullness of this journey, they are well worth it. MacKay develops subplots among the group of pursuing police, which include a sergeant played by Jay Ryan, and those have satisfying payoffs too. Overall there is a sense that we are getting a real tableau of life in the bush at this time, authentic in its detail and provocative in its themes. 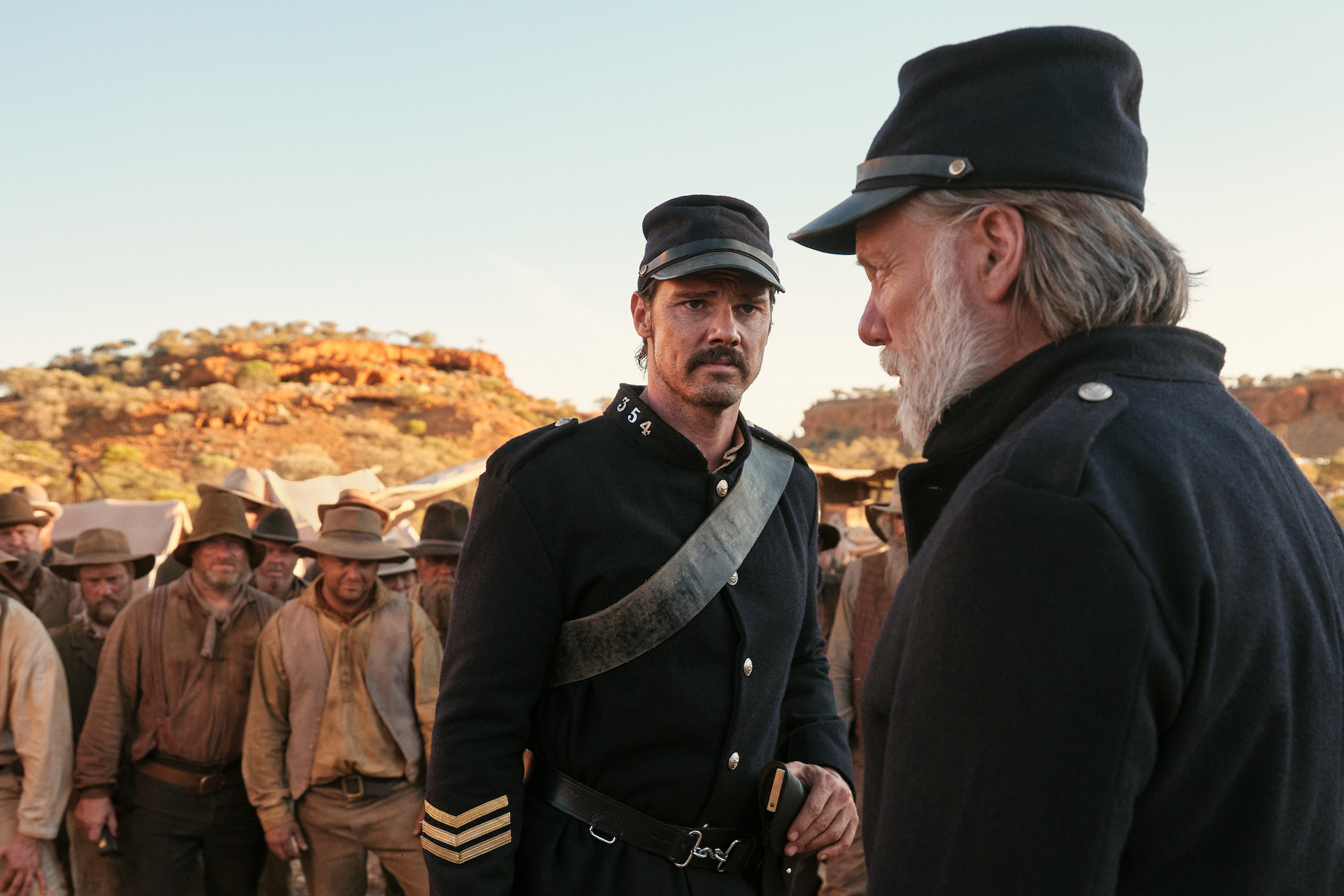 Even with many similarly themed films emerging from Australian filmmakers recently, The Furnace returns the verdict that we haven’t finished examining this story – and in fact, that we may have only scratched the surface of the stories we might still tell in the future. Let’s see if High Ground can meet the high bar established here.