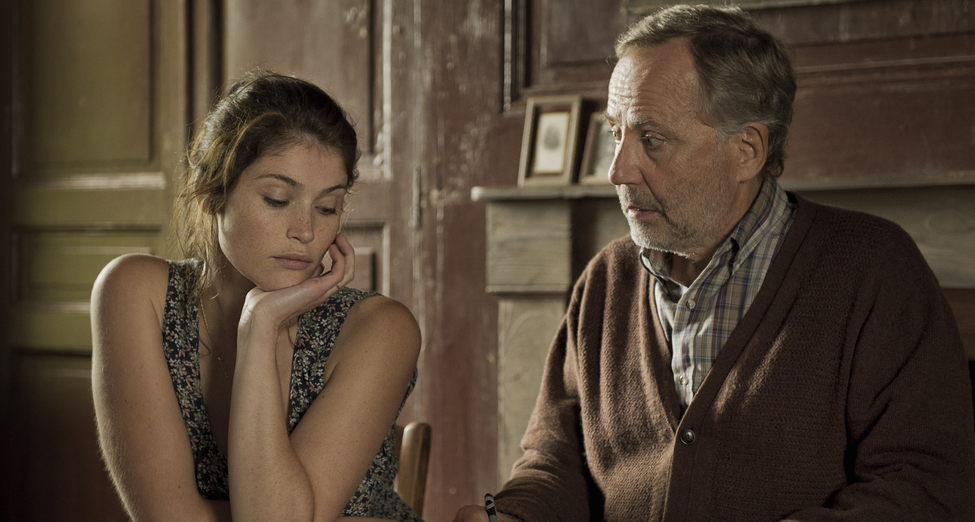 Gemma Bovery is a film about life imitating art, but it also contains a cheeky bit of stunt casting that expands the theme. The title character’s name bears a striking resemblance to that of Emma Bovary from Madame Bovary, Gustave Flaubert’s classic novel, and in the film she starts to follow eerily in that other Bovary’s footsteps. Extending that theme out a layer, the star of Gemma Bovery is Gemma Arterton, who happens to be the only working actress of any prominence with the first name Gemma. Arterton must have wondered whether she got the role because she genuinely deserved it, or simply because of her name. (The source material is a 1999 graphic novel, which should eliminate any chicken-or-the-egg considerations to her casting.)

Well, Arterton needn’t worry – at least, not about her fitness for the part. (Whether she should worry about her life taking a Bovary-esque turn remains to be seen.) She brings a sultry, earthy sensuality to the role, the type that has been missing from her comparatively wooden performances in The Prince of Persia and other forays into Hollywood. She also finds a tragic dimension in a character that might never otherwise have risen above the level of a gimmick.

The “gimmick” in Anne Fontaine’s film is that a British couple named Bovery takes up residence in a French country town, and starts behaving in a way curiously reminiscent of their literary namesakes. Only the G on the front of “Emma” and a different vowel in their surname (Bovery vs. Bovary) distinguishes them, as Gemma’s husband (Jason Flemyng) is also named Charles, just like Emma’s husband in the novel. Connecting the dots between all these coincidences is their nosy neighbour, a baker named Martin (Fabrice Luchini), who is a lover of the novel Flaubert wrote in this very region. He’s nearing retirement age and has a loving relationship with his own wife (Isabelle Candelier), but the newly arrived Gemma stirs his imagination, his meddlesome nature and his loins. When he spies Gemma flirting with a young medical student (Niels Schneider) while her husband is away, he begins following her to see if his suspicions are warranted – and wonders if he should intervene, in order to prevent the disastrous fate that befalls the novel’s heroine. 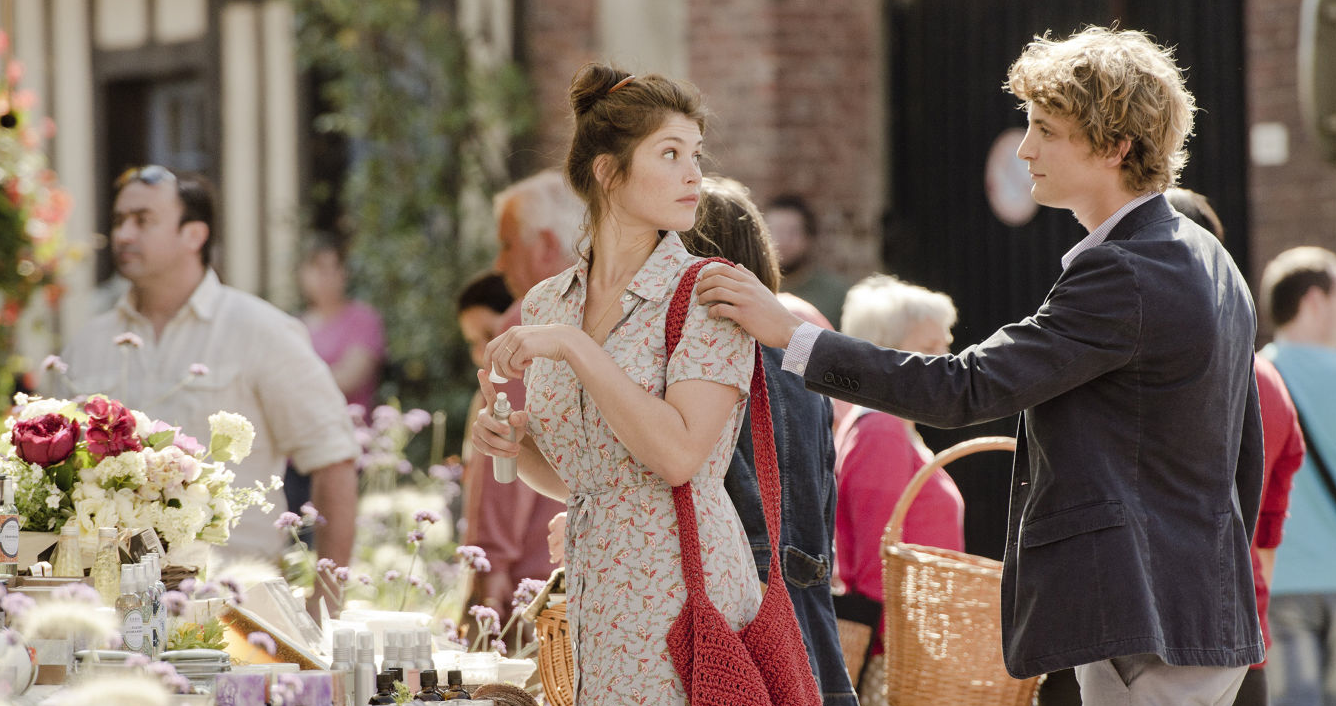 Although Arterton is good, and knows how to knead dough wearing a loose sundress with the best of them, the key to the charm of Gemma Bovery is the veteran French actor Luchini. He could write a scholarly paper on viewer surrogacy. As he is literally observing much of the action, his reactions are our reactions, and he further invites us into his mind through his sparse narration. The lightness and comedy embedded in this film can be largely attributed to Luchini, who gulps audibly at precisely the moment that Gemma stands a little too close to him near the aforementioned kneaded dough. He’s in her spell just as we are, but in truth, it’s both of them who are casting a spell.

Certainly, part of that spell is attributable to the gorgeous location, a village near Normandy that boasts an invigorating and infectious pastoral quality. The loving camerawork by Christophe Beucarne takes in every morsel of food in that bakery, and turns everything else on screen into something you might like to eat. It’s easy to see why a person’s imagination would run wild in this type of setting … and why their passions might follow suit. There’s a charming multinational quality to the film, as the characters switch back and forth between English and French in a way that mirrors Fontaine’s own career as a director. (The longtime French director just directed her first English language film with 2013’s Adoration.)

It’s difficult to escape the notion, though, that Gemma Bovery isn’t much more than a tasty confection. The problem is that its gimmick never extends deeper than the surface. Fontaine and her co-screenwriter, Pascal Bonitzer, put no effort into determining why these unusual events are transpiring – whether something cosmic is occurring, or if there is a coincidence, what it means that such a coincidence should be taking place. You can see the writers picking at some weightier ideas – there’s some talk of French culture, identity and politics – but they ultimately seem tangential to the main narrative. And the main narrative is more interested in a scenario that’s contrived – fun and enjoyable, but contrived nonetheless.

The film ends on an amusing joke that’s trying to say something about the disjuncture between perception and reality, but like many of the other messages of Gemma Bovery, it’s hard to glean exactly what it means. Still, I don’t have to know the meaning of a warm baguette to find it plenty pleasing.