"There’s the makings of a tight little crime thriller here, but some odd choices prevent it from fully getting there."

"Rooms full of police officers trained to notice anything out of the ordinary would certainly pick up on her evasions."

Movies about the drug trade don’t have to be deathly serious, but if not, they should probably be comedies. The new French film The Godmother, starring French treasure Isabelle Huppert, definitely has a sense of humour, but calling it a comedy would be a stretch. And since it’s neither deathly serious nor a proper comedy, it has a kind of weightlessness that keeps it from ever properly landing, even if it is made with a fair amount of skill. 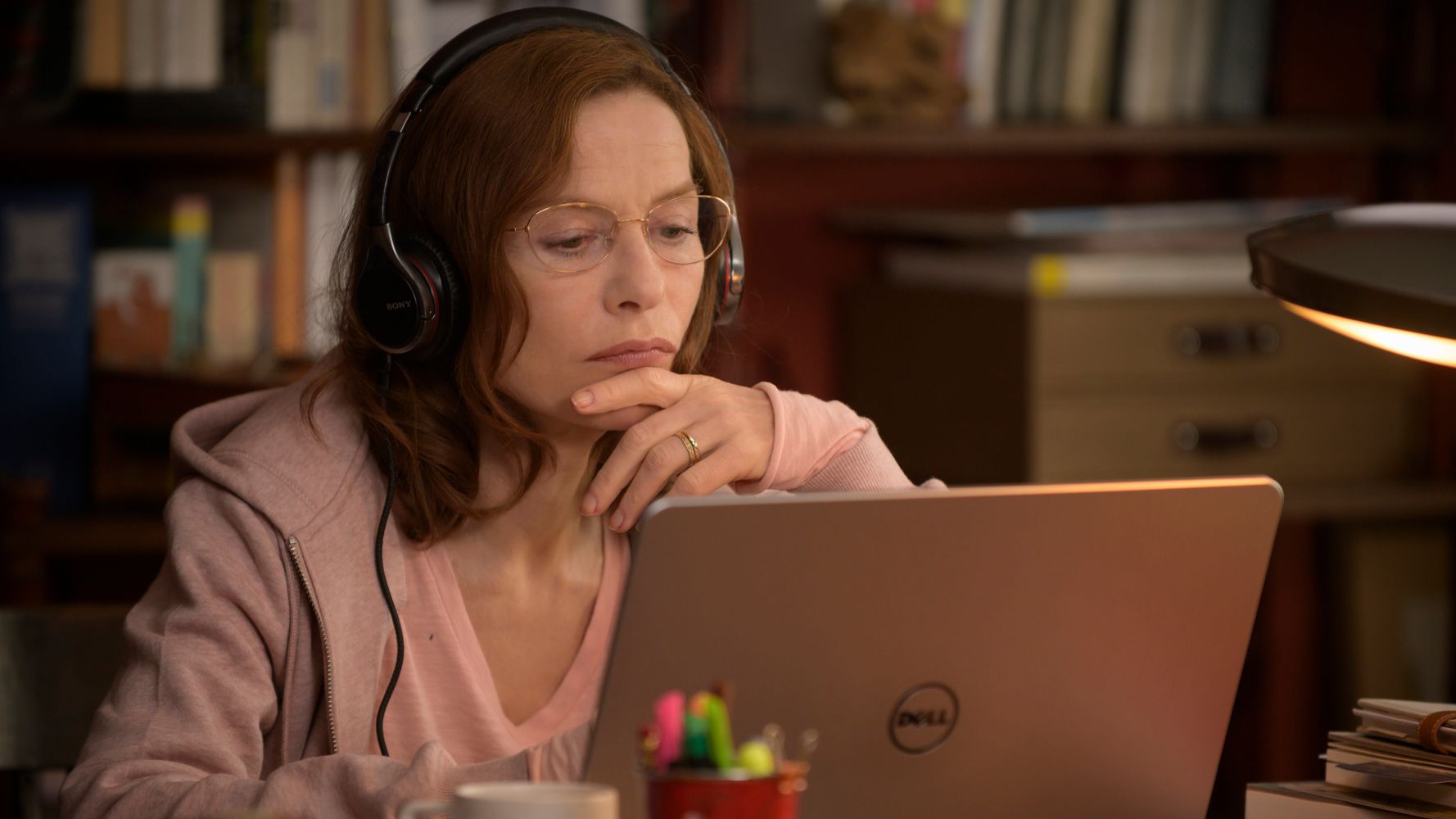 Jean-Paul Salome’s film, co-written by Hannelore Cayre based on her novel, features Huppert as a translator working for the Paris police, who uses her language skills to help interrogate Arab suspects. The trade of hashish among Arabs produces quite a few of those suspects, and the police who employ her rely on her correct translation of what the suspects are saying to determine which leads to follow and how to steer their investigations. Since neither knows what the other is saying, though, Patience Portefeux senses an opportunity – an opportunity that will help her pay any number of delinquent bills, including those for her mother’s retirement facility.

When she hears the voice of her mother’s caregiver on the phone of a suspect they are surveilling, who happens to be this woman’s son, she figures out a way to both help this woman she cares about and herself. She gets word to this woman that she should contact her son to let him know the police are onto him, so he can ditch the drugs he’s moving before they can stop his vehicle and search it. Patience develops a scheme to go to the ditched drugs, take possession of them, put them on the street, and split the profits with her new co-conspirators, using what she knows of the police’s investigations to stay one step ahead.

To keep her identity hidden from surveillance cameras and the like, she buys a hijab and a large pair of sunglasses, making herself over as a mysterious Moroccan woman who’s a new player in the game. The police dub her “Mama Weed,” and it’s all she can do to evade discovery – especially as she’s involved in a bit of a romance with the lead investigator, Philippe (Hippolyte Girardot).

There’s the makings of a tight little crime thriller here, but some odd choices prevent it from fully getting there. For one, Patience seems rather disengaged with her decision to take a sharp turn from law-abiding police department employee to high-end criminal. She does it almost with a shrug. Some of this is in Huppert’s performance, some of it is how it’s written. Traditional movie morality requires a character to struggle with a choice to “break bad,” as it were, but perhaps because this is a French film and they spit at your bourgeois morals, Patience doesn’t do that. All of her concern is about whether she’ll get caught, not about whether what she’s doing is right. 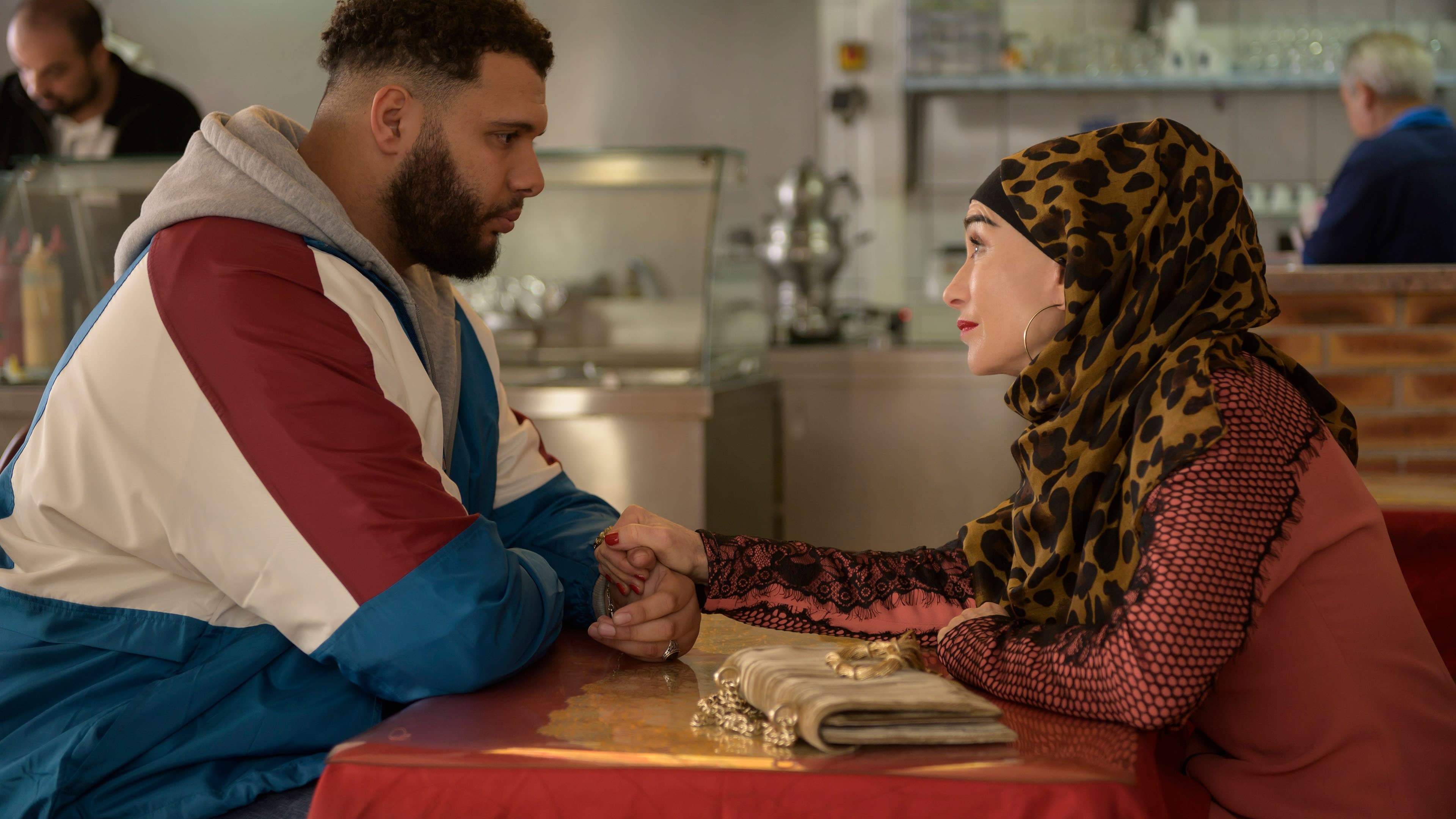 It’s hard to believe Huppert is 68 years old – she looks like she could still be an ingenue. But it could be that her advanced age has contributed to some funny choices here – not because she’s losing it or anything, but because she’s playing a character who was likely far younger in the original text, which would make the character’s decisions a little easier to digest. She’s not a particularly gifted liar – the character, not the actress – and the performance overplays that detail, such that rooms full of police officers trained to notice anything out of the ordinary would certainly pick up on her evasions. That they don’t saps some of the credibility from the story.

The Godmother may be most interesting as ethnography. Not only is there at least a glancing look at Paris’ Arab community, but Patience also gets in cahoots with her building manager, a Chinese woman played by a French actress of Vietnamese descent (Nadja Nguyen). We also get a sense of how fiercely parochial Chinese populations contribute to this ecosystem of moving goods and laundering money. A viewer, especially an Australian viewer, may not be able to vouch for the accuracy or the generosity of these presentations, but the film at least gives a sense of the modern multicultural face of France that seems genuine. 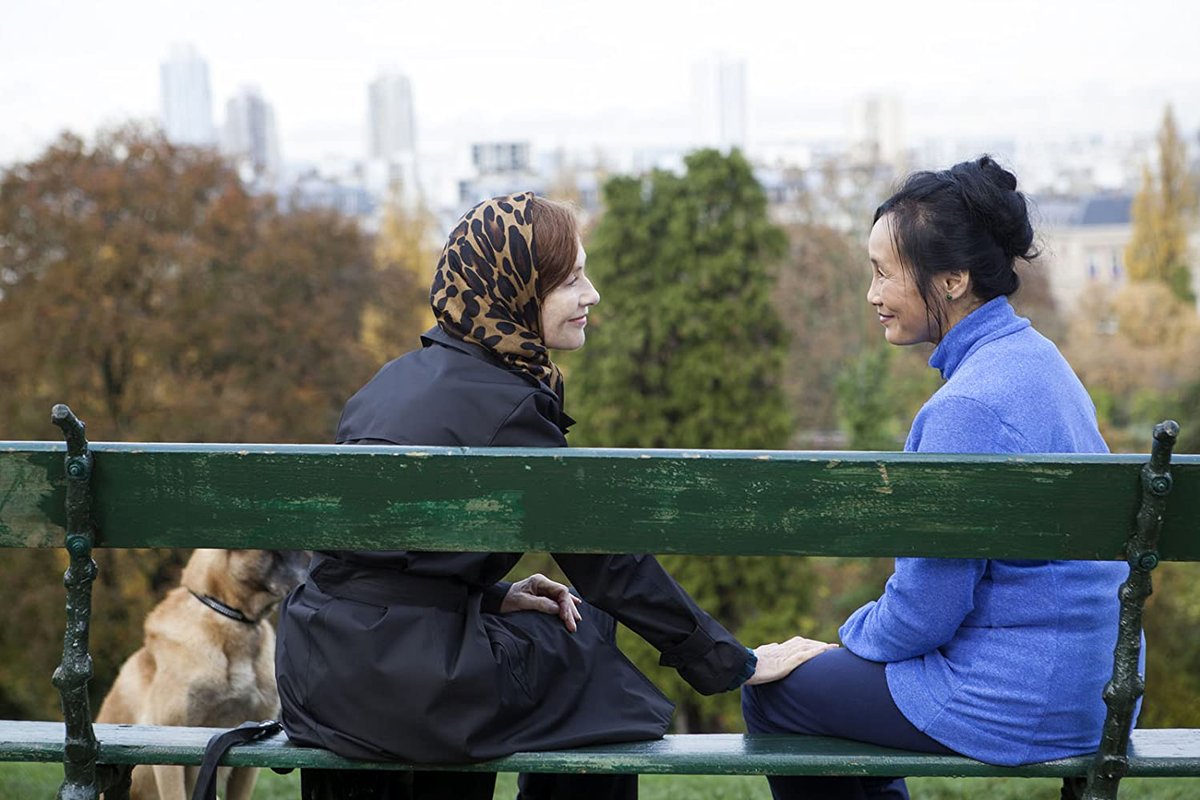 As discussed earlier, little fazes Patience in terms of the moral value of what she’s doing. The one thing that does reach her, emotionally, is the fate of her mother, and to a lesser extent, the lives of her two daughters, though they appear only in about two scenes. Unfortunately, neither of those plots really work. Her mother, played by another French treasure (Liliane Rovere), fails to make an impression in a handful of scenes, worthy of our pity though she may be. It’s a microcosm of the film on the whole. There’s a lot of good material here, but it either doesn’t dramatise the things it should, or comes up short when it does.

The Godmother opens today in cinemas.