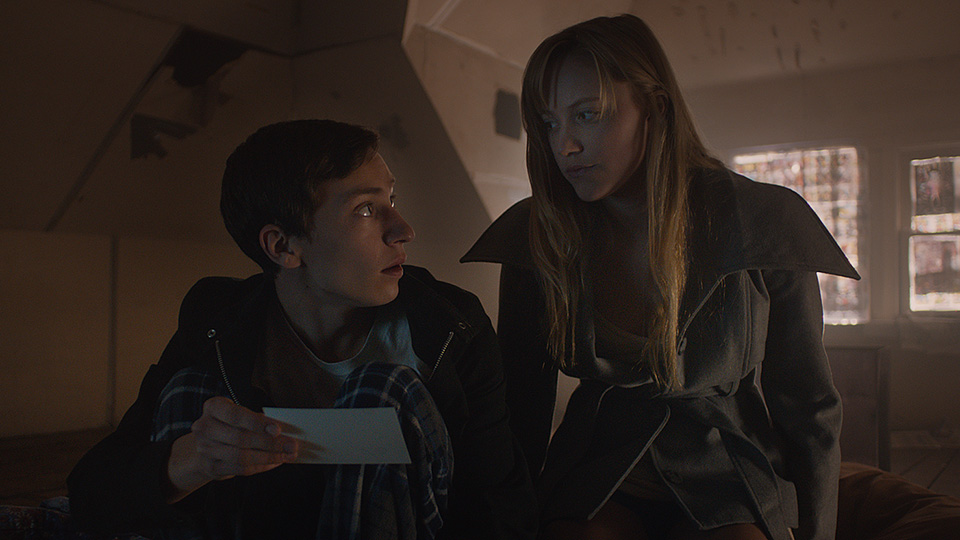 It’s an old horror aphorism–one which films usually poke fun at now–that if you have sex, you’ll die. It Follows applies this logic literally with the idea of a sexually transmitted curse. If you contract it, you’ll be followed by a shape-shifting demon for the rest of your life, unless you pass the curse onto somebody else (in which case the demon will still come for you once it’s finished with everybody else down the chain). It’s a pain to write out, but the film establishes it fairly smoothly.

I saw It Follows at MIFF and enjoyed it a lot. I have to admit, however, that the Nightmare on Elm Street aesthetic and Carpenter-esque score led me to think of it as more of a homage than anything else. I overlooked just how nuanced and accomplished it is, how it hints at a deeper meaning but never gives you too much. It Follows is an enigma, but one which never feels like it’s trying to hide a lack of ideas.

Maika Monroe is equally enigmatic as the protagonist, Jay. She’s “so pretty it’s annoying”, as one character remarks, and the camera seems to agree. Jay forms the centrepiece of nearly every shot. Everybody’s obsessed with her, but she mostly keeps her own counsel.

The demon will go down as one of the most memorable creations in recent horror cinema. It’s a primal being, embodying the sex drive and the death drive all at once. For the most part its motivations are a mystery (which naturally adds to the terror), although you receive the odd hint here and there. One of the more revealing scenes is particularly difficult to forget. 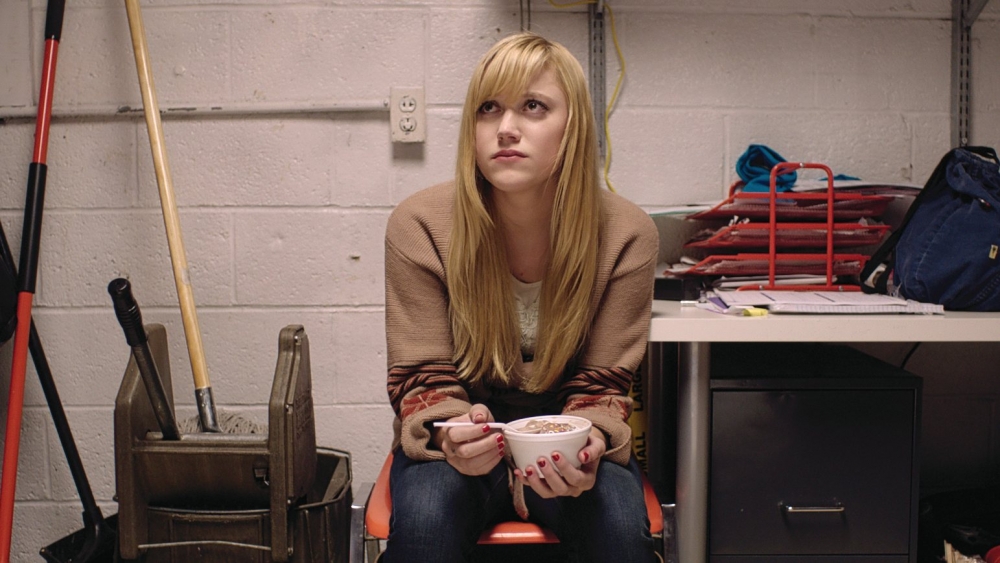 The film also makes superb use of its setting, depression-hit Detroit. There are no adults in the film; the children are totally alone. The suburbs are almost post-apocalyptic in their emptiness. The only pastimes are drinking and watching the black and white horror films which are inexplicably always on television. The childrens’ money protects them from the suffering beyond 8 Mile–until the demon arrives.

So It Follows is a very interesting film. There’s a lot going on, and it resists easy conclusions. It’s also a very, very entertaining film. It’s beautifully shot and the score is fantastic. The characters are well drawn and their interactions are often surprisingly funny. The dialogue flows effortlessly, mocking the inanity of the mumblecore genre without ever succumbing it. I also thought it was the scariest thing I’ve seen in a while, but I suppose that’s a very subjective judgment.

It’s not perfect, though. It’s punctuated by quotes from Dostoyevsky and T.S Eliot, which comes across as slightly pretentious. And there are a few scenes where some average special effects are used to depict the monster’s interactions with the world (it’s invisible to everybody except its target). But the film is so assured you overlook these brief missteps.

It Follows both bows to horror tradition and drags it in a strange new direction. Certainly the best horror film in a long time.