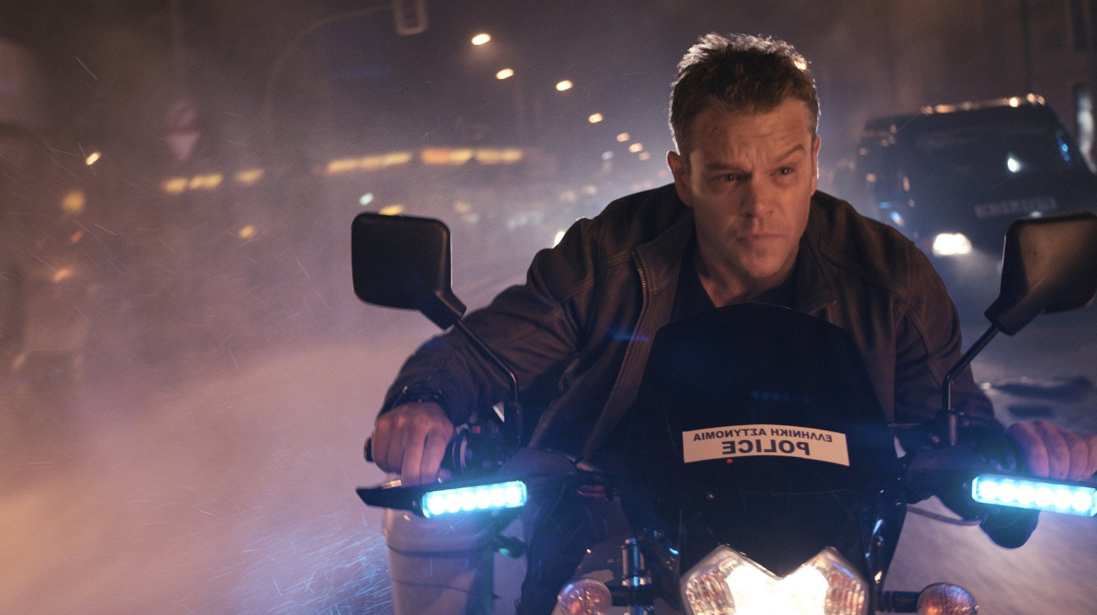 You’re enjoyment of Jason Bourne will largely depend on how well you cope with Paul Greengrass’ distinct style of direction. I, unfortunately, do not cope with it well at all. As a result, this review will be mostly negative when there might have been more for me to appreciate had Greengrass managed to resist the urge to render almost every scene absolutely incomprehensible by virtue of his visual instability. Greengrass has proven himself to be a fine director. His best film is United 93, perhaps because it was set almost entirely onboard an aeroplane and there is only so much spacial confusion a film can convey in such a confined area.

Greengrass also directed the last two films in the Bourne franchise, The Bourne Supremacy and The Bourne Ultimatum. If your brain was capable of receiving the visual information that those films transmitted, chances are you will enjoy Jason Bourne more than I did. Chances are also pretty strong you won’t enjoy it nearly as much as those two predecessors, simply because they were better in almost every regard. 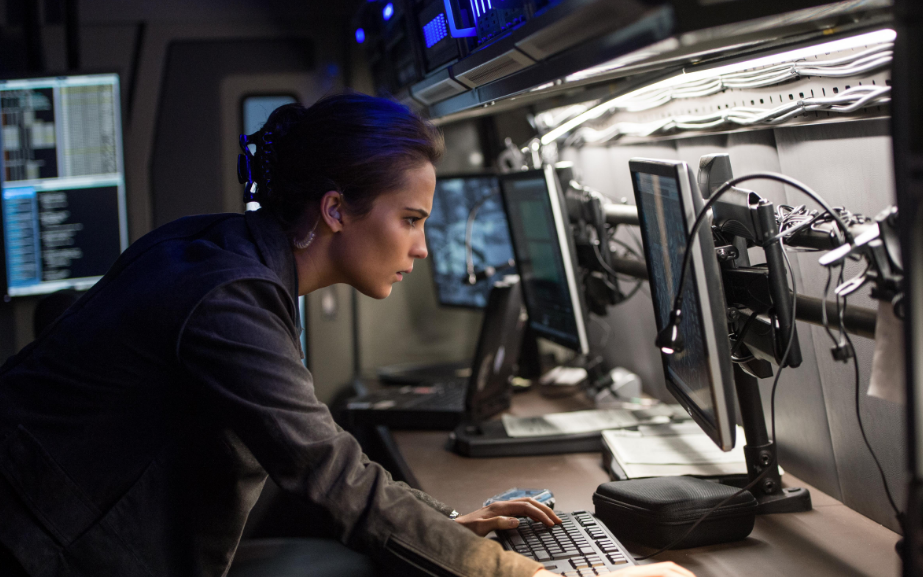 Following the release of The Bourne Ultimatum, Greengrass and star Matt Damon announced pretty conclusively that they would not be returning to the franchise. That was nine years ago. Lo and behold, they have returned, suggesting either a sudden wave of creative inspiration or significant monetary incentives. Having seen the film, it’s difficult to imagine that it could have been the former. Inspiration is rare in Jason Bourne. There are moments of merit but they are lifted from the previous films. If there was a reason for Greengrass and Damon’s return after such a lengthy hiatus, this fourth entry into the series does nothing in the way of illumination.

Etching out a living by punching people in different locations, Bourne (Matt Damon) is drawn back into the world of espionage because of course he is. That’s about as much reason as Greengrass and writer Christopher Rouse are willing to offer. If any other film released this year has been inhabited by characters with weaker motivations than I have yet to see it. Greengrass doesn’t have time for things like motivations or plot because he has all this aggressive energy to unleash and you better believe he’s going to do it in the least visually lucid manner possible. The idea behind Greengrass’ excitable camera is no doubt to provoke a sense of excitement, but a good action scene is developed by staging good action, not by shaking the camera at it so frantically that it’s impossible to see what is going on. 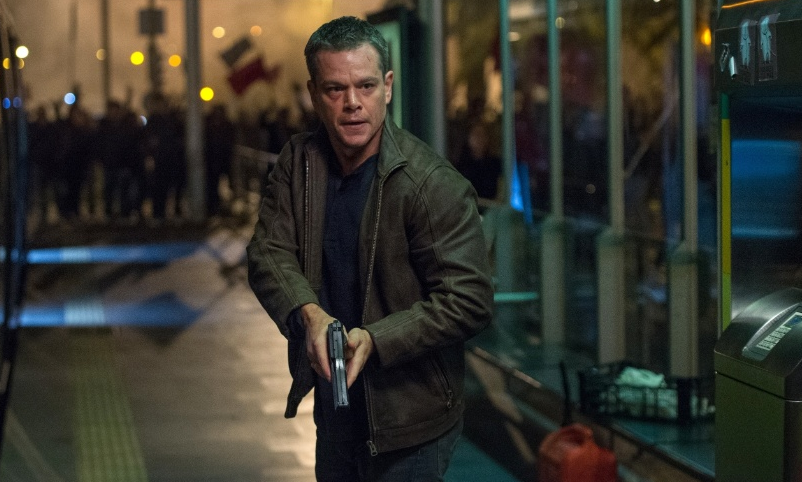 Despite the stale narrative, there are flashes of a considerable action movie between the shaky frames of Jason Bourne. Greengrass has always had a knack for casting decisions and that is no less true here. Alicia Vikander and Vincent Cassel are rarely anything less than wonderful, but they are let down by a weak script and the fact that the camera jumps around so much it’s often impossible to comprehend whatever they might be doing. Tommy Lee Jones is so fantastic CIA Director Robert Dewey that not even Greengrass’ cheeky camera can mute his performance; an achievement that ought not to be sniffed at.

Revisiting a franchise has proven problematic for many great directors and many not so great directors but the difficulty is always whether there is even a point. Greengrass and Damon haven’t offered a compelling reason as to why there is now another Bourne film after so many years (this review, like most of the world, opts to overlook the curiously Bourne-less addition to the franchise, The Bourne Legacy). A Bourne fan may feel differently, although even the most ardent supported of the franchise will find it difficult to ignore the narrative emulation. A supporter of anarchic, headache-inducing camera work might champion the film even more. I am neither. If I could only have been able to see what on earth was going on, things could have worked out differently. But not that differently.