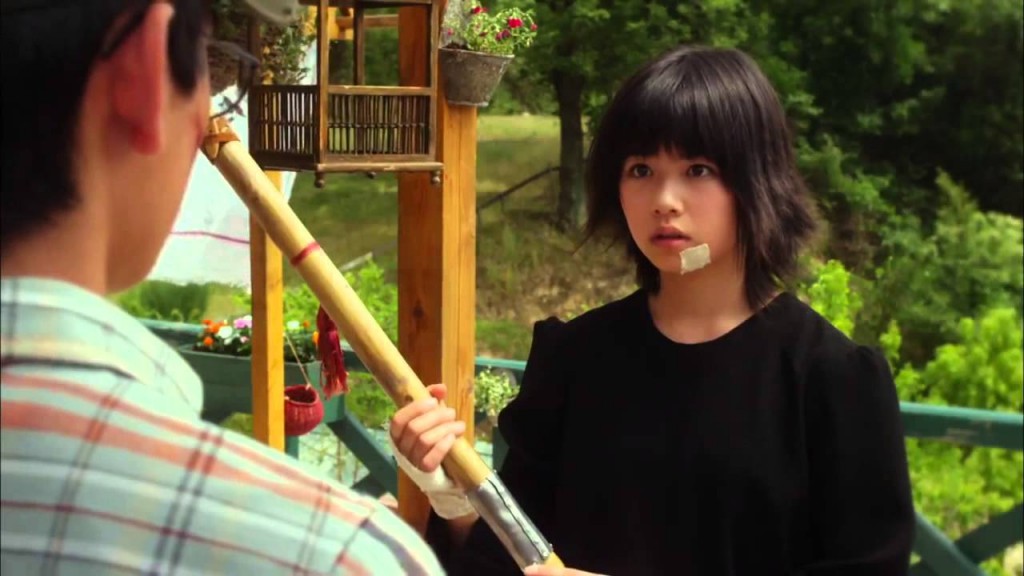 Director Takashi Shimizu is best known for introducing Ju-on/The Grudge to the world – here, the horror master also proves himself adept at bringing the light-hearted to life in the live action adaptation of the beloved Kiki’s Delivery Service.

Kiki (Fûka Koshiba) is a witch, and having turned thirteen years old it is time for her to leave her for a year to complete her witches training. Accompanied by her cat, Jiji, Kiki (whose only magic is being able to fly) travels to a picturesque seaside town where she decides to set up a delivery service. In a town that hasn’t seen a witch for many years, Kiki finds it hard to fit in and make friends. Determined to succeed, Kiki does her best to bring joy with her magic, and to remember her mother’s advice: keep smiling…

It’s hard not to compare this film to the most famous incarnation of Kiki’s Delivery Service, directed by Hayao Miyazaki for Studio Ghibli. Kiki herself has become such an iconic character. However, both of these films are adaptations of the series of novels by the same name. This ‘live action’ version of story is pleasantly charming, sweet, and entertaining – even if it occasionally feels a little over the top and silly. 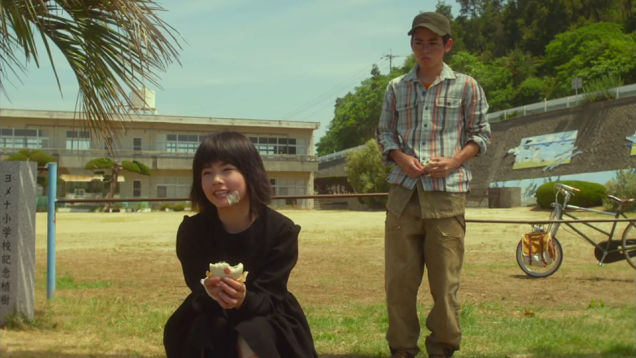 Fûka Koshiba was a great choice for the fiery, bubbly Kiki – there’s such a sense of joy and energy in her performance that you can’t help but be won over. But there is a darker edge to this film as well – Kiki faces opposition on many fronts and the stakes feel higher. Kiki’s positivity is challenged by many of the townsfolk, some who don’t trust her or her magic, and others who are jealous. Her relationship with Tombo (Ryōhei Hirota), for example, is more complicated and gets off to a rocky start.

Kiki’s was never meant to be a downer though, and positivity pulls through. It’s a beautifully colourful experience, incredibly vibrant and pretty to look at. The special effects (a computer animated Jiji and Kiki’s flying) appear a little unimpressive at first, but I soon failed to notice – in the end, both these effects blend into and contribute to the visual style. Overall, Kiki’s Delivery Service is a cute, fun addition to the body of work surrounding the young witch in training, and one I would be glad to experience again.