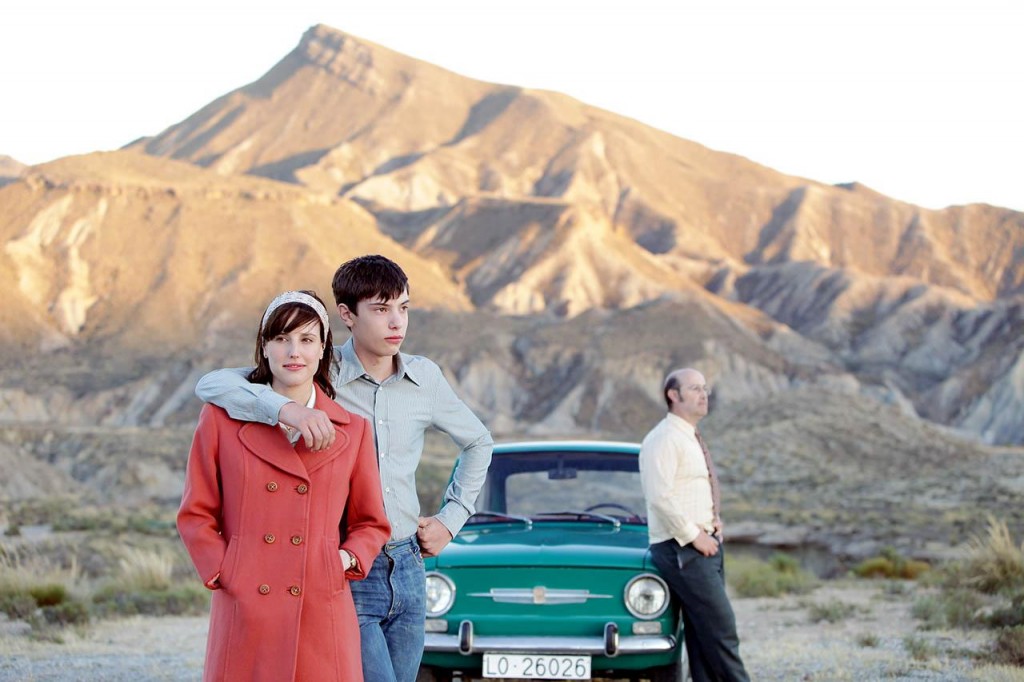 David Trueba’s Living Is Easy With Eyes Closed is supposedly a drama and a comedy, although it’s not particularly funny nor does it ever reach any significant dramatic heights. There’s an irritating meander to the film, which clearly regards itself as pleasantly insightful but never generates any narrative or thematic union over the course of its plodding running time. This breed of whimsical, but otherwise entirely superficial, films are absolutely contingent on charm, of which this film itself is clearly convinced it expresses competently. If you’re not convinced within the first film minutes, it’s likely that Trueba’s idea of charm doesn’t correspond with your own.

In Albacete, Spain during the late 1960s, an enthusiastic English teacher, Antonio (Javier Cámera), who idolised the Beatles, and in particular John Lennon, decides to go on a road trip to Almeria, where Lennon is shooting the 1967 black comedy How I Won The War. Hell bent on meeting Lennon personally, and all but deluded as to his chances of making that happen, Antonio sets of on a weekend trip to fulfil a lifelong dream. On the road he meets two hitchhikers, Belen (Natalia de Molina) and Juanjo (Francesc Colomer), two lost souls on the run to nowhere.

The desired effect is that over the course of the weekend the three strangers learn from one another, ultimately growing as people, although none of that is conveyed through Trueba’s indecisive and characterless filmmaking. There’s a pleasant enough atmosphere to the balmy Spanish surroundings, but the film never offers us any convincing reason to care about what happens to its inhabitants, nor do their individual dilemmas cause for much concern. Indeed, Belen’s pregnancy is perhaps the most genuine issue within the context of the era, and yet save a single moment in which Cámera’s Antonio mumbles some cursory advice, her concern is a curiously under-explored footnote. 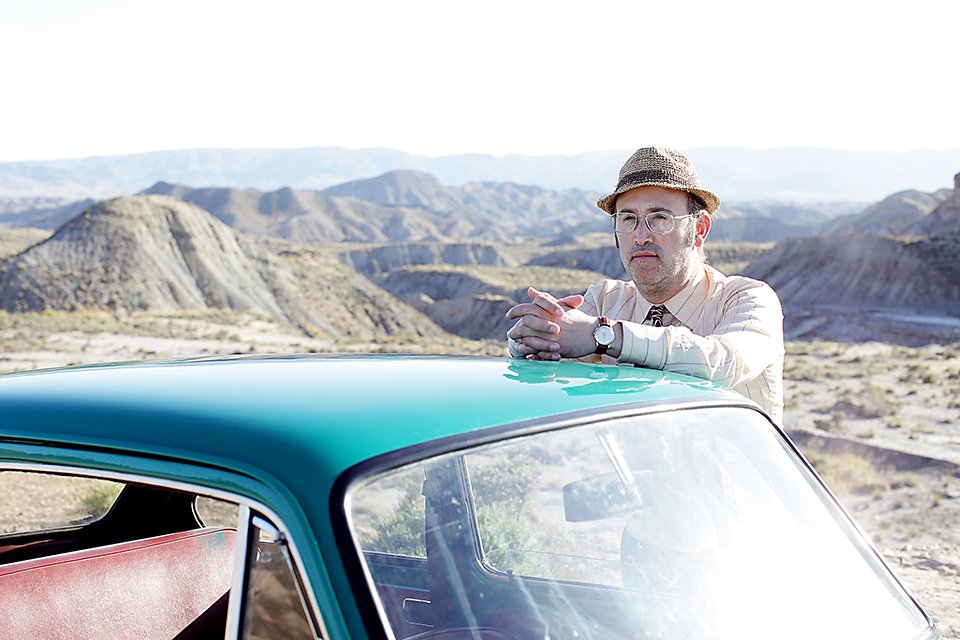 Antonio is a particularly repellant character, despite the filmmakers’ obvious intentions otherwise. There may be an element of losing charm in translation, although the translation seems to have also added a distinctly creepy element to the character. And yet, the figures that surround Antonio smile welcomingly as he imparts useless and often bothersome advice. A number of attempts at humour on Antonio’s part, which in any realistic situation would provoke annoyance, are met instead with broad grins at his behaviour. This might have worked had the subtly fantastical elements been enhanced somewhat, but as is the film is too grounded in reality to ever convince of Antonio’s magnetism.

There are vague directions in which Trueba pulls his film, although none with such conviction that any message resonates. It’s all very directionless; arguably the intent but without any charisma nor substance, Living Is Easy With Eyes Closed maintains a steady degree of lethargic tedium right up until the credits roll. The film will strike a chord with many a filmgoer. In others it will inspire fatigue.