"The problem with retiring from a dream job is that there'll always be that splinter in your brain, nagging you to come back. "

"...the man who was once one of Hollywood's most interesting filmmakers has retreated from creative newness to embrace absolute proficiency."

The problem with retiring from a dream job is that there’ll always be that splinter in your brain, nagging you to come back. When you Google search the name,’Steven Soderbergh’, one of the top suggestions that comes up is ‘Steven Soderbergh retirement’. Logan Lucky marks Soderbergh’s return from his long threatened retirement.

“I think that the audience for the kinds of movies I grew up liking has migrated to television,” Soderbergh said a few years ago. “The format really allows for the narrow and deep approach that I like. Three and a half million people watching a show on cable is a success. That many people seeing a movie is not a success. I just don’t think movies matter as much any more, culturally.” 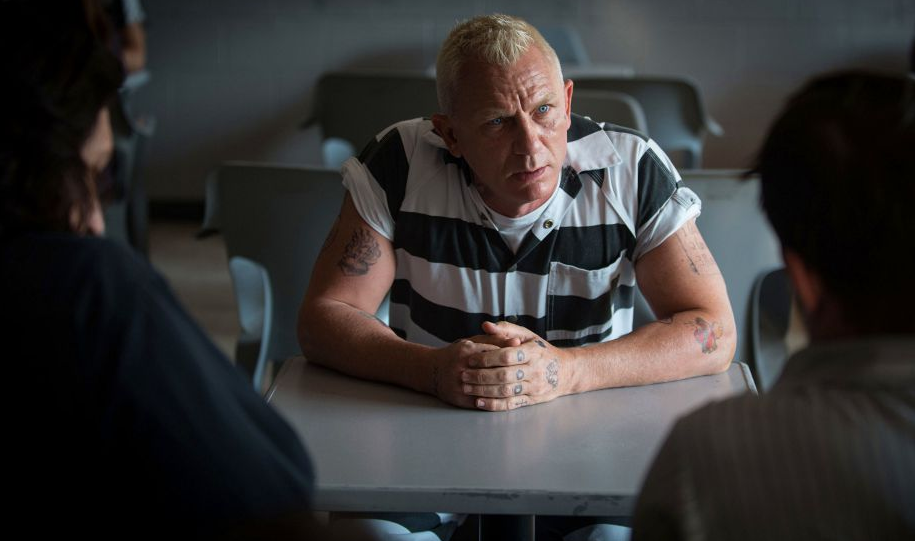 I mention this retirement because it’s difficult to imagine what it was about Logan Lucky that coaxed Soderbergh from it. The film’s cultural significance certainly eluded me. Logan Lucky is an accomplished film, in many ways, and it is a largely entertaining one, but Soderbergh has made this movie three times before. They were called Ocean’s 11, Ocean’s 12 and Ocean’s 13.

In one article that I found when Googling ‘Steven Soderbergh retirement’, Soderbergh explains that he was attracted to Logan Lucky because ““On the most obvious level, it’s the complete inversion of an Ocean’s movie.” That’s true, but in almost every other way it is extremely analogous to the Ocean’s series. 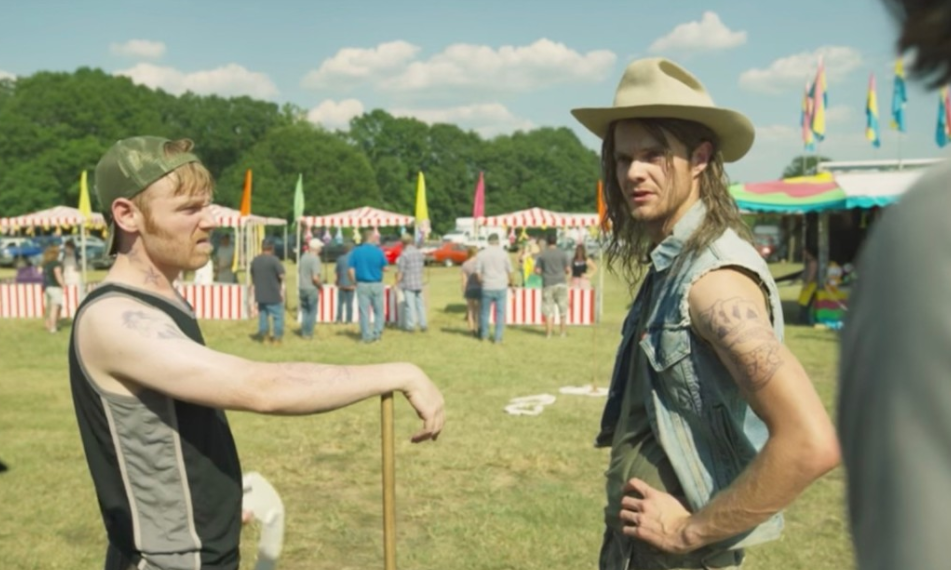 One thing that means is that Logan Lucky is invariably entertaining albeit not particularly interesting. Steven Soderbergh was an innovator when he was younger, but the man who was once one of Hollywood’s most interesting filmmakers has retreated from creative newness to embrace absolute proficiency.

You might argue that Soderbergh isn’t remarkable anymore because of what he does but rather for how he does it, and the precision with which he does it. He knows exactly where to put the camera and exactly when and when not to cut. He is a better filmmaker than Logan Lucky perhaps deserves.

The story focuses on three Logan siblings, Jimmy (Channing Tatum), Clyde (Adam Driver) and Mellie (Riley Keough), a struggling family from the hills of West Virginia that Clyde insists is cursed because of the relentless bad luck that befalls it. Jimmy is fired from a hard hat gig because of an old injury that doesn’t affect his work but does affect the company’s insurance policy. Feeling justifiable hard done by, Jimmy decides to rob the Charlotte Motor Speedway in Concord, with the help of his siblings and a host of non-familial accomplices.

Their plan is the sort of movie heist plan that you need to pay attention to if you want to keep up with it. Just like in the Ocean’s films, part of the fun is trying to figure out the plot before the filmmakers reveal it to us, although you may begin to suspect that Soderbergh is being deliberately evasive because the scheme just doesn’t hold up. In fact, the plan to rob the Charlotte Motor Speedway relies on an enormous amount of dumb luck, which sometimes seems like the point and other times seems like poor plotting. 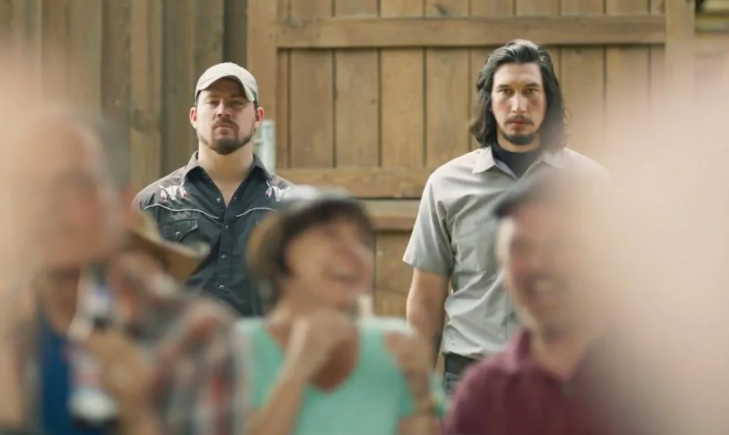 The film gives off the impression that Soderbergh simply felt like directing something and the script for Logan Lucky was the first thing to fall into his lap. Soderbergh could make something like this in his sleep, and now, perhaps he has. Logan Lucky meanders and it’s only Soderbergh’s natural aptitude that keeps that meandering from complete derailing.

There’s a lot to like about Logan Lucky and if it is the film to bring Soderbergh out of his retirement (he is already in post-production on his next feature) then it is a welcome addition to his filmography. But it’s a middling film from a very talented filmmaker.