"Love, Simon is about genuine and prevalent burdens, but Simon's trouble is syphoned through impossible perfection."

"...charming in the way that John Hughes movies understood enough of reality for us to connect easily but jettisoned enough of it to let us escape."

In a perfect world, a film like Greg Berlanti‘s Love, Simon wouldn’t exist. In a few years from now even, hopefully a film like Berlanti’s won’t even be made because of the general public’s inability to understand why someone would find it as difficult as Nick Robinson‘s protagonist Simon does to come out as homosexual to his friends and family, and to the world.

Unfortunately, homosexuality is a prevalent cause of emotional turmoil because it’s still widely considered divergent, even sometimes among those who take no issue in it. As a heterosexual, I have no way of even beginning to imagine that sort of emotional turmoil because my sexuality doesn’t engender curiosity or vitriol. Yet as Simon himself asks us, “Why is straight the default?” Here’s hoping that a generation in the near future will watch Love, Simon and fail to recognise why it’s all such a big deal. Judd Apatow comedies in which homosexuality is a punchline certainly don’t help anyone. 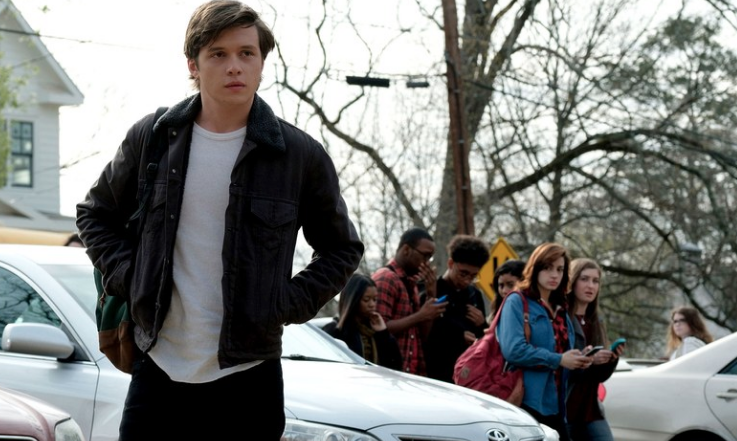 Love, Simon is a coming-of-age film and it’s the sort of coming-of-age film that reflects reality enough for us to recognise enough correlations with our own lives, behaviour and acquaintances for our hearts to be readily manipulated. It’s also seperate enough from reality that the only narrative concerns are the sort that we know will eventually resolve themselves. Not everyone is so lucky in their companion and familial situation as Simon. Love, Simon is about genuine and prevalent burdens, but Simon’s trouble is syphoned through impossible perfection.

“I’m just like you,” Simon’s voice opens the film, and subsequently lists a stunning range of reasons why he’s not like most people, not least his socio-economic position. Love, Simon is a significant film because it’s the first time a mainstream studio has positioned a closeted gay teenager at the head of a movie, but it’s important to remind ourselves that most gay people don’t have Simon’s other blessings. In fact, if he wasn’t struggling with the secret of his sexuality, Simon may not actually have any problems at all. That doesn’t reflect any adolescence that I’ve ever come across.

Robinson’s central charismatic performance is understated and powerful and even if he is surrounded by almost-too-perfect friends and family, something the film does get right, among many things, is that teenagers make mistakes and do the wrong things even if they’re not necessarily bad people. One particular character played by Logan Miller might have been a caricature in a lesser film but here has the sort of moral spectrum that maybe only a teenager is capable of. 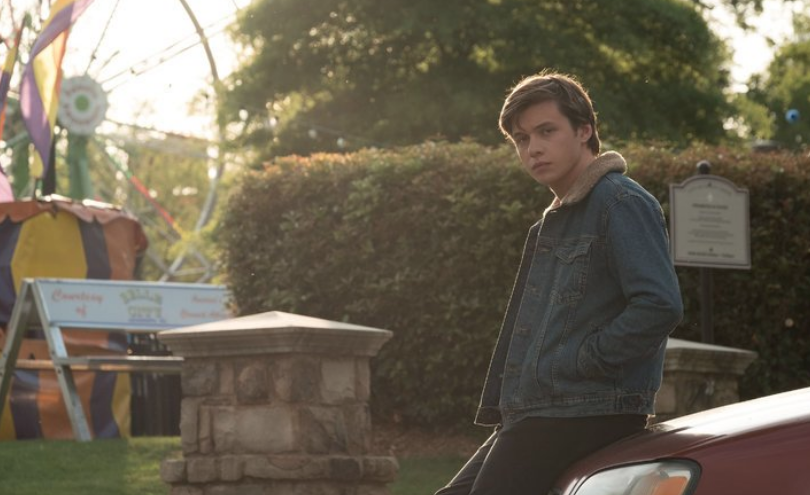 I got caught up in Love Simon, even when I didn’t particularly want to because manipulation is the principle mandate of the very best of coming-of-age films. They make us nostalgic for high school years that we think we had but didn’t and probably wanted during high school because of films just like this. Yet I always find that there is something very tangibly real in how uplifting the fabrication can be.

What’s astonishing is not that Love, Simon has a protagonist that is homosexual and a teenager but that the first mainstream film with a teenage homosexual protagonist has taken so long to be produced. If the success of Black Panther and Love, Simon teach us anything it’s that Hollywood is not as aware of what will beget success as it thinks it is. 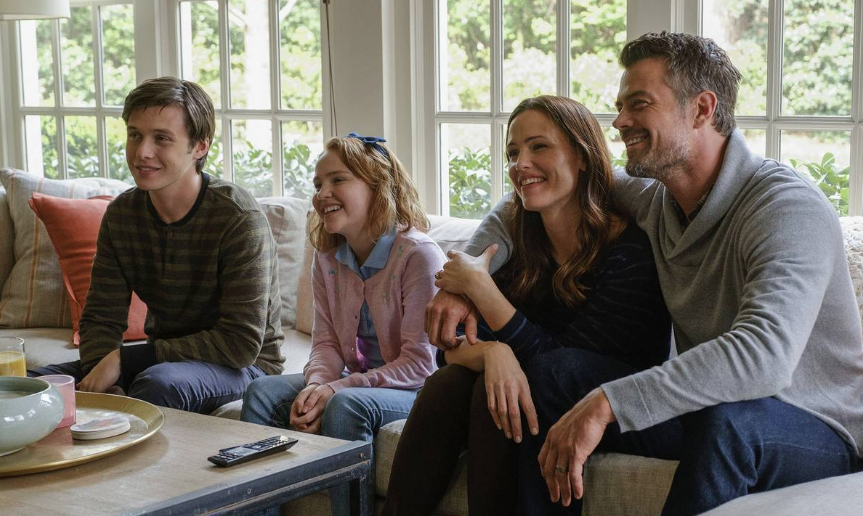 The image of a studio executives laughing concepts out of the pitch room because nobody will see a film with a black superhero or a gay teenager is easy to ignite in our mind’s eye, because much of Hollywood has functioned with an unwittingly austere and dimwitted outlook since its inception. For such a powerful medium, it’s highly likely that film has hindered public consciousness more than it has helped it. Most people seeing independent films with good attitudes towards minorities are the sort of people that don’t need convincing and the films that need better attitudes are the ones that a lot of people see.

There’s still a long way to go. When was the last time you saw a film about Native Americans, especially one that didn’t position them around a central white character? But the times they are-a-changing. With a bit of luck, in sooner rather than later, Love, Simon won’t be heralded as a gay film, but just a film.