"Moonlight reflects on how our environments shape us, and the way in which they can bruise us if our nature doesn't conform to their requirements."

"As much as he is unsure about how to feel about being different, he is equally unable to voice his concerns, despite always reaching for someone to voice them to. "

Barry Jenkins’ Moonlight is a film about a boy, growing up in a situation that he can’t escape, who becomes a man, suffering the consequences of his childhood circumstance. In a somewhat tenuous way, the film reminded me of the opening lines of Martin Scorsese’s Irish Mob film, The Departed. 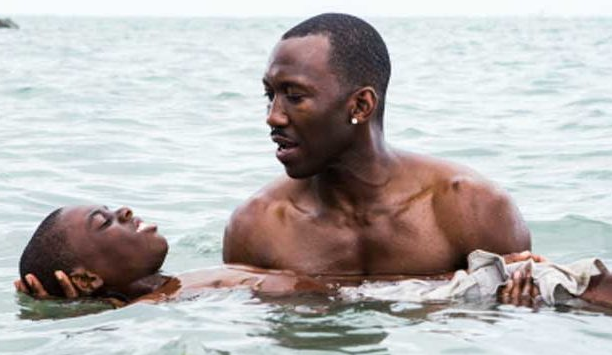 The boy in Moonlight is called Chiron and his story is told in three acts, although to betray too much about each of them would be to diminish their impact. Chiron (played by Alex Hibbert, Ashton Sanders and Trevante Rhodes) is gay, first uncertainly and then decidedly, but he lives in a neighbourhood that tells him that being homosexual is a bad thing. Chiron is also introverted, which makes him a target for aggressive bullying from his peers. His mother, Paula (Naomie Harris), is emotionally manipulative and is on a downward spiral into drug dependency.

A neighbourhood crack dealer, Juan (Mahershala Ali), who doubles as a father figure, and a fellow student, Kevin (Jharrel Jerome) who recognises in Chiron what he might not necessarily recognise in himself, offer Chiron brief albeit unfulfilled respite from the pain of growing up.

Chiron lives in a world of prisons. There’s the prison of his neighbourhood and the prospect of prison that neighbourhood creates.There’s also the prison of adolescence, which we all serve time in to varying degrees of success. But Chiron is also his own prison. As much as he is unsure about how to feel about being different, Chiron is equally unable to voice his concerns, despite always reaching for someone to voice them to. That has as much to do with Chiron himself as it does an inadequacy of companions.

When I was leaving the cinemas after watching Moonlight, I felt that the first two chapters were stronger than the third. It’s a common pitfall of episodic films that some episodes will succeed more than others. Upon reflection, the muted, less cinematically persuasive third act is a pertinent counterpoint to the more naturally enthralling first two acts. It’s also the part of the film that has lingered in my mind the most. I am reminded of how the imperfections in Richard Linklater’s Boyhood were actually assets, because films like Boyhood and Moonlight are more concerned with catching impossible to catch truths about life than exploiting narrative beats. 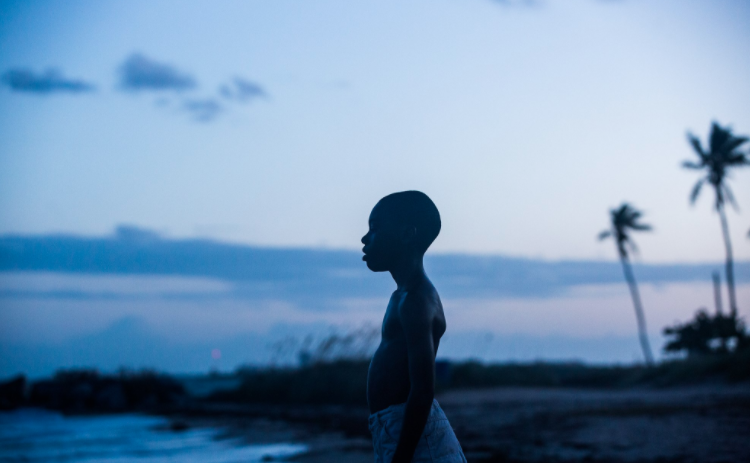 In one of the many wonderful scenes, a young boy feels ashamed for being called a faggot while the grown man he’s talking to is feeling ashamed for being a drug dealer. Both of their senses of shame have nothing to do with who they are as people but rather what their environments dictate they ought to feel ashamed about. Chiron is a product of his environment in the most tragic sense because everything and everyone around him tells him that the way he feels isn’t ok. When he’s a man, his environment is finally a product of him, but not in the way that he could have been.

Moonlight isn’t a perfect film but it is the sort of film in which the strengths are so strong that you might have trouble remembering any of the problems you had with it. It’s also the sort of film that reminds you of just how lucky you are, if, like I am, you were blessed enough to have had the opportunity to develop into the person you are, not the person that you were forced to be.