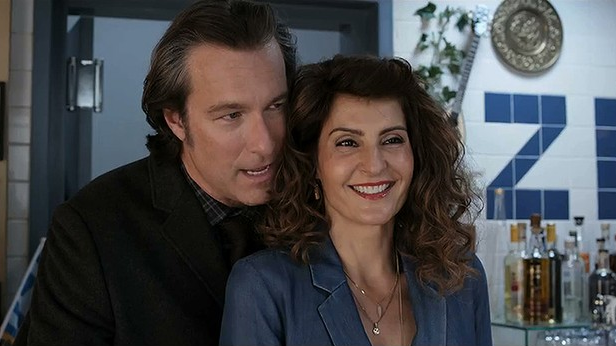 There’s a specific target audience for My Big Fat Greek Wedding 2 and I am not it. The target audiences are Greeks, Greek descendants and people who can empathise with Greek domestic culture. And that’s it. Almost every joke or narrative beat in the film is geared towards the people within the sphere of that target audience. What’s a non-Greek with no insight into Greek family experience to do? Not much.

Here is the synopsis of My Big Fat Greek Wedding 2, taken from the film’s Wikipedia page: “After spending most of their time focusing on their troubling teenage daughter, Toula and Ian are facing marital problems while also having to deal with yet another Greek wedding – this time, even bigger and fatter.” 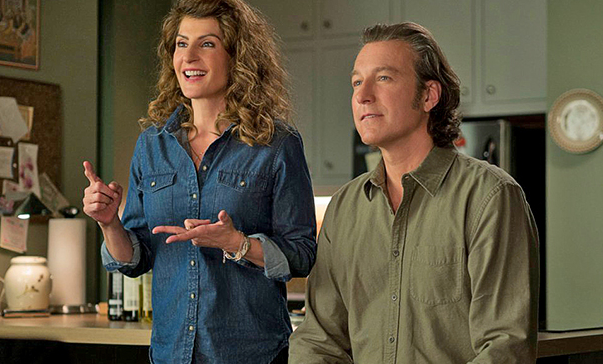 I’m not sure how a wedding could be fat, let along fatter but then it’s all Greek to me. Since Toula (Nia Vardalos) and Ian (John Corbett) were already married in the first film, the titular wedding is not theirs but Toula’s parents, Gus (Michael Constantine) and Maria (Lainie Kazan), who discover that they were never officially married. Most of the characters from the original film have returned. Most even look remarkably untouched by aged, considering the first film was nearly fifteen years ago.

The first My Big Fat Greek Wedding was a one woman show initially, written and performed by Vardalos. And then Rita Wilson, Tom Hanks wife, saw the show, liked it and convinced her husband to help turn it into a movie. It become one of the most profitable films of all time, making over three hundred million on a budget of just five million. Perhaps a sequel was inevitable in this current climate of Hollywood industry but there’s nothing about My Big Fat Greek Wedding 2 that makes a sequel worthwhile, and that’s on Vardalos and co.

What made the original quite so successful? There never seemed to me to be anything particularly remarkable about it. Perhaps light hearted entertainment was exactly what the world need in the wake of the September 11 attacks. Perhaps the Greek community worldwide is so enthusiastic that their attendance alone was enough to ensure the film’s financial triumph. What’s changed between then and now? Maybe not so much.