"Obviously it’s a lot to ask for a movie to written entirely in Norse – but nevertheless, having 9th century Vikings speak in English inevitably diminishes the movie’s tone."

"Despite the movie’s tight setting on a single farmstead in Iceland, the plot meanders and Amleth’s one-man campaign of sabotage and murder feels aimless and ill-conceived."

The Northman marks a new direction for writer-director Robert Eggers, whose previous films, The Witch and The Lighthouse, established him as one of the most interesting directors working in the horror genre today. Eggers’ other work has been distinguished by a fanatical attention to historical verisimilitude – particularly to archaic dialects – married with a superb eye for unsettling imagery. The Northman recognisably draws on these elements whilst putting them in the service of a different kind of movie, a historical epic. The results are mixed, but it does shine in parts. 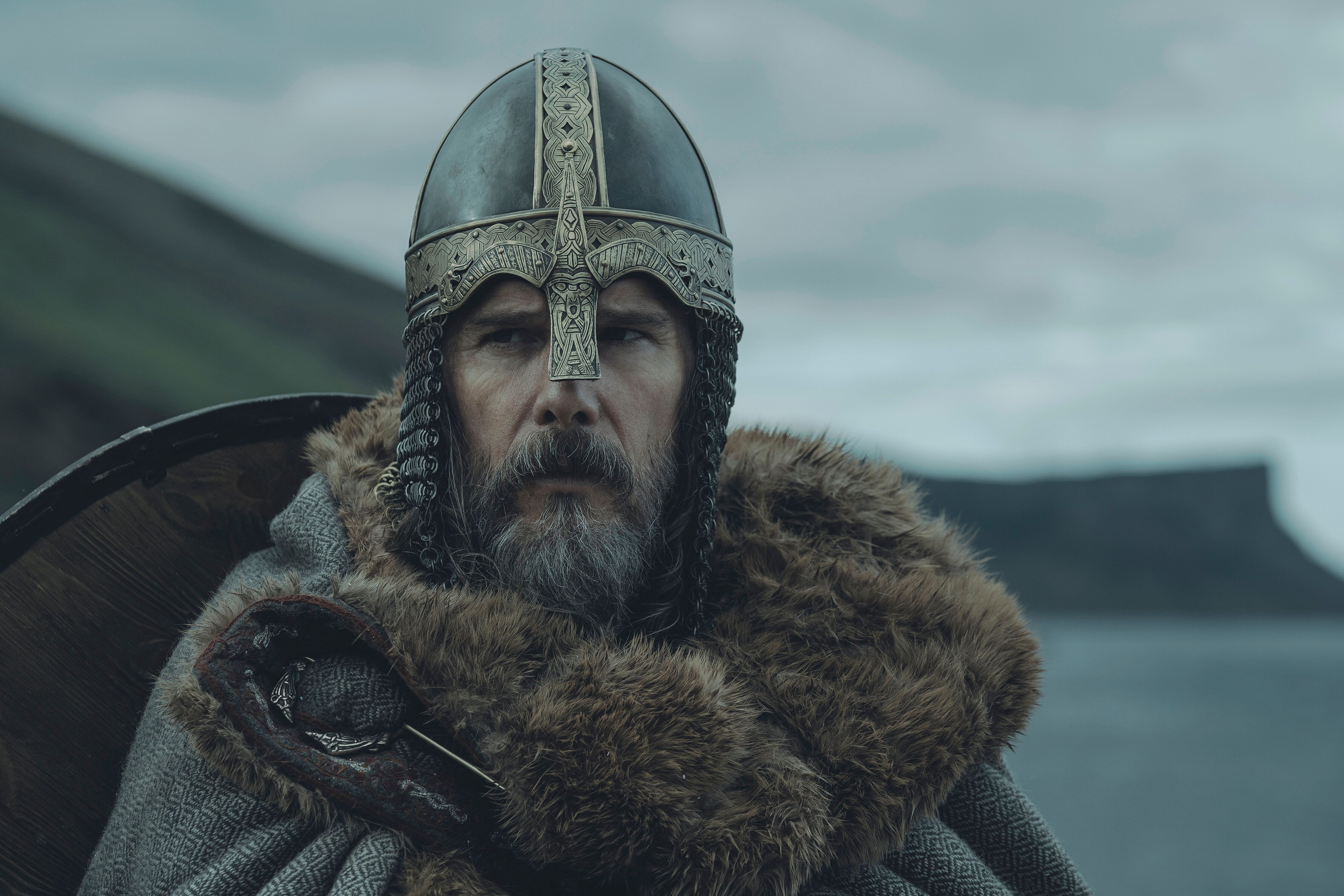 The Northman is based on the Scandinavian legend which inspired Shakespeare’s Hamlet. It tells the story of a Viking prince, Amleth (Alexander Skarsgard), whose father is murdered when he is a boy by Amleth’s uncle (Ethan Hawke), who then takes control of the kingdom and carries off Amleth’s mother (Nicole Kidman). Amleth escapes in a rowboat, swearing that he will avenge his father and rescue his mother.

The film then flashes forward to find Amleth as a raider in eastern Europe. When he hears that the latest group of slaves are bound for his uncle’s estate in Iceland – his uncle having been deposed from the kingship – he disguises themselves amongst their number in order to seek revenge. He is assisted by a young Slavic woman and sorceress, Olga (Anya Taylor-Joy), with whom he develops a romantic relationship. Arriving in Iceland, he discovers that his mother is not as unhappy with her situation as might be expected.

There are some great sequences in The Northman – the fight scenes are well done, and at times it does capture the sense that you are observing a radically different culture to our own, such as when Amleth’s band of warriors invoke Odin to send them into a berserker rage. However, I never felt truly absorbed in the world it depicted, as I did watching The Witch or The Lighthouse. This is to a good degree due to the fact that the movie’s dialogue is all rendered in English. Obviously it’s a lot to ask for a movie to written entirely in Norse – but nevertheless, having 9th century Vikings speak in English inevitably diminishes the movie’s tone. This isn’t necessarily a bad thing in itself – everyone loves Gladiator – but The Northman lands in an awkward middle ground, striving for bleak realism but sinking back to the level of a costume drama.

Sequences of the supernatural – a battle with a draugr and visions of valkyries – sit awkwardly alongside the rest of the movie. They are depicted as being true only for the characters – it’s not a fantasy movie – and despite their frequency they do not add much weight to the narrative. 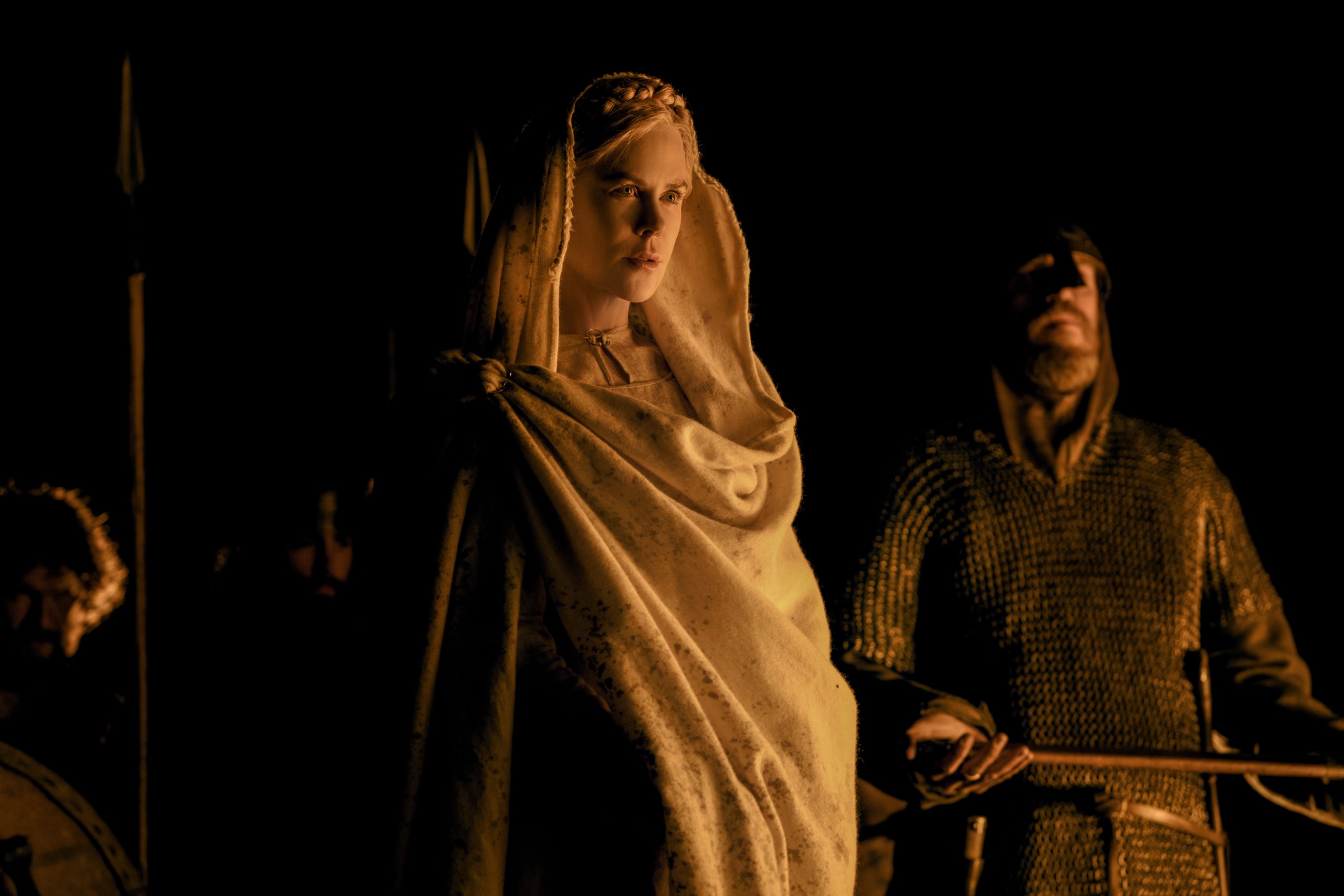 All of this aside, The Northman simply lacks interesting characters. Amleth transitions from boy to grunting man without picking up any meaningful personality traits apart from his desire for revenge. Olga falls in love with him for unclear reasons, given his raiders have enslaved her entire village (it’s also not clear why the Norse and Slavic characters can all understand each other; you think there would be a language barrier).

The movie does complicate Amleth’s quest for revenge by introducing the possibility that his father was actually quite a reprehensible figure, and by exploring the compromises Amleth’s mother has been forced to make as a woman in a patriarchal society, but the film seems to lose interest in these aspects and reverts to a simplistic revenge narrative. Despite the movie’s tight setting on a single farmstead in Iceland, the plot meanders and Amleth’s one-man campaign of sabotage and murder feels aimless and ill-conceived. 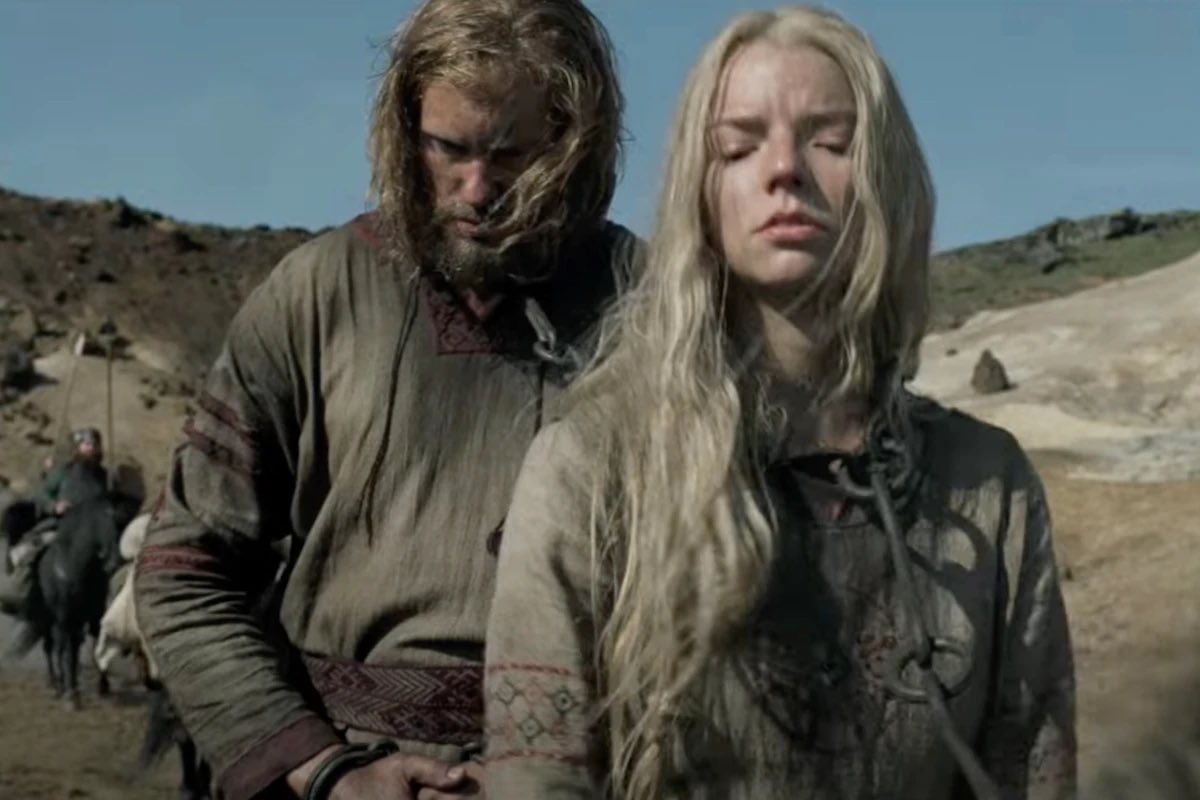 If you come into The Northman expecting only a blockbuster historical epic, you may enjoy it, but ultimately the film fails on those terms – and Eggers seems to be constantly aiming for something more without being especially clear what he is trying to achieve.

The Northman is currently playing in cinemas.