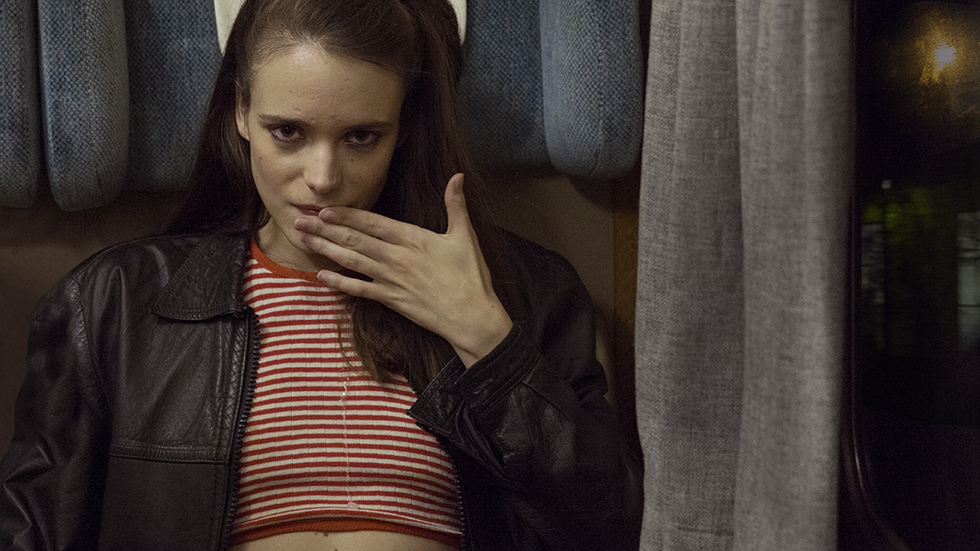 “That’s quite a statement,” one of the characters in Lars Von Trier’s Nymphomaniac remarks toward the end of the first of two lengthy volumes. He’s responding to one of the many contentious comments made throughout the film regarding sexuality. Von Trier is no stranger to bold remarks, his entire career having been plagued by controversy. More recently, his comments that were misinterpreted as pro-Nazi during the promotion Melancholia led to the filmmaker becoming a persona non grata at the Cannes Film Festival.

His latest film, the first of his major features not to be shown at Cannes, is Nymphomanic. It’s an exploration of a life driven by the compulsion to have sex. The film has been met with a wave of controversy, thanks in no small part to the excessive but effective advertising campaign and perhaps also the provocative title. But despite the challenging subject, Nymphomaniac somehow manages to veer from the outrageous and become a far more fascinating beast.

There’s a classicism to Nymphomaniac beginning with the framing of the narrative. A middle-aged woman named Joe (Charlotte Gainsbourg) is discovered bloody and beaten in a snowy alleyway almost Dickensian in its decrepitness. Her finder, an elderly gentleman named Seligman (Stellan Skarsgård) takes her in from the cold. Over the course of the Winter’s night they discuss the cause of her current state; a lifetime of unhampered nymphomania.

There is nothing subtle about Nymphomaniac. Intentions are laid on thick. You’ll never be oblivious to the ideas Von Trier is attempting to convey. We’re offered laboured metaphors which are followed by Joe and Seligman discussing those metaphors in great detail. It’s all spelled out for us, but it’s a surprisingly effective approach to the gigantic flow of story and ideas. Together, Volume 1 and Volume 2 run around four hours, so there’s an enormous amount of information to ingest. This opaque method to the narrative is key to grasping something of what Nymphomaniac is attempting to convey.

There are many sex scenes in Nymphomaniac, but Von Trier hammers any controversy or titillation out of the frequent and graphic sex by repetition. Perhaps due to its primal nature or the pure force in which it often compels us, the natural and necessary activity of sex has developed into a sensitive issue within Western popular culture. Graphic sex in film, like gratuitous violence, most often removes the audience from the film. Von Trier has been guilty of this in the past. Nymphomaniac is one of very few films in which graphic sex is not only acceptable, it is completely necessary. 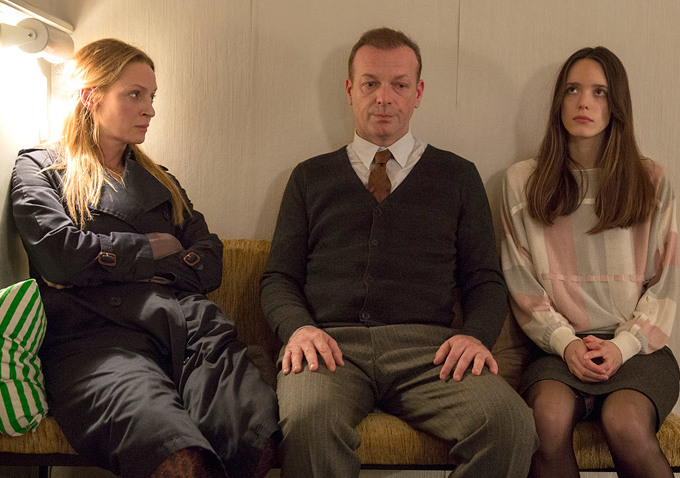 Just as the learned Seligman attempts to analytically deconstruct Joe’s ideas of her own nymphomania, there’s a clinical nature to the sex in Nymphomaniac. There is a montage during the first volume depicting a series of full-frontal shots of penises, which might sound exorbitant, but serves a purpose here. Interestingly enough, the Shostakovich piece during this montage also featured prominently in Kubrick’s Eyes Wide Shut, one of the only other mainstream films to thoughtfully explore sex.

Nymphomaniac has an astonishingly admirable attitude toward behaviours that are often dubbed as sexual deviance – not only regarding Joe, but also others. To a degree, there’s a sense that von Trier is portraying Joe’s hypersexuality as a natural entry into the canon of the countless sexual preferences that people embrace or contain. The film also cleverly manages to render some more commonplace ideas of sexuality as  bizarre. Ultimately, Nymphomaniac seems to suggest that all sexuality is strange, so it’s all actually quite normal.

The central problem to Nymphomaniac is von Trier’s insistence at introducing a plot toward the conclusion of Volume 2 into what had previously been a relatively episodic narrative. The entire final chapter, entitled ‘The Gun’, seems rushed and out of place with everything that has occurred before it. There are many missteps throughout the film, common for von Trier, but for the most part Nymphomaniac is the filmmaker’s most consistent work.

The two volumes are being released separately in the United States, but thankfully concurrently here in Australia. Watching both together is vital in order to appreciate what von Trier has done. Despite the differences between Joe’s story and presumedly most of our experiences, there’s a real sense of a life story in Nymphomaniac that would have been impossible to explore in a shorter running time. The film is rarely dull, which is a remarkable feat, and only really becomes monotonous during the final chapter. The two volumes have been divided from the originally envisioned film as a whole with von Trier’s permission but without his assistance.

Like most of his work, Lars von Trier is the central figure of Nymphomaniac. He is a terrifically flawed filmmaker, and many of his films tend to hold more flaws than strengths. Nymphomaniac is unkempt, but as a whole its power is undeniable.