To simply describe Only God Forgives as ‘masterful’ or ‘compelling’ feels like an understatement, or at least shows a severe lack of imagination. I thought that being a little familiar with Nicolas Winding Refn’s previous films would prepare me for what I rightly assumed would be an intense experience. But with a film like Only God Forgives you can never quite prepare yourself enough.

Julian (Ryan Gosling) and his brother Billy (Tom Burke) run a boxing club in Bangkok, a front for their much shadier dealings. One night, Billy is killed in retribution for his own horrific acts. Their mother, Crystal (Kristin Scott Thomas) arrives to retrieve her first son’s body, and at the same time orders Julian to bring her the head of the killer on a platter. The one responsible is Chang (Vithaya Pansringarm), a police officer who commands the respect of his peers, and controls the seedy underworld of Bangkok with his own swift and brutal form of justice… 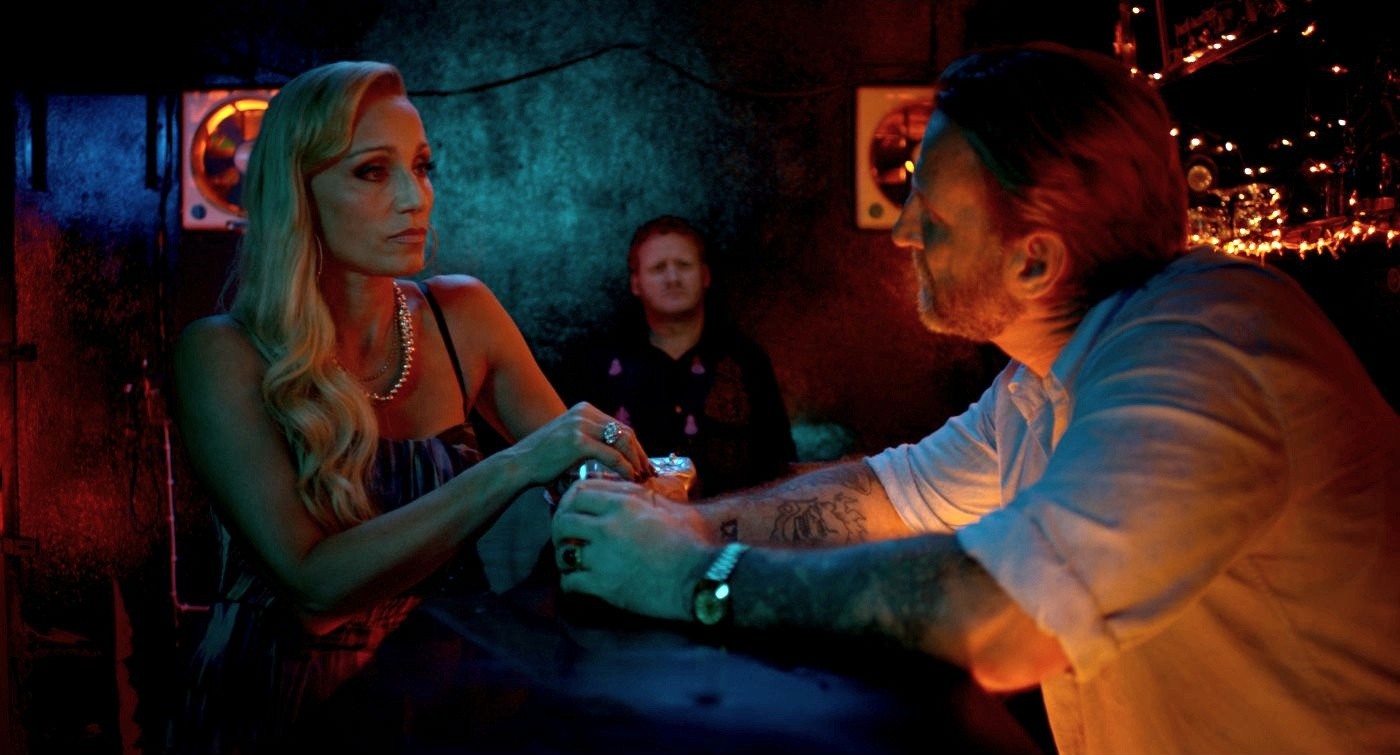 Everyone in this movie is vile or does absolutely vile things. I’m not going to tell you what Billy did, but you certainly won’t be mourning for him or sympathizing with his family. It’s a story of a family seeking revenge, but in order for that revenge to be satisfied, they must step up and face a power higher than their own. As is usually the case in such situations, when you take on God, God will wreak his vengeance in return.

Ryan Gosling is billed as the films lead, but the titular role, ‘God’, is Chang. His is the character that really intrigues. Pansringarm is brilliant, playing Chang as cold and ruthless, a man who deals out judgment as he sees fit. The short glimpses we are given into his private life do add some kind of justification, some reasoning to his actions. That doesn’t mean his methods are any less brutal or shocking.

The relationship between Crystal and Julian is disturbing; there are hints of a twisted Oedipal complex. Kristin Scott Thomas gives a powerful performance – terrifyingly deranged. She is explosive and loud in a sea of cold calm. You get the feeling that Julian has been obeying her whims and orders without question all his life. As for Gosling, he drifts through the film with a curiously deadened expression. There are only the briefest flashes of emotion from him, and at times it is a rage so ugly and raw that it is enough to make you recoil. He is not a hero in this film, and should not be viewed as one, though like Chang, there are the smallest of hints that reveal he may have something of a conscience left. 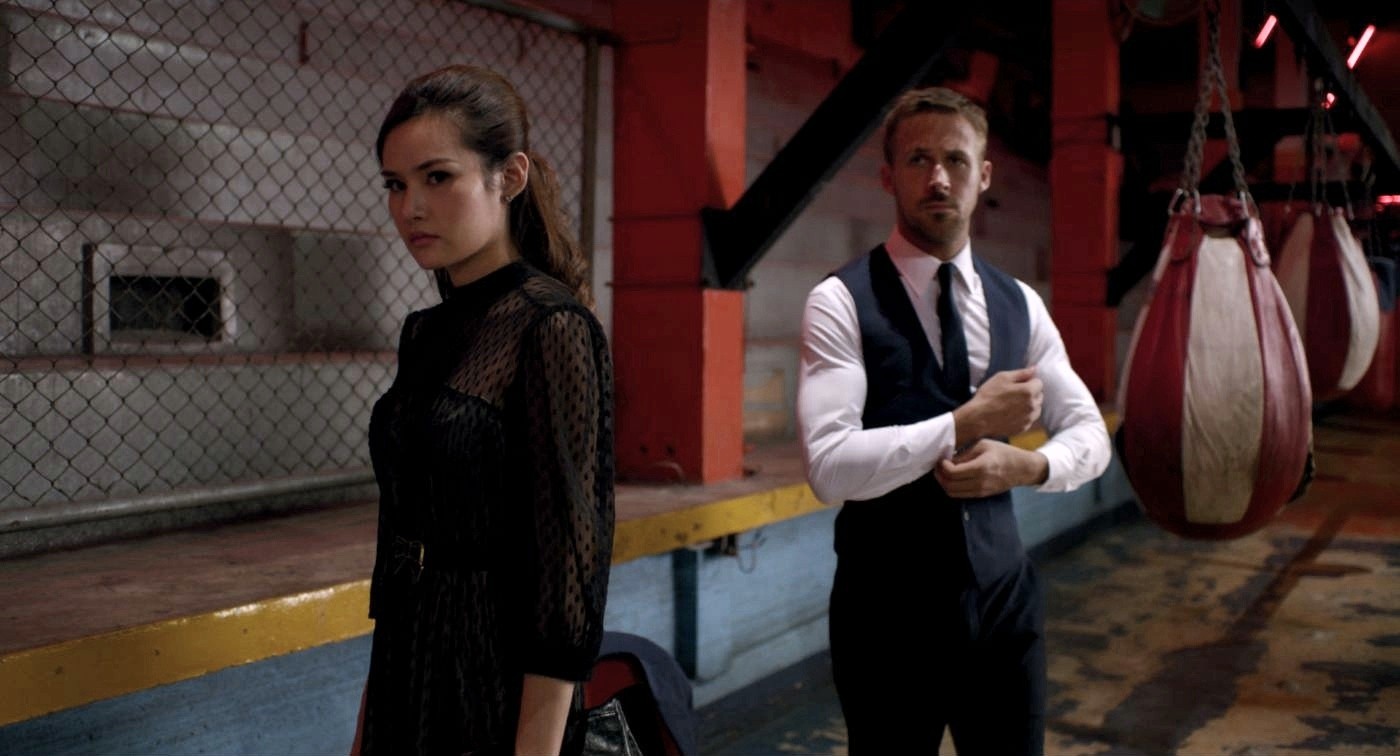 It’s a difficult film to watch because of the level of violence. It’s not just what we see, but what is implied through clever editing, that make this experience all the more barbarous. For a film that is so repellent in content, it is still so completely engrossing. The sound assaults you; you couldn’t escape from the events playing out on screen if you tried. Cliff Martinez’ score throbs, adding that extra degree of potency. Larry Smiths’ cinematography makes you feel as if you are floating through a nightmarish dreamscape, bathed in shades of red and blue. The interplay between light and shadow is fantastic. The dingy, dirty atmosphere of the streets of Bangkok are somehow made eerily beautiful to look at through his work. It’s a distorted, unconventional beauty.

Only God Forgives is an enigma and a contradiction. Beautiful and ugly, mesmerizing but repulsive. By the films end, we still know relatively little about any of these characters. They are enigmas, and we can only guess at what makes them tick, but they still intriguing and the strong performances pull you in. Not for the faint of heart, it is an experience that will leave you shaken and bewildered in the best way possible.