"How far Klein, McCarthy and Chellas are willing to stray from the output of Shakespeare’s quill is going to be a sticking point for some viewers..."

"If you think of Hamlet as a sacred text, stop right there and leave this movie off your viewing schedule. "

The second re-telling of Hamlet this winter, Claire McCarthy’s Ophelia takes more the Tom Stoppard approach to the material than the singing lions, warthogs and meerkats approach. Tom Stoppard wrote a play called Rosencrantz and Guildenstern are Dead, which viewed Shakespeare’s most famous play from the perspective of two very minor characters. Ophelia filters the material through a far more central character, and most of the play’s significant scenes take place on screen. Not to mention some wholly invented new parts that should be considered very important, making this more the Quentin Tarantino approach than the Tom Stoppard approach, if we were to view Hamlet as a historical document and Tarantino as the director of the revisionist history Inglourious Basterds.

The idea to do it this way did not, of course, originate with McCarthy or screenwriter Semi Chellas. Their source material is the novel Ophelia by Lisa Klein, a feminist re-imaging that attempts to empower the character more than she’s empowered in the play, where she famously descends into madness and kills herself. How far Klein, McCarthy and Chellas are willing to stray from the output of Shakespeare’s quill is going to be a sticking point for some viewers, and potentially a source of liberation for others. 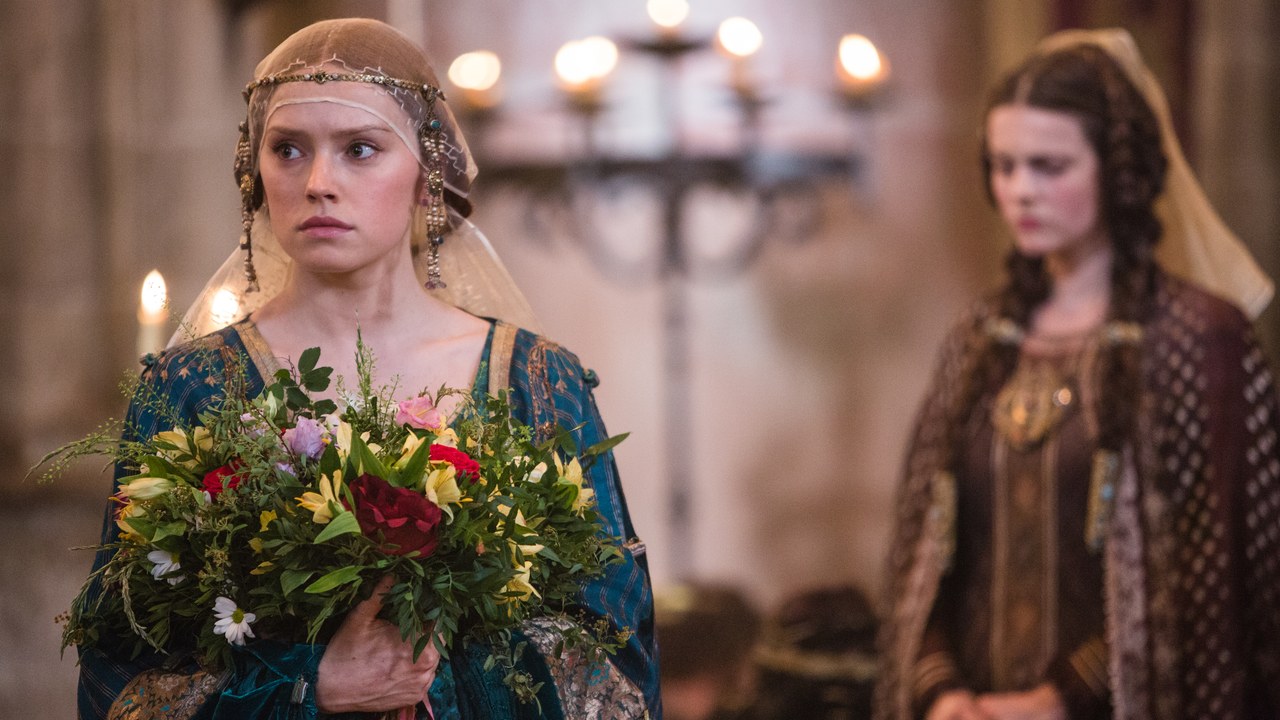 If it’s been a tad too long since you studied Hamlet back in school, Ophelia (Daisy Ridley) is the title character’s girlfriend, for all intents and purposes. He’s played by George MacKay. She’s also the sister of Laertes (Tom Felton) and the daughter of Polonius (Dominic Mafham), two other important onlookers in a Danish court where the king has recently died and his widowed queen Gertrude (Naomi Watts) has been married by his brother, Claudius (Clive Owen). Claudius actually poisoned the king, but most people don’t know that. Hamlet gets wind of it from the restless spirit of his father, and spends the majority of the play to-ing and fro-ing about what to do about it. (You know, “To be or not to be” and all that.)

As written by Shakespeare, Ophelia is done in by the twin distresses of Hamlet’s spurned love (it’s more complicated than that) and the death of her father, resulting in a scene where she traipses around court, staring off into the distance and speaking in mad rhyme. This is the last time most of the characters see her. For Klein, that won’t do. Klein’s novel has reimagined Ophelia as a more modern heroine, one who bristles against the traditional roles of the woman in court, one who can protect herself, and one who only intends to fake her own death using a potion that mimics death, that she got from a witch.

If you think of Hamlet as a sacred text, stop right there and leave this movie off your viewing schedule. While Ophelia has good intentions in excess, it has good ideas and good execution in short supply. The story doubles down on the soap opera elements of the play and gives them a gothic infusion via the character of Gertrude’s twin sister, the aforementioned “witch” (actually just a decrepit woman who lives in the woods and mixes spells, call her a witch or not as you please). This character is also played by Naomi Watts, and it turns out Claudius once impregnated her, cast her out when their would-be bastard offspring died in utero, and led the group of townspeople carrying pitchforks that have forced her to remain an outcast to this day. You can see some of the problems with taking this material at face value, if the face is something you admire. Klein and Chellas also change key elements of the end of the story, but we’ll extend them the courtesy of not revealing those changes here.

Given the kind of mythic quality of Ophelia in the pantheon of literature’s great female characters, a feminist re-imaging of this material is certainly a reasonable idea. Then again, a spoof version of Pride & Prejudice in which the characters fight zombies also seemed like something that could be quite fun. To say Ophelia fails in what it sets out to do is not exactly accurate, but it does fall well short in the ways it carries it out. Giving Ophelia more agency is certainly an admirable goal, but we’ve grown weary of the screenwriter shorthand for showing us a tough girl who doesn’t play by the rules.

There’s a scene of Ophelia looking grumpy as her hair is brushed, and she only shows she’s at all susceptible to Hamlet’s charms via a sly smile here and there. Any greater showing of affection would betray her hard-won independence. A finer point could not be put on that independence, as there’s a whole scene where a bunch of ruffians try to mess with Ophelia just so Hamlet can try to save her, and she can push him away and tell him she does not need to be saved. In 2019, the language itself relating to whether a female character needs to be saved or not has become cliché. 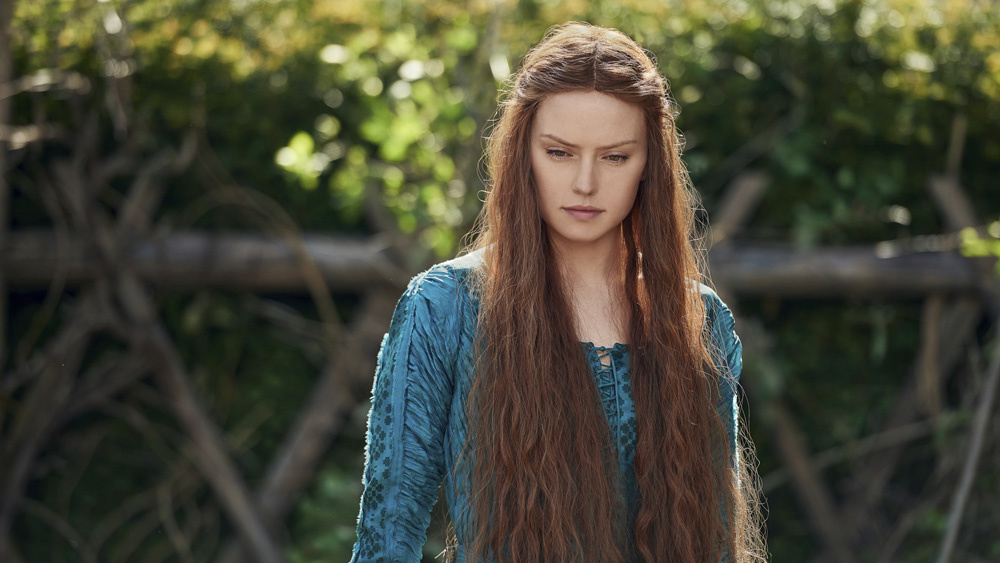 Purely as spectacle, Ophelia has some pleasures, as the film’s sets and characters are dressed in a way consistent with the highest levels of production design. But because McCarthy’s direction is not distinctive and she doesn’t do much of interest with the camera, it goes in one eye and out the other, as it were. One wonders what someone like Sofia Coppola would have done with this material, as her Marie Antoinette is a similar type project that has a far more satisfying realisation.

Daisy Ridley has repeatedly stated she wants nothing to do with the Star Wars universe after the release of Star Wars: The Rise of Skywalker. However, if trolls on the internet groused about how her Jedi Rey is a Mary Sue, to use the dismissive term for any fictional character who seems too perfect, she hasn’t made much of a change by taking on the title character in Ophelia. It’s true Ophelia may not have been perfectly represented at the turn of the 17th century, but this 21st century version is just as disappointing in her own way.