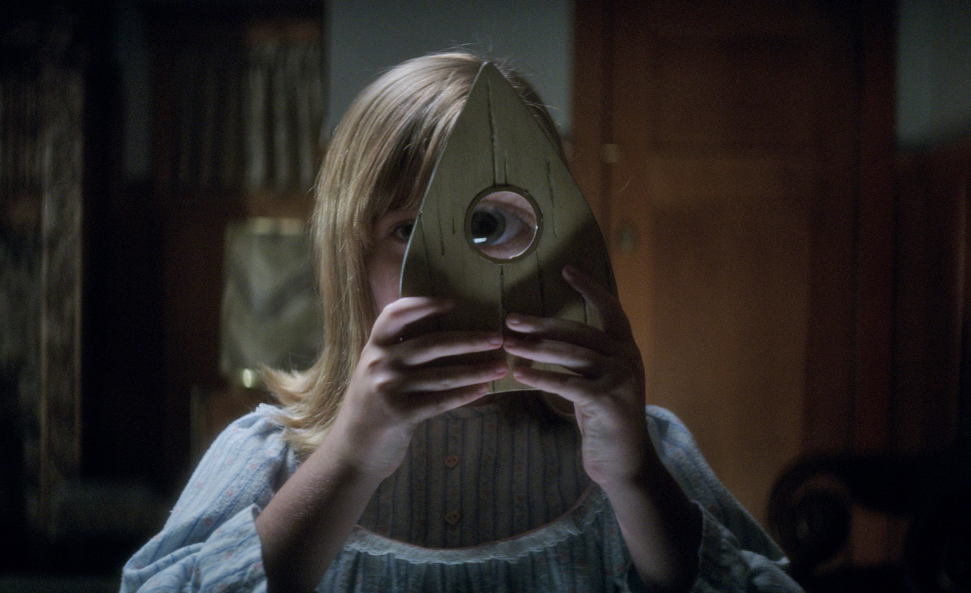 If there was one aspect of this film critic gig that I could complain about (and there probably isn’t; my life is dope and I do dope shit), it’s those times, after a long day at work, when I trudge along to a movie that I’m almost certain I won’t enjoy – such as Mike Flanagan’s Oujia: Origin of Evil – then catch the train home at around 10pm and spend my final moments before bed writing a review that nobody will ever read. Because nobody else wants to see Mike Flanagan’s Ouija: Origin of Evil so why would they bother reading ReelGood’s review of the damned thing. Do you really need a review to tell you that maybe it’s worth giving a film called Ouija: Origin of Evil a miss?

I was frightened in Flanagan’s film, but my fear was more an outcome of Roosevelt’s famous fear of fear itself. There’s being scared and there’s being startled. The two are separate things, although the people being Ouija: Origin of Evil may not know it. I spent most of the film’s duration huddled in my seat with my hands over my eyes – fearful of the next time Flanagan would mistake alarm for horror. It happened a lot. Boo! As I left the theatre, I cast my mind back to the films in which the horror stuck with me long after the credits rolled, such as Stanley Kubrick’s The Shining or M. Night Shyamalan’s The Sixth Sense. There were jump scares in those films, but Shyamalan and Kubrick never used them as a crutch. 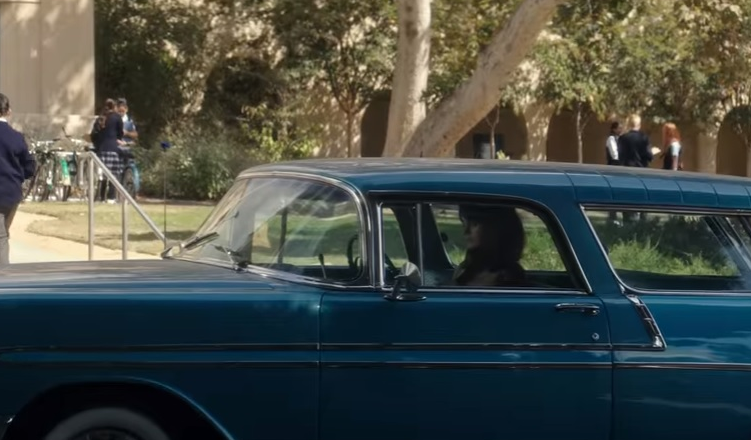 A filmmaker friend of mine once told me that, when he was working in Hollywood, he was told that film pitches often went down better with studio executives when a comparison was made with the film in question and two famous films with which it might share similar traits. “It’s like Bambi meets The Silence of the Lambs!” That sort of thing. Watching Ouija: Origin of Evil, it’s not much of a stretch to imagine Flanagan and his co-writer, Jeff Howard, jumping around the pitch room, screaming “It’s Jumunji meets The Exorcist!” If that never actually transpired, then it must have at least happened in Flanagan and Howard’s mind, because Ouija: Origin of Evil is exactly that, although it’s much worse than both of those movies. 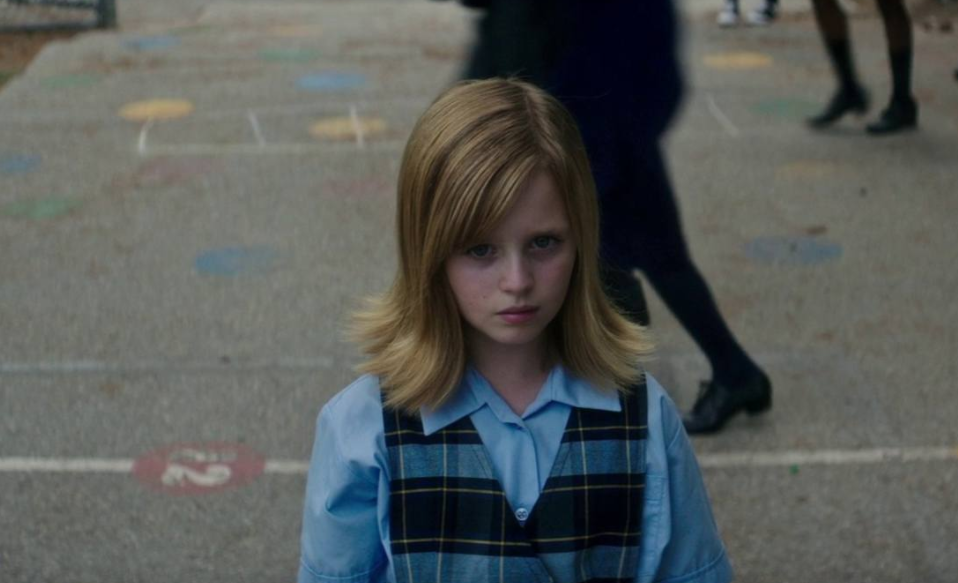 A mother, Alice (Elizabeth Reaser), and her two daughters, teenager Paulina (Annalise Basso) and primary school aged Doris (Lulu Wilson), live in a horror movie house in Los Angeles in 1967. The family fake séances as a means of earning a living, justifying their dishonesty by reassuring themselves that their work brings closure and peace to the bereft. Then, on a whim, Alice buys the Ouija board game, thinking perhaps that she might incorporate it into her scam. If you could guess, which family member do you think becomes possessed by that board game? If, by some chance, you haven’t seen any other horror movies with young children, the answer is Doris. If there is a more fatigue horror cliché than a creepy child then I don’t know it.

Apparently, the film is a prequel to a 2014 film, simply called Ouija. I’ve never seen it, although its 7% score on review aggregation website Rotten Tomatoes suggests that it left a bit to be desired. But Ouija made over one hundred million dollars on a budget just a fraction of that amount. The natural progression from that sort of profit for Hollywood production companies is enfranchisement. Just last week, we were treated to another Dan Brown adaptation, and now Ouija: Origin of Evil is limping towards our cinemas. It’s an ugly film in the way it tries to frighten its audiences, resorting to base unpleasantness, cheap surprise and nasty notions rather than any worthwhile understanding of horror filmmaking. If you enjoy being startled, it might be right up your alley.