The horrible awkwardness of youth 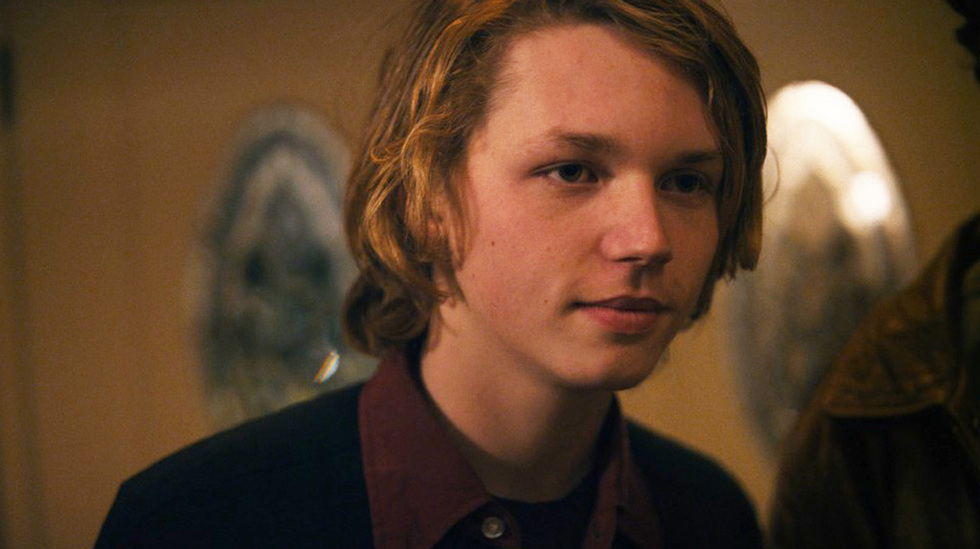 Gia Coppola’s directorial debut Palo Alto shares much in common with last year’s fantastic The Spectacular Now in the sense that both are almost painfully aware depictions of the gracelessness of high school life. Based on a collection of shorts stories by actor James Franco, Palo Alto is sometimes uncomfortably accurate, thanks in no small part to the engaging work from its two lead actors.

The most recent filmmaker to emerge from the talented Coppola family, director Gia Coppola approaches Palo Alto (surprisingly not actually filmed in the community of Palo Alto at all) with similar sensibilities to the work of her aunt Sofia. The focus on youth, hazy, dream-like visuals and relaxed narrative are important elements Palo Alto shares with Sophia Coppola’s work. And while Palo Alto might not be as significant a debut as The Virgin Suicides was, it’s an impressive introduction to the new filmmaker nonetheless.

Teddy (Jack Kilmer) is a restless youth with some promise in art but a talent for exuding nonchalance. His best friend is the relentlessly intense Fred (Nat Wolff), who mistakes eccentricity for being interesting, possesses no social filter and has a knack for mistreating everyone he comes into contact with. April (Emma Roberts) is torn between the flirtatious interest from her adult soccer coach Mr. B (James Franco) and her own torch for Teddy, who seems too shy to reciprocate. Emily (Zoe Levin) deals with under-confidence by offering sexual favours to all the guys in her school, who by-and-large treat her poorly as a result.

The film meanders gently with little concern for plot, perhaps best reflecting the haphazard, adrift nature of adolescence. Palo Alto‘s insight varies in quality and sometimes the film tries far to hard to empathise with teenage life. It’s not a subtle film, every intention made abundantly clear and every role bordering on caricature. It’s also far from innovative with its brand of characters – we’ve seen iterations of these guys since the John Hughes era – but the inhabitants of Coppola’s Palo Alto are still compelling thanks to a handful of strong performances. 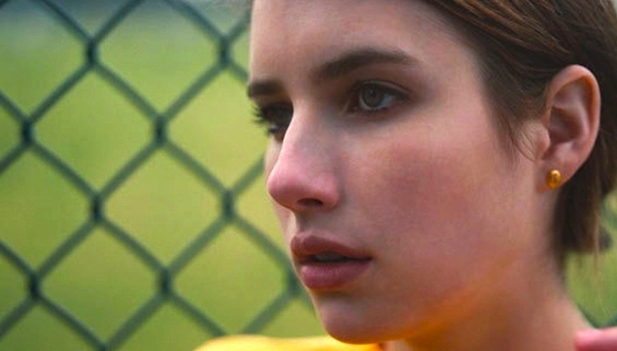 Jack Kilmer is wonderful in his first film role, and has the sort of magnetic screen presence that draws your eyes to him even in a crowded space. There’s an effortless cool to Kilmer not unlike James Dean at his best or even his father Val in some earlier roles. Emma Roberts never transcends the conventions of her role, but manages to bring some charm to the character of April. Wolff as Fred fares worse, though it’s largely the fault of the script, since Palo Alto asks us to inexplicably sympathise with this utterly reprehensible character.

Palo Alto captures the awkward transition from childhood to adulthood nicely. Though it can be reasonably heavy handed in its approach – at one point Coppola cuts from sex to close-ups of the childhood dolls of one of the participants, making such a point of her objective that the effect is totally destroyed – there is still much to admire in the filmmaker’s debut. It occupies the same filmic space as Coppola’s more prolific relative Sofia, which may draw unfavourable comparison, but Palo Alto is for the most part a deftly handled, never dull snapshot of a period of life when everything unimportant seems dauntingly monumental.