"How can you patent a seed, you ask? Well, exactly."

"Subject matter aside, it’s the type of conflict we’ve seen in films many times before, as the little guy tries to fight a corporate behemoth with almost no practical chance of succeeding. "

There’s a sturdiness to the subgenre of films where an underdog takes on a big foe in court that keeps those films pretty watchable, even when they are utterly unremarkable in all other respects. That describes Clark Johnson’s Percy vs. Goliath to a T. And if it’s the goliaths that anger up the blood and help make these movies easy to watch, there may be no more detestable corporate giant than Monsanto, the tyrannical seed manufacturer changing the earth’s very agricultural ecosystem with its genetically modified organisms, or GMOs. 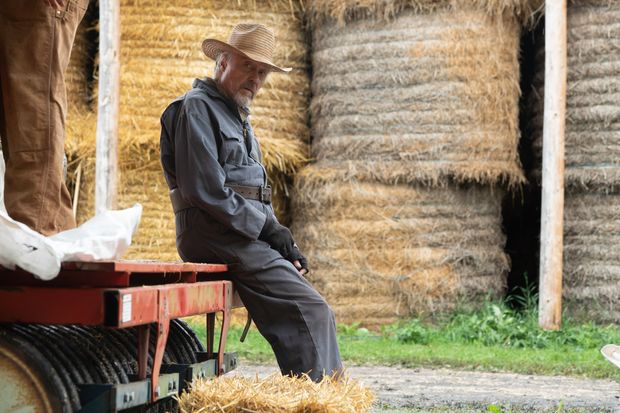 In 1998, a Canadian farmer named Percy Schmeiser was accused by Monsanto of planting his canola crop with seeds that were patented by Monsanto, without having an agreement with Monsanto to license their seeds. How can you patent a seed, you ask? Well, exactly. But Monsanto had made these canola seeds genetically resistant to the weed killer Roundup, which means you can spray your crops with the chemical to kill the weeds without killing the crops. It’s this kind of playing God that has infuriated environmental groups and farmers alike, who accuse Monsanto of valuing the holy dollar over the livelihood of farmers and indeed, over the worldwide hunger epidemic. See, if you didn’t go along with Monsanto you were against them, and they had teams of lawyers ready to sue you and claim ownership of your very livelihood – or so the accusations went.

Only Percy swears he did not steal the seeds in question in order to produce his 1998 canola yield, suggesting instead happenstance like the seed toppling off a passing truck, or blowing into his field in the wind. Yet samples do clearly show this crop contaminated by Monsanto’s patented product, and the lower courts have ruled that it’s immaterial how it got there. If Monsanto’s product is in Percy’s field, they own not only that canola yield, but all the seeds Percy has been setting aside for next year’s crop. Which basically means he’ll be put out of business, especially combined with the legal fees he has to pay to both his own lawyer and opposing counsel. All this from what could be something as malicious as Monsanto intentionally contaminating his farm, just to be able to sue it out from under him.

Subject matter aside, it’s the type of conflict we’ve seen in films many times before, as the little guy tries to fight a corporate behemoth with almost no practical chance of succeeding. Of course, if he hadn’t succeeded, at least on some level, there would be no movie to make. Percy’s very story has actually been told before in the 2009 documentary David vs. Monsanto, which even has the same titular structure as this film, only referencing the other of the two combatants in that familiar Biblical skirmish.

Usually, when trying to latch on to and embrace a film, you are looking for something that makes it distinctive. The closest thing Percy vs. Goliath has to that is its star, Christopher Walken. Walken might not initially strike you as the logical candidate to play a farmer, as many of his roles over the years have involved him in urban environments, often a part of some criminal enterprise. It works surprisingly well, though. As he’s now less than two years from his 80th birthday, the menace that once personified him has melted away, transforming him from a possible psychopath into a harmless fuddy duddy. This new mode underscores how outmanned he is by the heartless corporation he’s fighting, and makes it easy to sympathise with him – while still giving us a dose of the eccentric character actor we’ve loved all these years.

That’s not the only familiar face in the cast, as Zach Braff plays Percy’s lawyer, and Christina Ricci is the advocate from the environmental group who has her own reasons to champion Percy’s cause. The film attains a layer of complexity by giving these characters flaws that detract a little from the uncomplicated heroism the script might have had in store for them. Ricci in particular seems morally compromised, as she shows a readiness to manipulate Percy in order to keep him on the righteous path – even if it’s her righteous path, not his. The film seems to be sympathetic to her cause, but it amply demonstrates that her rhetoric is the result of a cost-benefit analysis and not necessarily what’s best for Percy and his family. It’s even possible she and Monsanto are equally driven in their own opposing agendas. 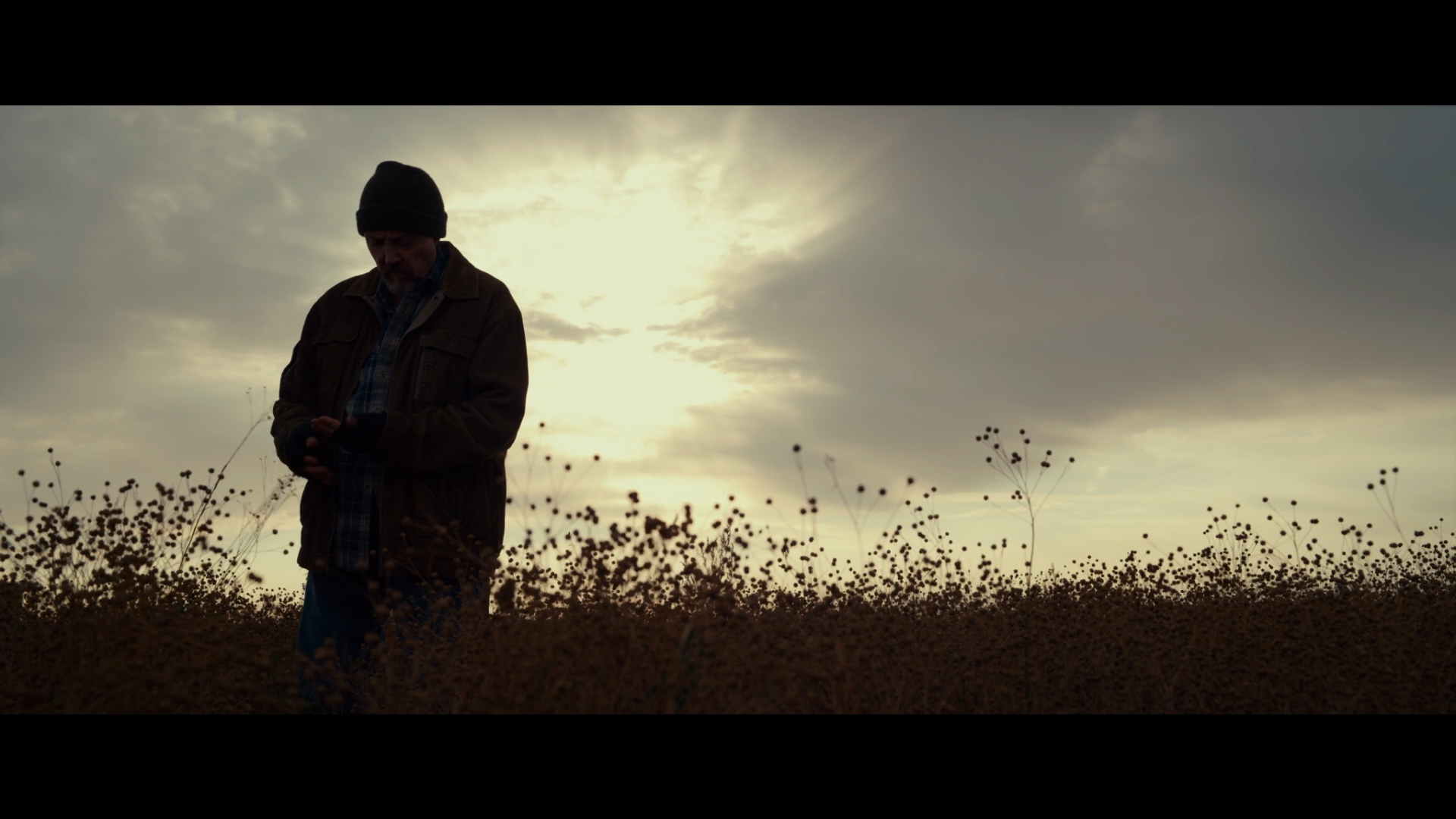 It isn’t clear what prompted Johnson and screenwriters Garfield Lindsay Miller and Hilary Pryor to make a movie about Percy Schmeiser now, but the timing couldn’t have been more fortuitous. Schmeiser died just weeks after the film’s festival debut last September, as is noted in a text at the end of the film. Percy vs. Goliath is a useful reminder of the everyday heroism of people who have played their role in obstructing the progress of companies like Monsanto. Let’s hope he got to see it before he passed, because I think he’d be proud of it.