"There is a purposeful flatness to this film that goes beyond the understandably limited technique of twin sisters Josephine and Gabrielle Sanz, who have the lion’s share of the screen time and were eight years old at the time of filming."

"You can feel your eyes welling up in anticipation of where Sciamma might take this, especially given the place Portrait of a Lady on Fire goes in its last ten minutes."

Petite Maman sure is petite. Celine Sciamma’s follow-up to Portrait of a Lady on Fire clocks in at a scant 73 minutes, quite commendable in an era when movies are more likely to run twice that many minutes than fall short of 90. And those are not 73 minutes of explosions or dramatic interactions; histrionics are not Sciamma’s thing. She believes in emotions steadily gathering steam until they reach a crescendo that’s all the more gratifying for its restraint and human scale. 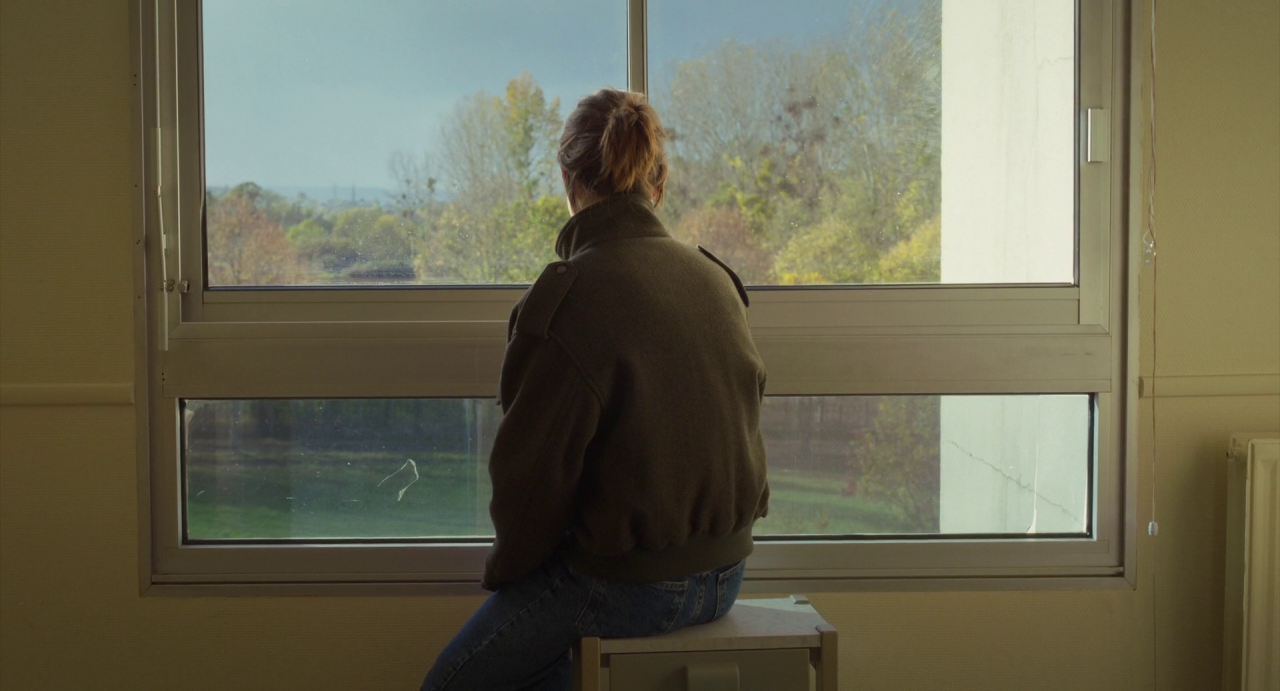 The question is whether Petite Maman ever reaches that crescendo. There is a purposeful flatness to this film that goes beyond the understandably limited technique of twin sisters Josephine and Gabrielle Sanz, who have the lion’s share of the screen time and were eight years old at the time of filming – same as their characters. The characters themselves are not twins, but rather, a mother and daughter. Flat affect apparently runs in the family, but it’s clearly Sciamma’s choice to elicit internalised performances out of the sisters, whether it was the right one or not. The choice runs contrary to the film’s core fantasy premise, and leaves Petite Maman searching futilely for a place to land in our hearts and minds.

If the film’s two main characters were just eight-year-old Nelly, living in a slightly de-modernised version of modern day, and the flashbacks to her mother Marion at the same age, then you wouldn’t need twin actresses, and might have had a bit more choice from the pool of preternaturally gifted young performers. The two share the screen, though, thanks to the film’s central conceit, which is that while wandering behind the house where her mother grew up, following the death of her grandmother, Nelly encounters a young girl about her age building a fort out of tree branches. Nelly’s mother had just been mentioning the fort she built when she was younger, but the real clue that something supernatural is going on here is that this other girl looks exactly like her. Neither acknowledge the similarity in their appearances, instead forming a friendship based on age and geographical proximity, as kids do.

Sciamma is not one to hit us over the head spelling out the fact that this girl has just met a childhood version of her own mother, who lives in a house with her recently deceased grandmother, also 25 years younger. The broad version of this movie might have included a three-minute scene where they both freak out over the unlikely scenario, one quizzing the other “Tell me something that only I would know!” until they could wrap their noodles around the reality of the situation.

That is the last thing Sciamma wants to do, but maybe she needed to find a happy medium somewhere in between. There’s obvious appeal to this setup; who wouldn’t want to meet their own parents (or their own partners, for that matter) and see what they were like decades before they came into each other’s lives? You can feel your eyes welling up in anticipation of where Sciamma might take this, especially given the place Portrait of a Lady on Fire goes in its last ten minutes. Sciamma is all set to repeat the feat of bringing us to that emotional headspace without hating ourselves in the morning. 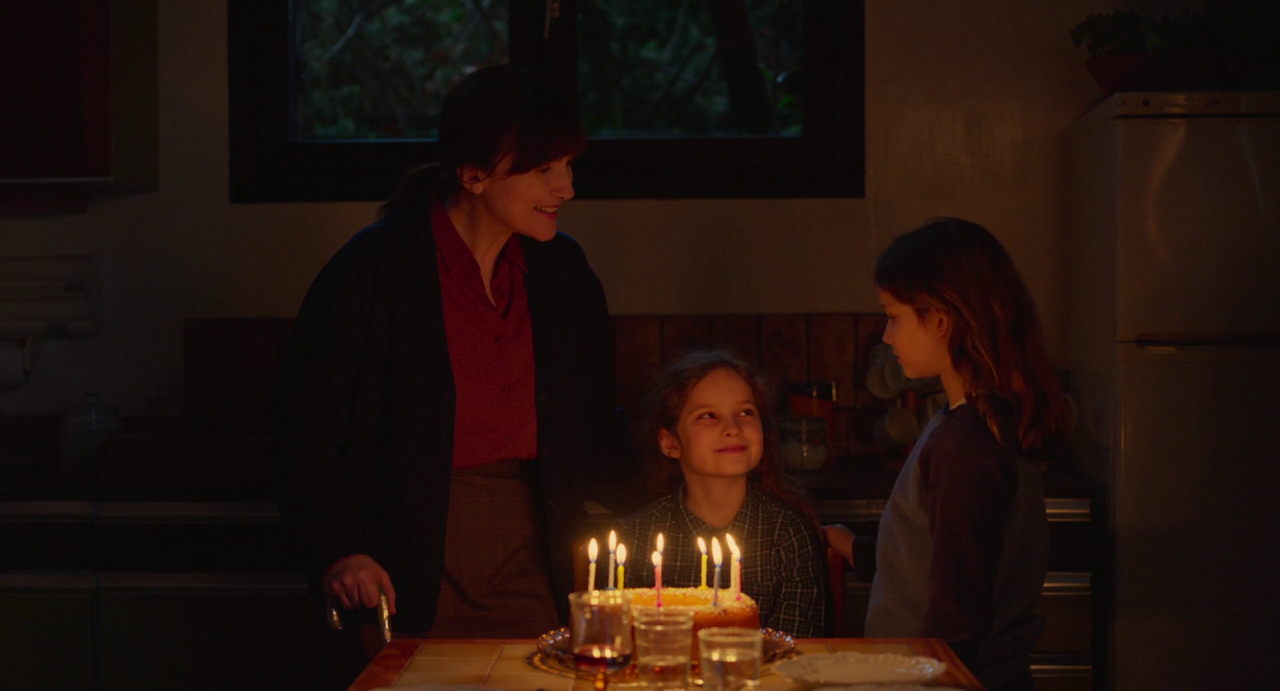 And then she just … doesn’t. It’s not for lack of intent. It’s just that her touch is so light that you might not notice the most poignant moments passing by. You won’t even realise until after the fact that they were supposed to be the “a-ha!” moments.

The Sanz sisters have something to do with this, to be sure. When she’s eight years old, you don’t really know if a child who wants to act, or has found herself thrust into acting, is actually going to be good at it in the long run. Sciamma has given these characters some heady dialogue, which gets at the heart of their fears for their present and future, and is informed by the newly acquired wisdom of this unique scenario. They just can’t deliver that dialogue in anything other than a monotone, and again, this does not seem to be entirely their fault. Sciamma doesn’t seem to want more from them than this. Without their performances centring us in the story, though, we wander, and fade. 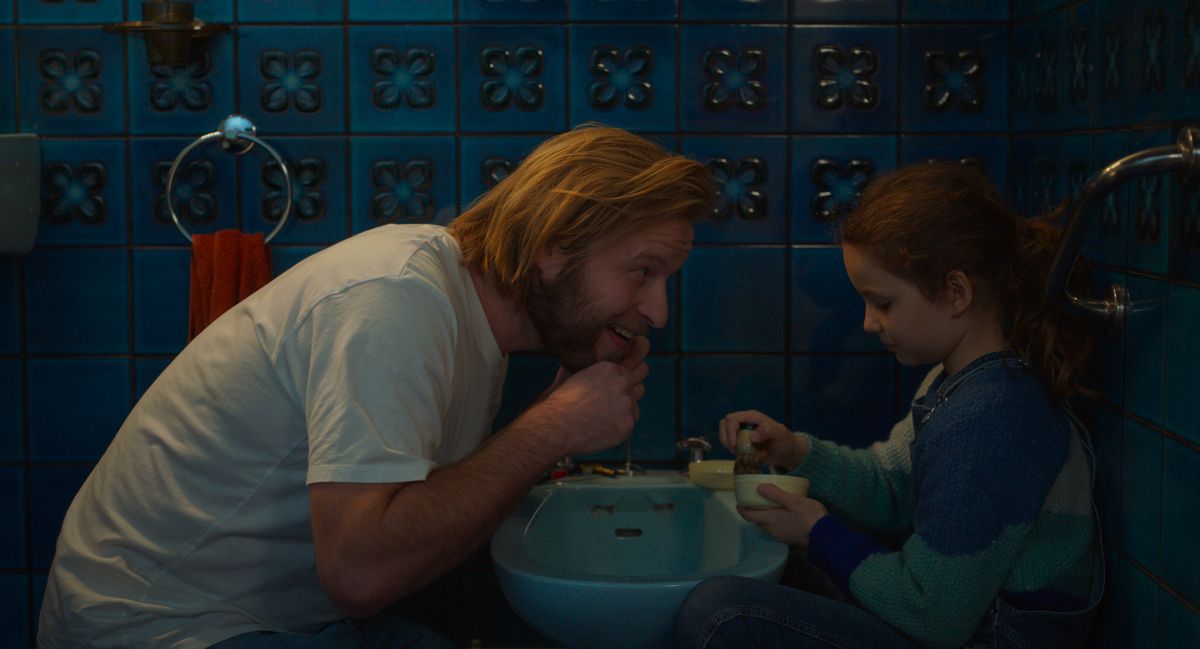 The girls are probably at their best when tasked only with doing the stuff of children – giggling as they crack eggs into bowls and flip pancakes, for example. There’s a joy to this that hasn’t much connection to the rest of the proceedings. There are also vaguely delightful scenes with Nelly’s father (Stephane Varupenne), in which they jointly shave his beard, and her mother (Nina Meurisse), whom Nelly comforts while reaching forward from the backseat while the adult is driving. We never forget that they all need comfort right now, as they have just lost a mother and a grandmother, and the task of clearing out her house has created a fugue state of memory and regret. 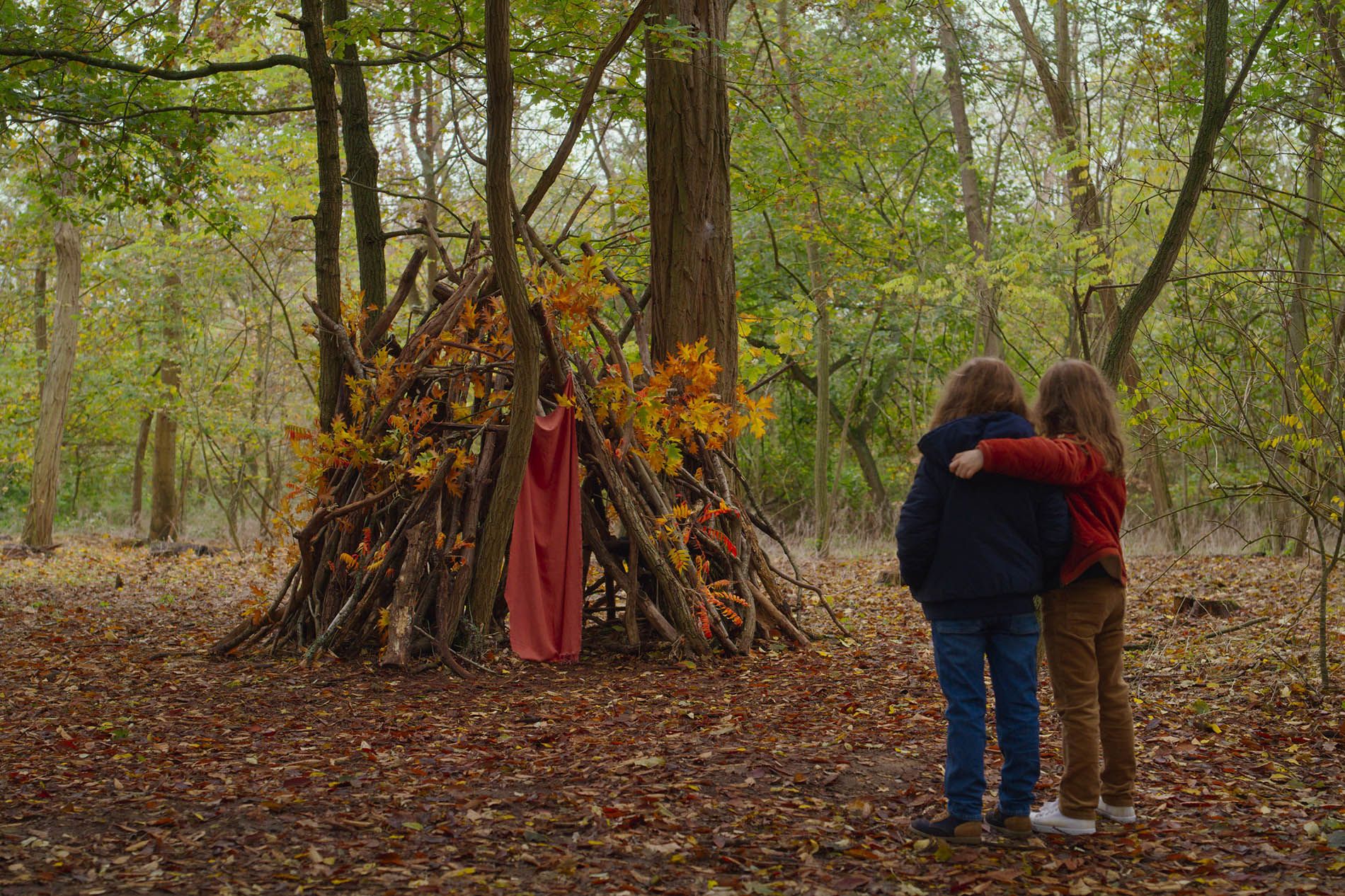 That’s the thing about Petite Maman – the emotional responses we’re supposed to have are buried just under the surface. But the peculiarly disengaged approached to presenting the material makes these emotions difficult to access. And because the movie is so short, that moment when you say “Is that all there is?” comes a lot sooner than you would expect.